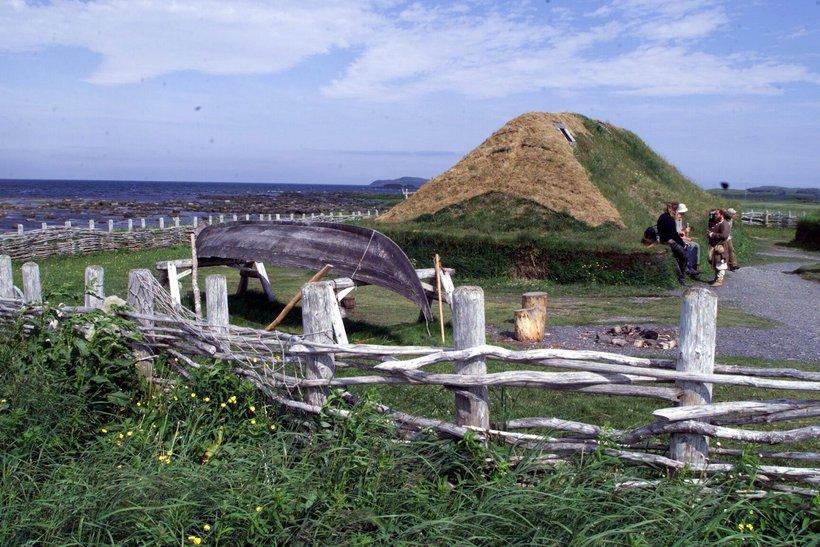 Until now it has been believed that Nordic people went no further than to L'­An­se aux Medows in Newfoundland. The new discovery changes that. mbl.is/Ein­ar Falur Ing­ólfs­son

"I'm not surprised, but I find this discovery absolutely remarkable," says Icelandic meterologist and author Páll Bergþórsson about the news of an ancient Viking site spotted on satelite pictures in Newfoundland in North America.

The find was announced on Thursday and it could rewrite the history of the Viking discovery of North America. The new site is in Canada, some 300 miles further south than L'Anse aux Meadows, the only Viking settlement known in the continent. It is thought to date from between 800- 1300, some 500 years before Columbus discovered the Americas.

Infrared images taken via satellite showed signs of iron-working and man-made structures underneath the vegetation.

Bergþórsson, a former director of the Iceland Meterological Office and author of The Wineland Millennium: Saga and Evidence/ Vínlandsgátan , which was nominated for the Icelandic Literature Prize in 1997, has long had the theory that the Nordic people went further than previously believed.

"Archeologist Birgitta Wallace has always mantained that they went no further but there is great likelihood that they went a great deal further," says Bergþórsson in an interview with Mbl.is.

He points out that the new settlement, in Point Rosee is not far from a place where he believes Þorvaldur Eiríksson, son of Eiríkur of Brattahlíð (Eric the Red), stranded his ship and had to repair it. "This place where I believe he was stranded is only 150 km from Point Rosee which is not far in sailing time." 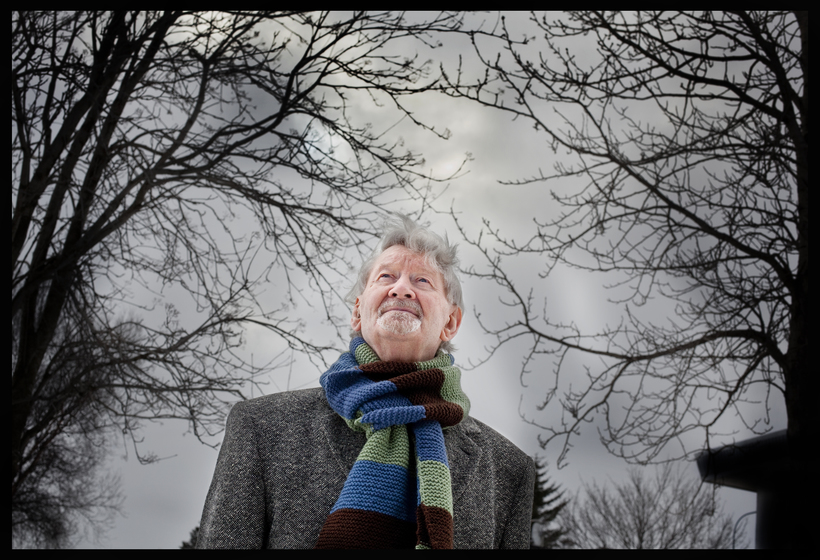 Bergþórsson says that Þorvaldur would have had to go to a blacksmith, and interestingly the new discovery points to ironwork having been done in Point Rosee. "I thought that when they were repairing the vessel they would have had to go all the way north to L'Anse aux Meadows, to a blacksmith, something which (archeologist and former president) Kristján Eldjárn researched at the time." Bergþórsson points out that this distance from the place where the ship was stranded is five times further than Point Rosee.

"They could have obtained the nails in L'Anse aux Meadows, but of course it would have been much better if they had found another place on the way to produce them. One can expect that they knew the location quite well. "

Read about the new discovery on National Geographic HERE.