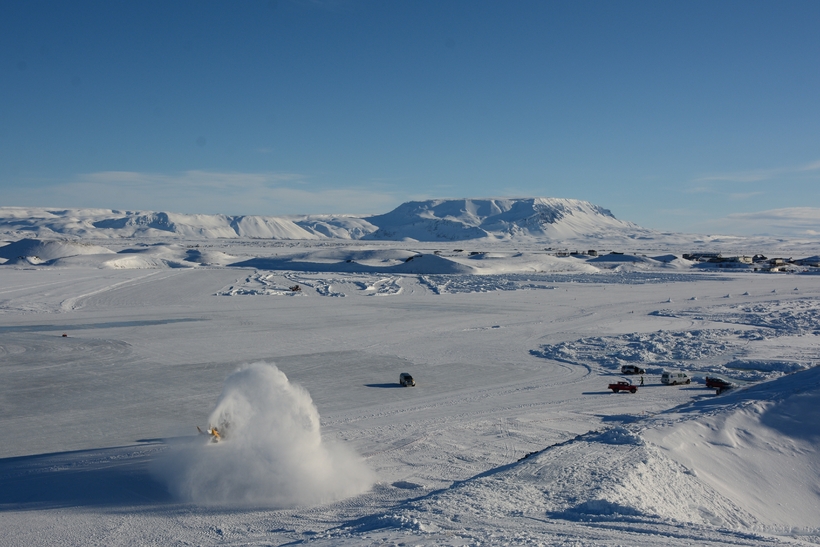 Footage of the Iceland filming set for the new Fast and Furious 8 film was released yesterday.

The images show the usually tranquil lake transformed into an exciting chase zone for tanks and military trucks. The scene being filmed also clearly includes a shoot-out among the vehicles.