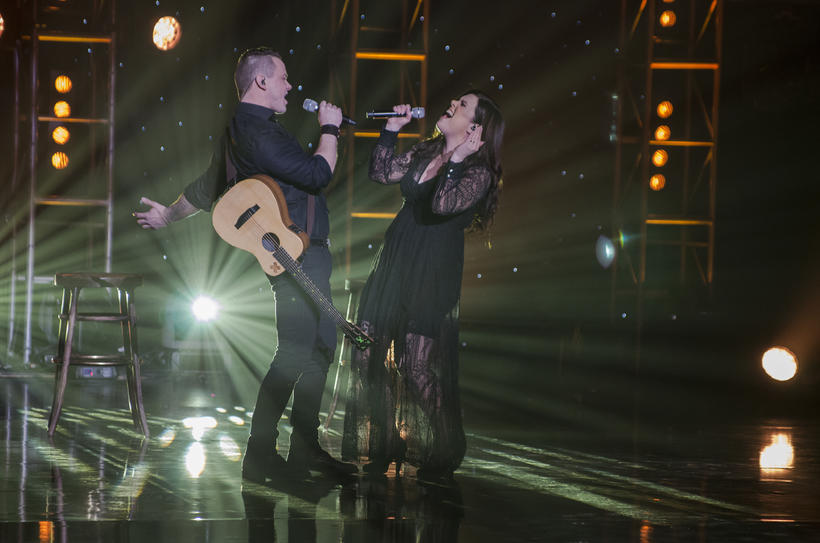 'Hugur minn er' will now be called 'I promised you then'. Photo: Pressphotos.biz

Only one out of six entries in this weekend’s event to select the Icelandic entry for the 2006 Eurovision Song Contest will be in the national language of Icelandic, according to sources from national broadcaster RÚV.

So far in the competition – there have been two qualifying heats for this Saturday’s grand final – all songs have been sung in Icelandic. In Saturday’s final, participants will be required to perform in whichever language they intend to use in the international Eurovision Song Contest, to be held in Sweden in May.

It now emerges that only Elísabet Ormslev (singing Á ný) will be singing in Icelandic. Sources from RÚV report that all five of the other competitors have elected to switch to English for the final.

Iceland has sent a song in Icelandic to Eurovision only once in their past sixteen attempts (2013, see below).

The song titles competing on Saturday now read as follows (in running order):