Iceland's most alcoholic beer on sale 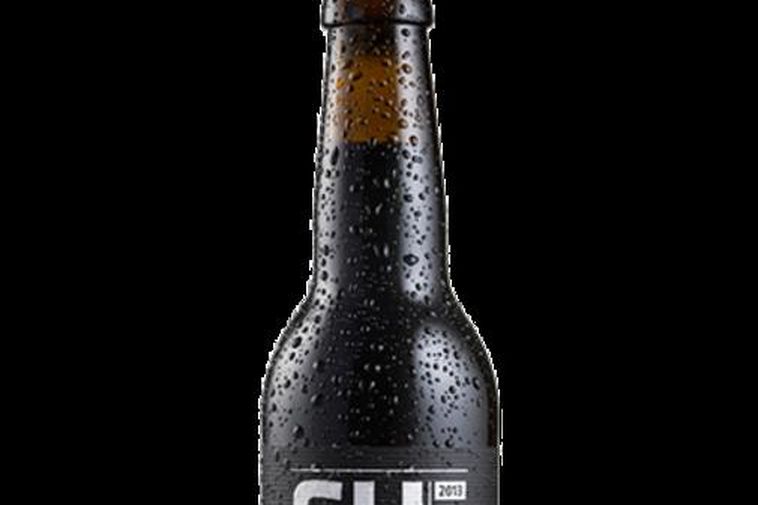 Surtur is an Imperial Stout and comes in two new and very strong varieties this year. Photo/ Borg Brewery

This year's crop of the Þorri season beer includes a new beer, two varieties of Surtur, which contains an alcohol level of 14,5.

The two Surtur beers called 8,1 and 8.2 are stouts,  produced by the Borg brewery. They have  been fermenting in Bourbon barrells from America and single malt whisky barrels from Scotland.

The Þorri is the winter season in the ancient Viking calendar. This is a time in which Icelanders gather to enjoy Icelandic food which is pickled, putrefied or smoked according to old tradition.

All Þorri beer, which comes from a wide number of breweries in plenty of varieties go on sale on January 21st.