Over 5 million Wikipedia articles are in English.

A special milestone was achieved on Monday – Icelandic Language Day – as the 40,000th article in the Icelandic-language version of online information treasure trove Wikipedia was published.

In the grand scheme of things, this is a remarkably healthy figure for a country with a population of just 330,000.

For instance, Icelandic is just 25,000 articles behind Latvian – a language with some 1.3 million native speakers. Also in Europe, Iceland has a comparable population to the island nation of Malta – but Maltese speakers have only managed to put together just over 3,000 Wikipedia articles in their native language.

Ambition is, however, high and Hrafn Malmquist, Head of the Icelandic Wikipedia Users Association is concerned about the slowdown in the number of new Wikipedia articles being added.

“We were expecting the 40,000 mark to be reached earlier,” says Malmquist. “The pace of growth has fallen in recent years. If Wikipedia in Iceland had continued to grow at the same rate as it did in the beginning, it would be several tens of thousands of pages bigger now.”

Wikipedia in Icelandic was set in December 2003. The 40,000th article was about a novel by Icelandic author Auður Jónsdóttir. 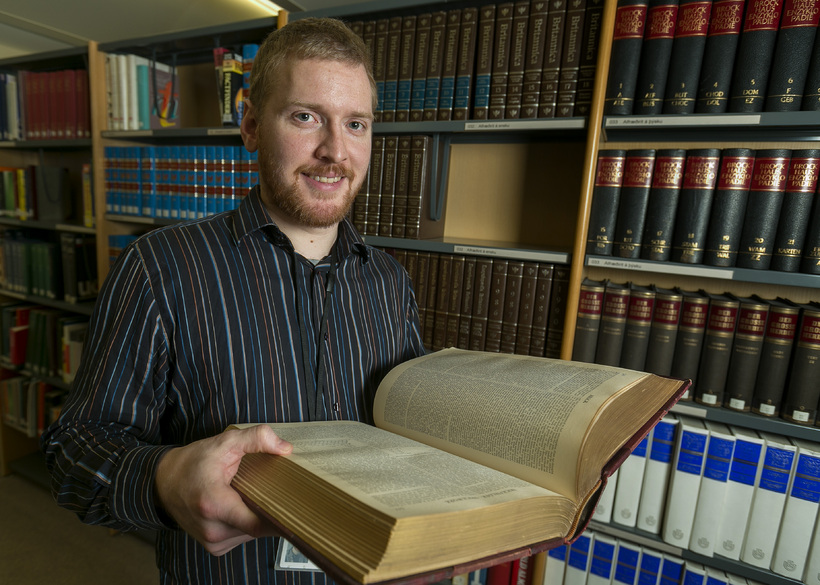