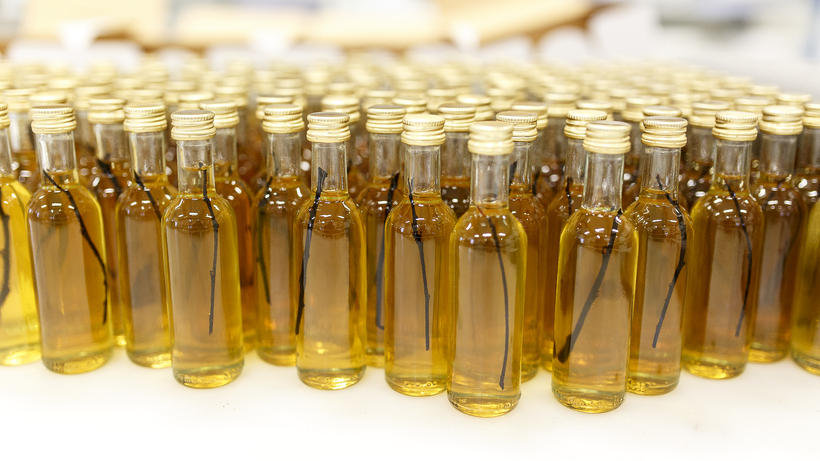 The idea behind the products came, according to Bjarnason, from renowned Dill chef Gunnar Karl Gíslason and bartender Ólafur Örn Ólafsson, who had both been using a lot of Icelandic ingredients.  They contacted Bjarnason, in the hope of making Icelandic alcohol flavoured with Icelandic plants, such as the birch tree, and the first products hit the market four years ago.

The first bottles were sold at cocktail bars and fine restaurants in Reykjavik and were targeted at tourists visiting the city. "We wanted people to feel as if they were standing underneath an Icelandic birch after a shower of rain when you can inhale its aroma." The birch juice is obtained from birch in Iceland's largest forest, Hallormsstaðaskógur in East Iceland. The distillery has now moved from Borgarnes, west Iceland to the municipality of Mosfellsbær just outside of Reykjavik. According to Bjarnason the company is growing steadily but that they are being careful and still mapping out the market.

The products from Foss Distillery are available in ÁTVR state alcohol shops around Iceland as well as in various shops in Denmark and the US. They can also be purchased on board flights with Icelandair and WOW air. For more information you can visit their Facebook page HERE. 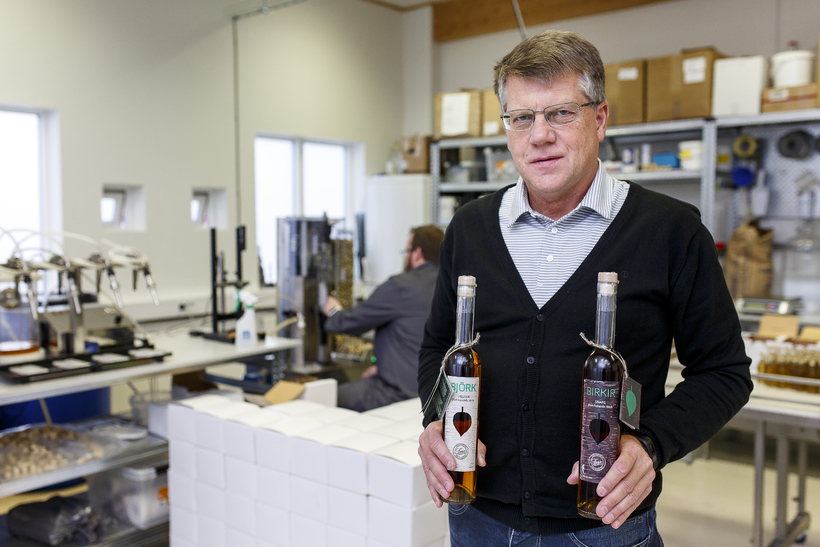 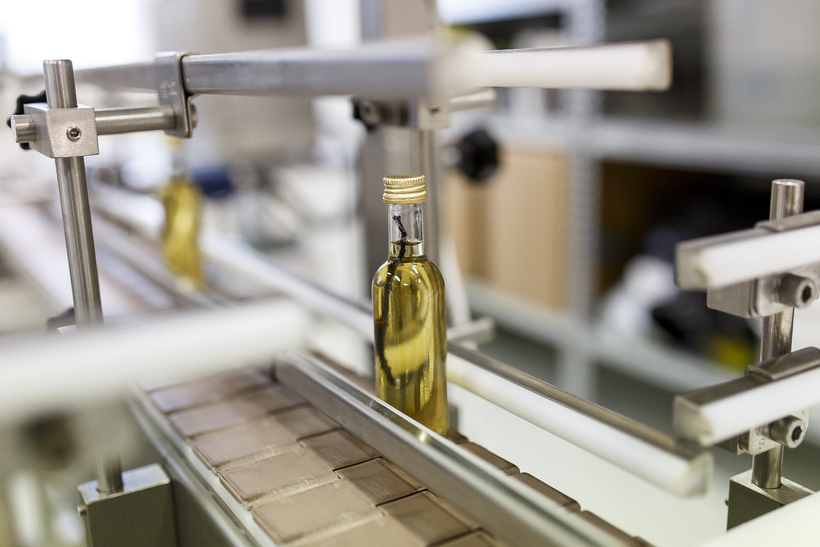