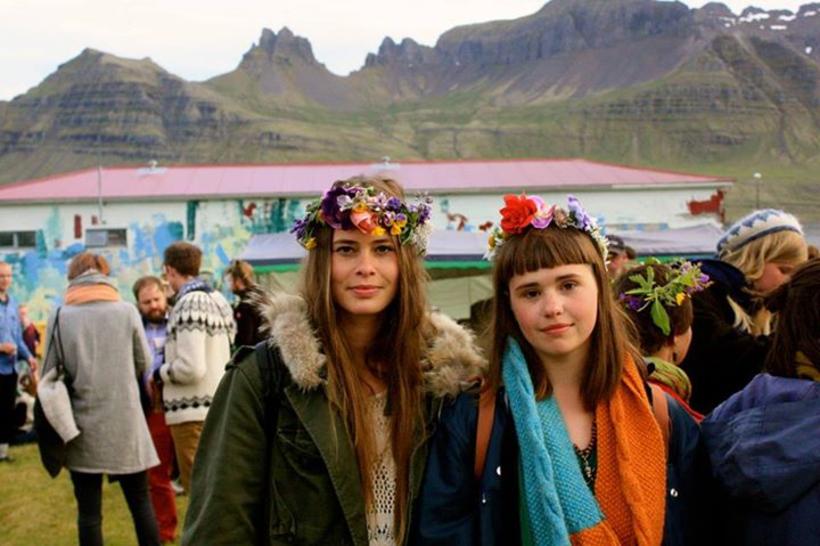 A colourful summer festival in July in the picturesque village of Stöðvarfjörður. Photo: Gígja Sara Björnsson

The remote town of Stöðvarfjörður is only inhabited by approximately 200 people. There's a café, a petrol station and that's pretty much it. The local fishing factory closed down a few years ago which meant unemployment and consequent depopulation. However, a host of creative people are bringing this picturesque village back to life.

For instance, the abandoned fish factory has been turned into a sustanable creative centre, aptly named The Fish Factory, and there's an artist residency which makes sense as the surroundings of blue fjord, towering mountains and endless ocean must be pretty inspiring.

The emphasis of the festival is creativity and culinary culture in which sustainability and local production play a big role.  Organisers collaborate with a broad group of talented people, thus creating a a colourful mix of  workshops, exhibitions and some very good food.

"We are looking for people who would like to host workshops, childrens events, music, art, happenings, shows, talks. Pólar aims to be shaped by the people who come and participate," says one of the organisers, Gígja Sara Björnsson who adds that she's very excited about the next festival which takes place between July 7- 12.

Anyone who longs for an adventure and has a good idea for creatively participting in the festival  is urged to contact the festival HERE, today at the latest. 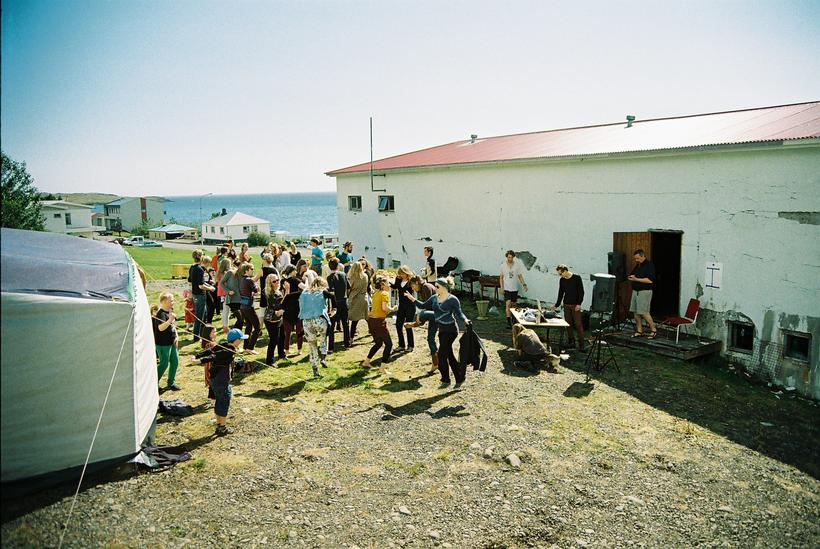