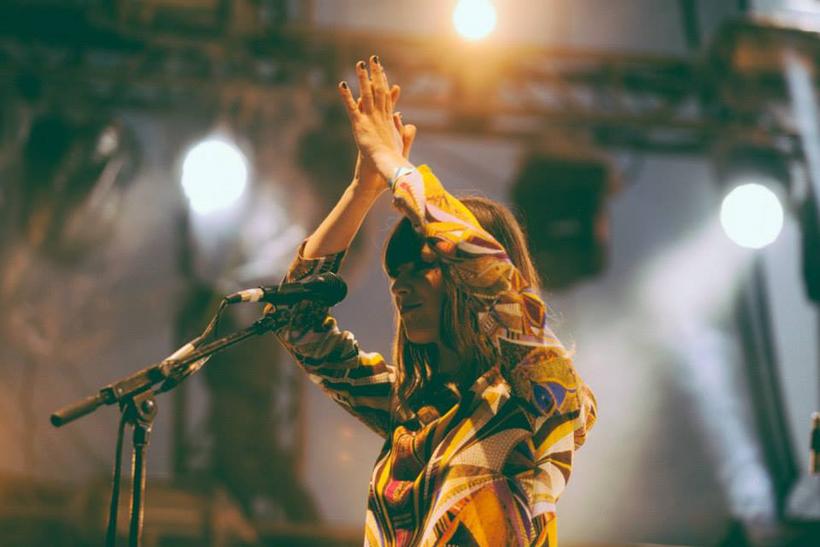 Musician Melody Prochet of psychedelic dream/pop band Melody's Echo Chamber has become well known both in France and internationally in the last couple of years. Prochet recently posed for a series of adverts for Saint Laurent but the clothes she wears in concerts are by young Icelandic designer, Sævar Markús Óskarsson.

Enchanted by his dresses

"We began working together around two years ago. She saw some of my silk print dresses which I'd made in limited edition and was completely enchanted. I was going to send her some dresses for her forthcoming tour and album which was then postponed for personal reasons. My project of dressing her was therefore put on hold for a while but in the end it's become bigger than I originally imaged." 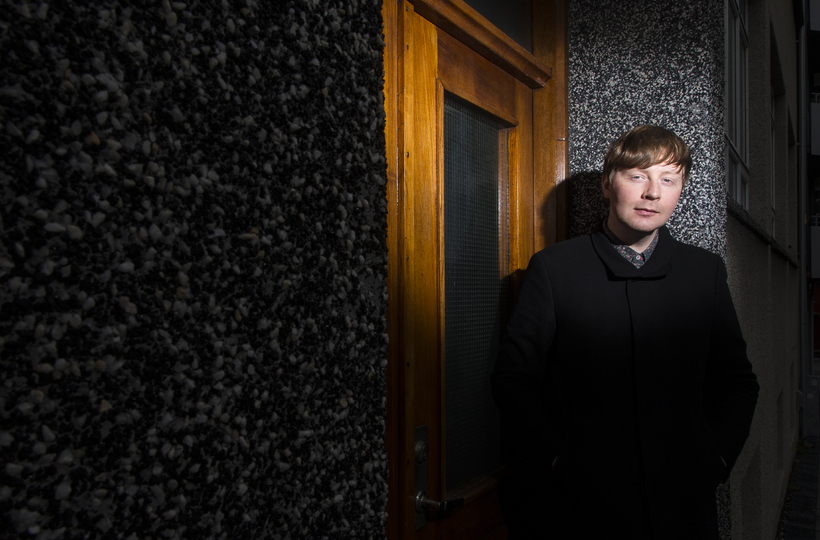 Melody's Echo Chamber's music could be categorized as psychedelic rock with dreamy influences. "The influences come from far and wide and you can hear this in her music. She's not afraid to experiment which is fun," explains Sævar Markús who has a deep interest in the psychedelic music of the sixties. "We share a broad taste for music and it's what connected us. We like the same artists such as Broadcast, The United States of America, Silver Apples and Selda Bağcan to name a few.

Prochet has recently published photographs of herself in concert wearing beautiful patterned silk dresses by Sævar Markús. "I'm not designing a whole range for her but she will be wearing a number of silk dresses I designed. She had firm ideas on what she wanted to wear so I complied to her wishes and did a bit of research. She was really happy with the outcome," he explains and adds that in addition to the dresses, Prochet will also be wearing jackets and trousers designed by him. 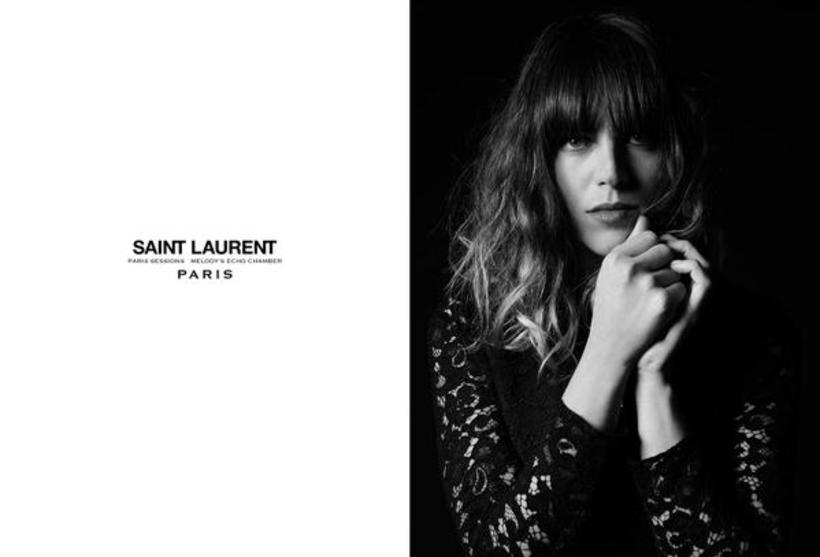 The face of Saint Laurent

Saint Laurent's head designer, Hedi Slimane recently asked Prochet to be a face in a new advertising campaign for the fashion house, a campaign that has recently been published in leading fashion magazines. Sævar Markús explains that this turn of events makes it an even greater honour for him to design for the French star.

"Slimane really likes her music. It's great that she decided to wear my designs, and it's an amazing opportunity for me. I will be heading to Paris in June with a selection of clothes for her, clothes she will be wearing both in concerts and for new publicity shots, which is fantastic."

Sævar Markús is excited to see what the future of the collaboration holds. "The dress she wore recently in concert drew a lot of attention. It's kind of surreal to see something you've made in photographs here and there." Designs by Sævar Markús are now available in the P3 boutique on Skálholtsstígur  in central Reykjavik where designers Skaparinn, Rey and Ási Már are also selling their designs.

"This autumn I'm designing a new unisex range of clothing, working with new patterns and offering jackets, trousers, shirt and coats. I'll be using materials such as silk, cashmere, and fine woolen fabrics with less focus on colour and complicated patterns and more focus on delicate patterns and beautiful texture."