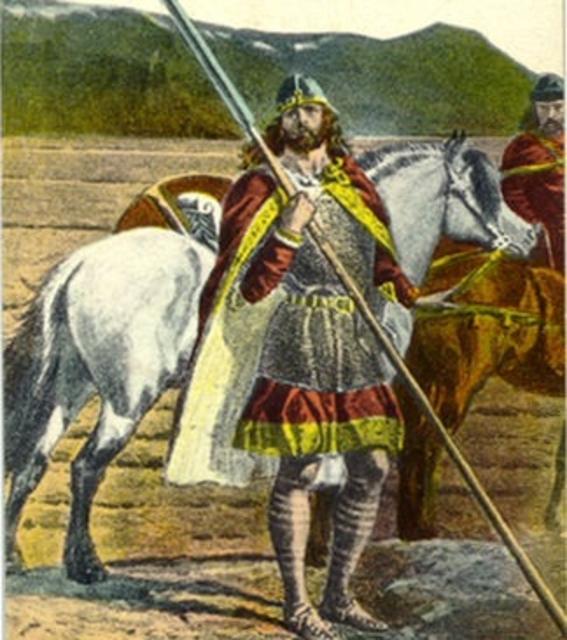 “I am using the emotional force of the putative romantic relationship between Njáll and Gunnar as a basis for the themes explored in this work,” explains Nic Bizub, a student of the Lawrence University Conservatory of Music in Wisconsin, USA.

The work in question is an English-language opera exploring the themes of honour and masculinity, based loosely on Iceland’s famous Njáll's saga.

Bizub, who is majoring in Viola and Composition simultaneously, spoke recently to mbl.is about his Iceland-inspired opera and the literary inspiration behind it.

The seeds for Bizub’s artistic undertaking were sown during a study period in Amsterdam and his first trip to Iceland. The American had ample exposure to opera during his time in the Netherlands and got to grips with Njáll's saga during a sightseeing trip to Iceland in October 2014.

Some commentators have posited a homosexual connection (whether emotional or physical) between the two main characters of Iceland’s most famous saga. 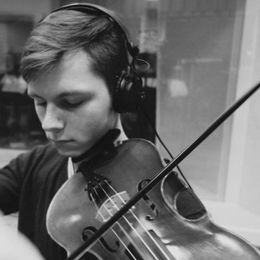 Bizub is an accomplished musician, skilled in the viola, piano and violin. Photo: Nic Bizub

Bizub has seized upon the connotations surrounding homosexuality at the time, i.e. femininity, lack of manhood, and applied them to a musical work exploring the themes of honour and masculinity and the way in which both ancient (and modern!) man is enslaved by them.

The project will begin as a 15-minute operatic piece to be handed in by Bizub and assessed as part of his university studies. Once he graduates in 2016, Bizub hopes to develop this piece into a longer work.

“My aim is to use music as a form of personal and social critique. The themes surrounding the gay relationship between Njáll and Gunnar are ideal material for this. My opera will not necessarily seek to be an accurate depiction told in the events told in the saga. I am simply taking the themes and shaping my work around them,” explains Bizub.

The short version of the opera roughly covers the section of the saga from Njáll and Gunnar’s financial settlement following a spate of family-feud murders (known as in Icelandic as ‘Húskarlavígin’) to Gunnar’s own death.

The romantic connection between Njáll and Gunnar is confined to undertones until the last scene, where Njáll and Gunnar sing together in a musical metre know as ‘sarabande’. Bizub uses this baroque dance metre, which in his words is “evocative of pleasure and sexual abandon”, explicitly to reveal the true nature of the men’s relationship.

Bizub’s YouTube channel, featuring classical music selected by Bizub and performed by musicians from the University, can be found here.