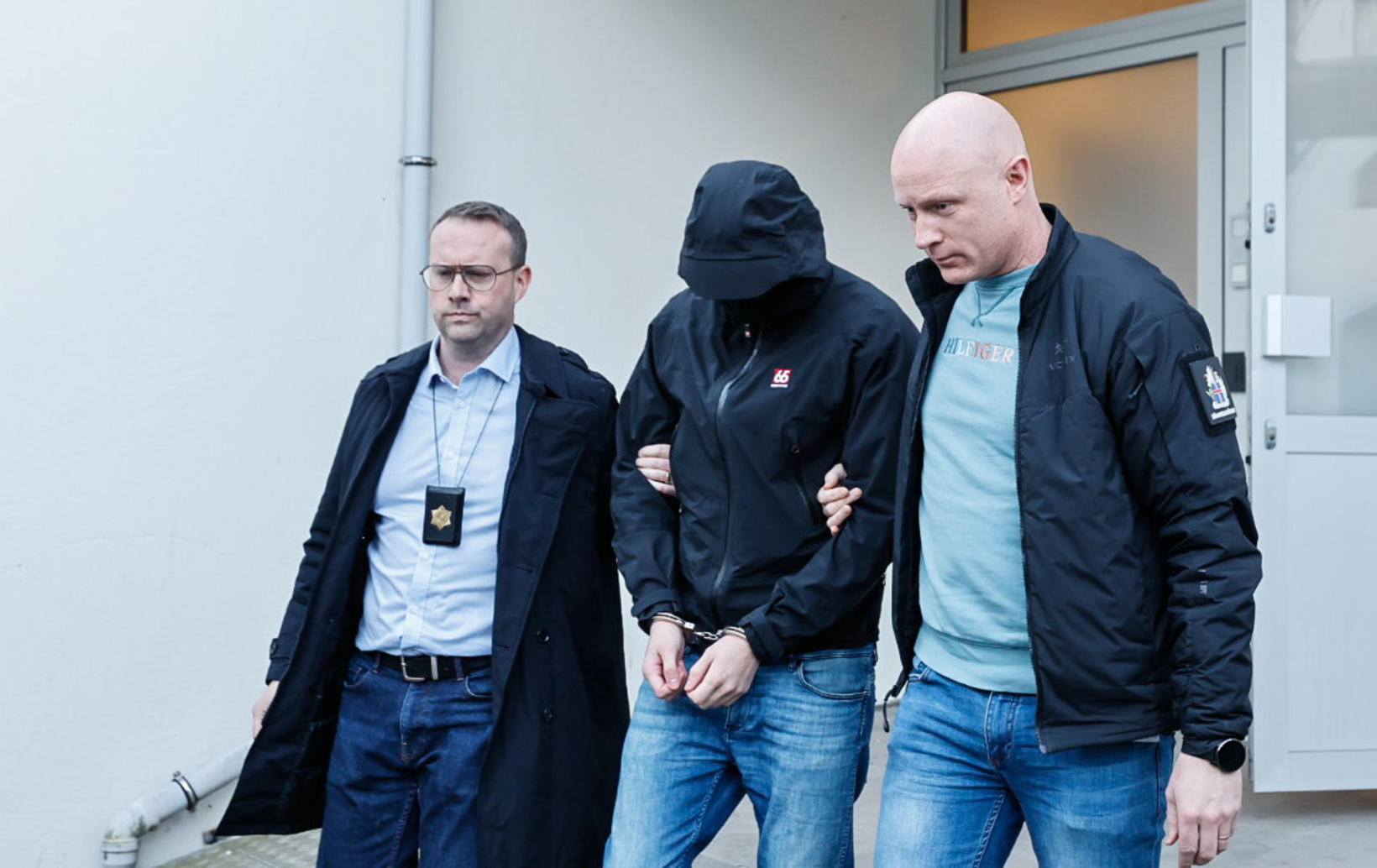 One of the suspects in the terrorism case. mbl.is/Eggert Jóhannesson

“They have been set free. A verdict was made in the Court of Appeal, just now,” said Sveinn Andri Sveinsson yesterday, but he is the defense lawyer for one of the suspected terrorists in the first case of its kind in Iceland.

The two men have been in custody since September 21st on suspicion of planning terrorist acts and for weapons offences, most of the time in solitary confinement.

The ruling of the District Court of Reykjavík of December 9th, confirming the men’s continued custody, was appealed to the Court of Appeal.

A final psychiatric evaluation was the tipping point

Sveinsson says the reason for their release is that now there is a judgement by a judge-appointed assessor that concludes that the defendants in the case are not a danger to anyone, either themselves or others. 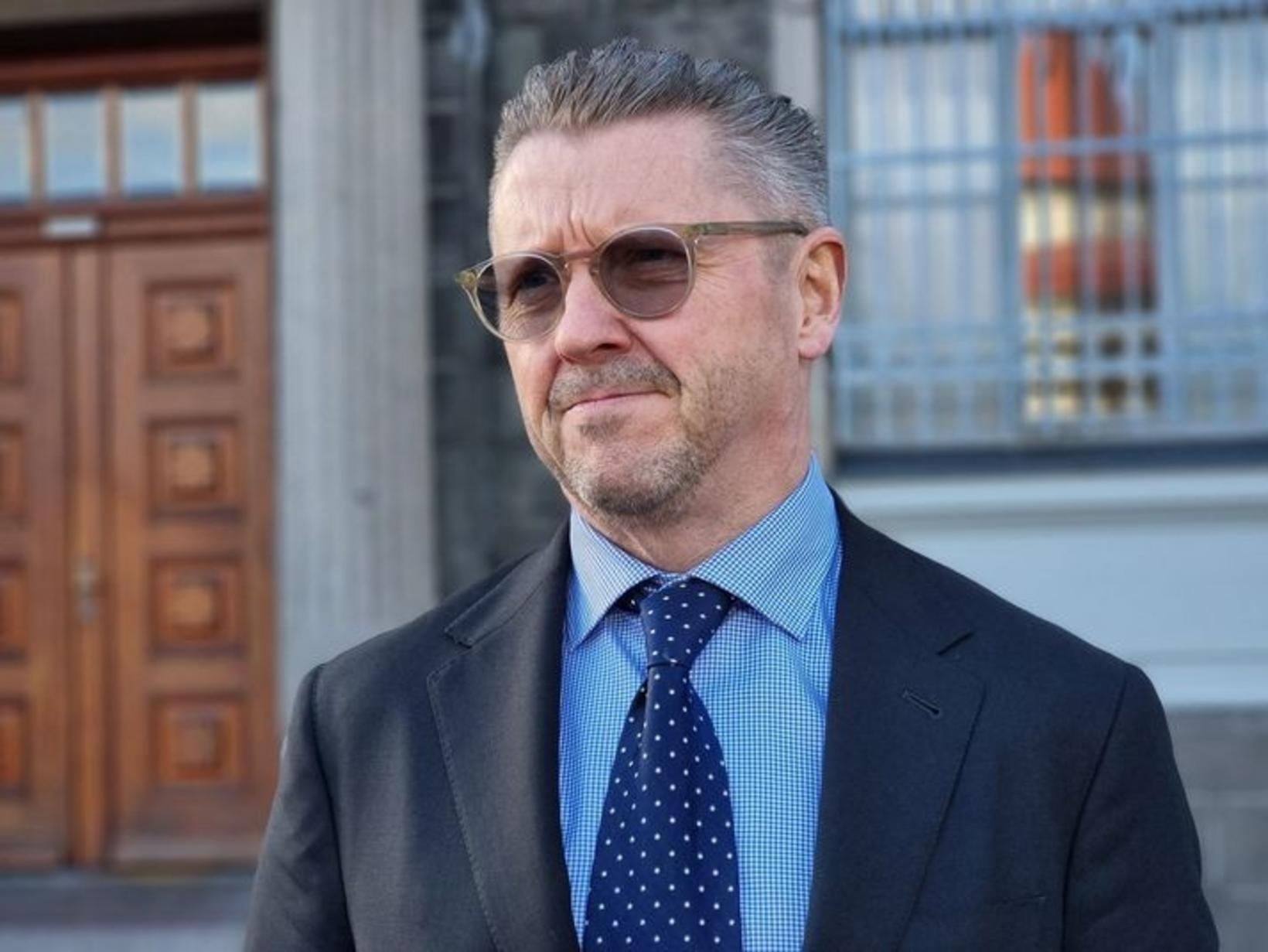 “But the assessment we have been referring to was preliminary. There was a final evaluation today, which was given to the Court of Appeal, and it provided the same result,” says Sveinsson.

The district court had previously said and the Court of Appeal confirmed that the police’s risk assessment could be based on other criteria than the psychiatric assessment.

“The Icelandic court has so far upheld these rulings, but now they made a U-turn and agreed that with this psychiatric evaluation in hand, there are no grounds to hold them in custody anymore on the basis of Article 95 (d) of the first paragraph of [the Act on Criminal Procedure], which deals with the possibility of keeping persons considered dangerous.”

Sveinsson says that the nature of the case has actually changed with the men no longer in custody. “The case is not moving at the same pace as it would have otherwise.”

The case is still ongoing

Some of the weapons confiscated in relation to the case. mbl.is/Hallur Már

Is the case considered less severe than originally thought?

“No, this ruling has no effect on the case, totally unrelated to it,” Vilbergsson tells mbl.is.

"This ruling by the Court of Appeal will be published. It speaks for itself."

You have no opinion on this?

“I have an opinion on this, but I’m not going to express it,” says Vilbergsson.