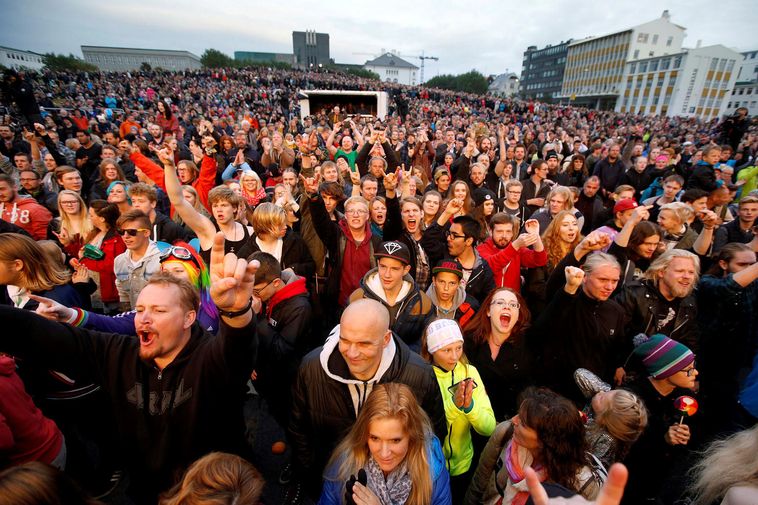 The number of immigrants in Iceland has more than doubled in the last ten years. mbl.is/Eggert Jóhannesson

Immigrants in Iceland were 61,148, or 16.3% of the population on January 1st 2022. This was reported on the website of Statistics Iceland. The number of immigrants continues to grow, but last year they were 15.5% of the country’s population (57,126).

In the year 2012 the percentage of immigrants in Iceland were 8% so it has more than doubled in these last ten years.

“The number of second-generation immigrants also increased from last year, with 6,117 in the beginning of 2021, and 6,575 on January 1st this year. The first and second generations of immigrants together comprised 18% of the population, a proportion that has never been higher. The number of non-immigrants from foreign backgrounds also increased slightly from last year, and are now 7.2% of the population,” according to Statistics Iceland.