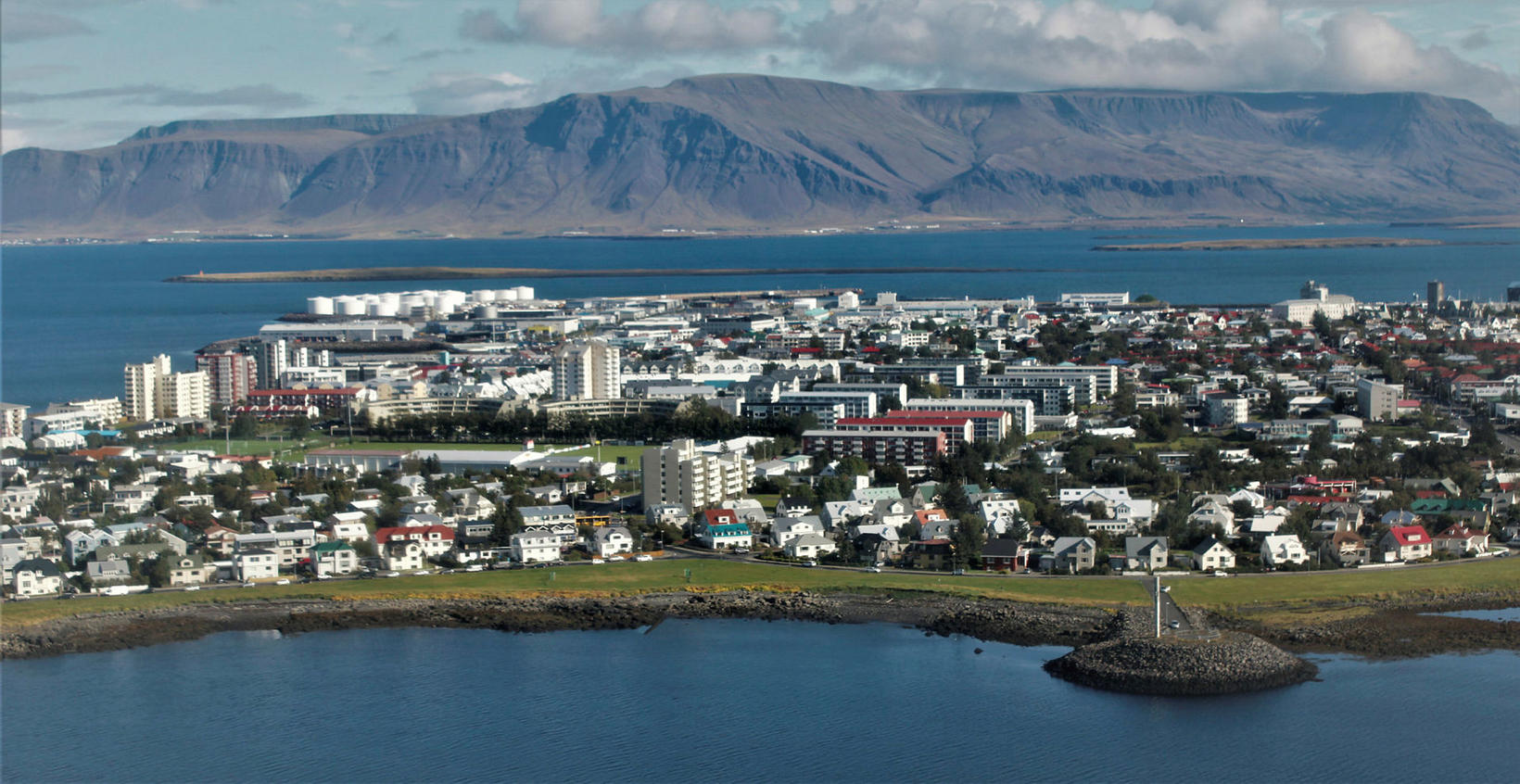 Reykjavík has the highest property taxes of all the municipalities in the capital region and it doesn´t look like it is changing any time soon.

“This is a reckless increase in these property taxes. It’s very burdensome for Reykjavík businesses, absolutely,” says Ingólfur Bender, the chief economist of the Federation of Icelandic Industries (SI), but the budget for the next five years was introduced in the City council  this week. It states that the same margin rate for property taxes is expected next year. 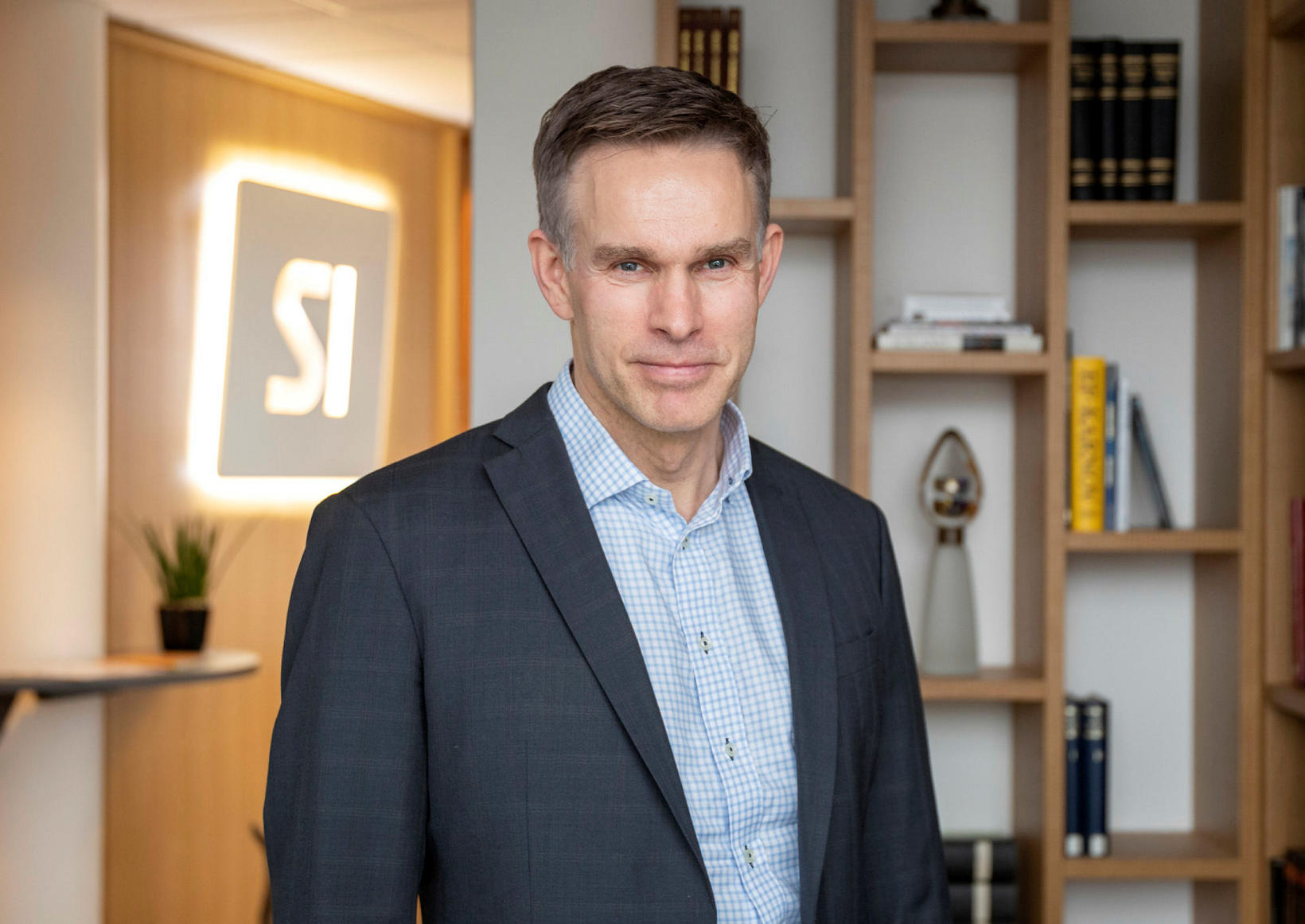 “The tax revenue from this, compared to the estimate for next year, is supposed to be about ISK 16.9 billion. That’s five billion ISK higher than five years ago. That means that there has been a billion ISK rise per year, which has lined the pockets of the city treasury during this time,” Bender stated, adding that the budget assumes the same increase annually until 2027. The city treasury tax revenue will therefore reach nearly 21 billion ISK by the end of these five years and more than 20 billion ISK by the end of the current majority city's term.

“But by far the most important thing is what the City of Reykjavík does. It collects about half of all tax revenue in the country from the imposition of property tax on housing. So here is where it hurts.”