Immigration is changing the age distribution in the country 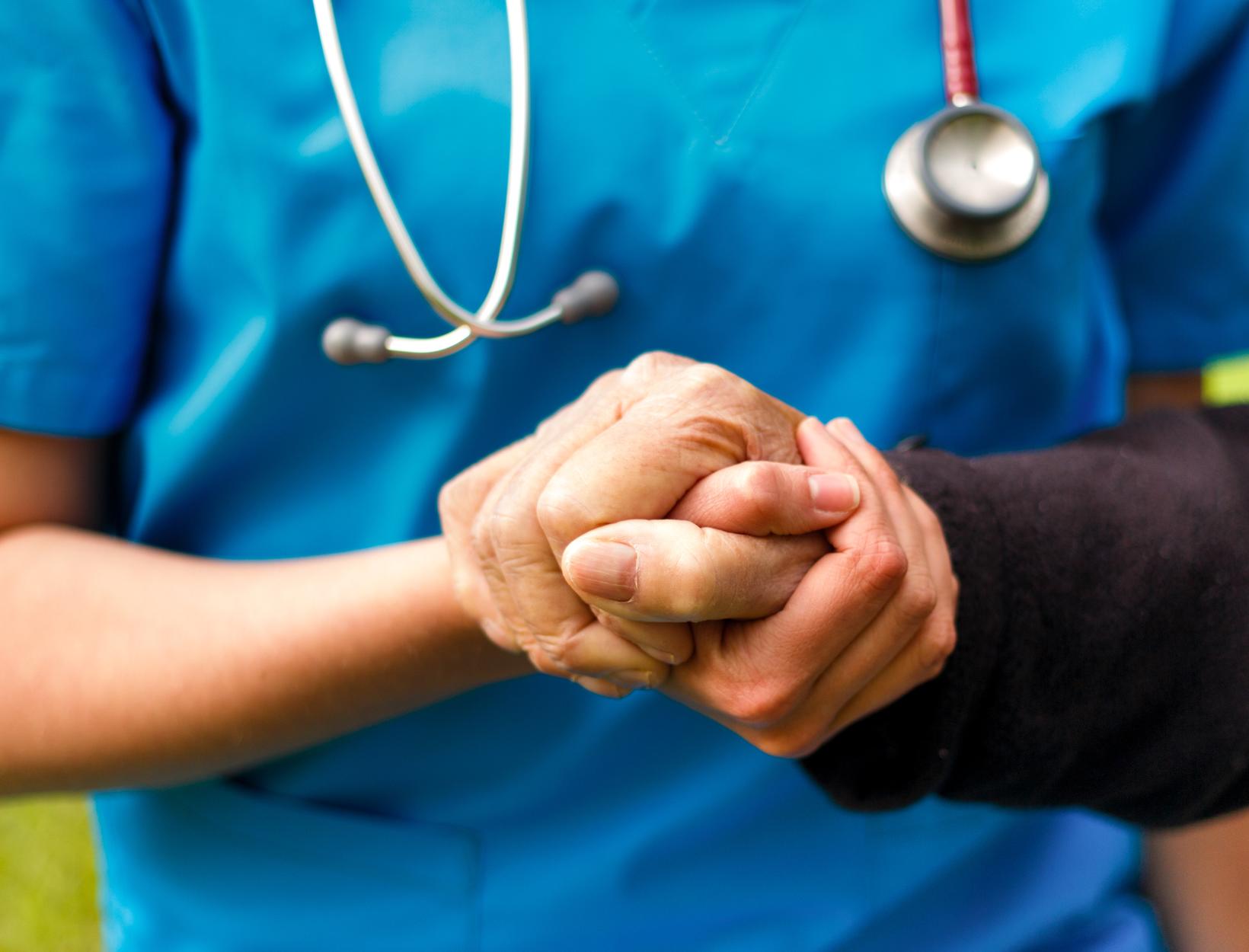 A bigger porportion of Icelanders are nearing retirement age in the coming years, but immigration might just be the solution. Photo/Colourbox

“There has been a lot of talk about the Icelandic population getting older, so proportionally more people are nearing retirement age and then subsequently fewer people are in the labor market. It’s a challenge, of course, but it now seems to me that the situation in Iceland is not as difficult in this regard as it is in our neighbouring countries,” says Professor Gylfi Magnússon from the Department of Business Administration at the University of Iceland. He is speaking at the Þjóðarspegillinn XXII or the National Mirror XXII conference on Friday where he will discuss demographic changes and their impact on living standards in Iceland. 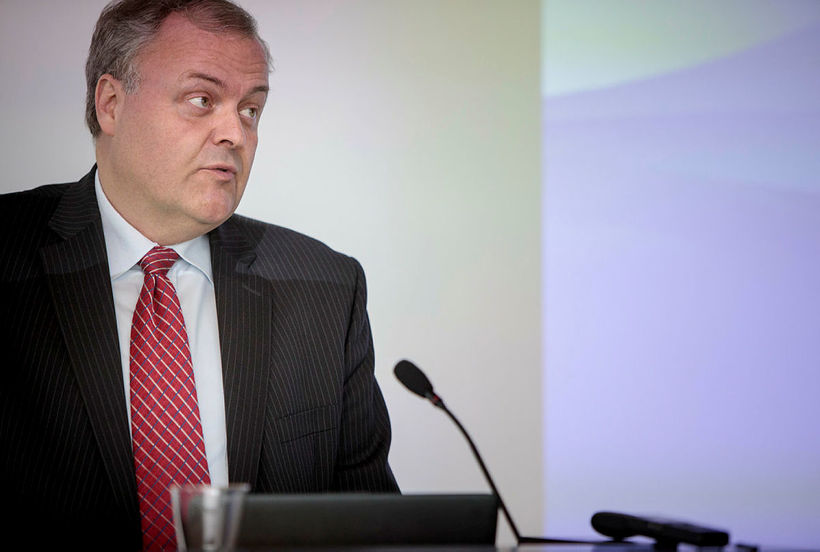 Professor Gylfi Magnússon from the Department of Business Administration at the University of Iceland. mbl.is/Hari

Gylfi says that prior aging predictions did not take into account the amount of immgrants coming to the country. “Immigrants have had a big impact on the age distribution in the country’s inhabitants. Most immigrants come here when they are young, in their twenties or early thirties, which means that there are considerably more people in the labor force than were predicted ten or twenty years ago. Keeping the economy going with more younger people in the labor force is less of a challenge,” Gylfi stated, adding that people of this age are also in the  childbearing age, which further contributes to changing the age distribution.

However, Gylfi states that it is difficult to predict exactly how the proportion of immigrants to the country will develop. “But considering how it has developed over the past quarter of a century or so, the population of the country will grow substantially, and the proportion of the elderly will not rise as fast as was predicted earlier. Nevertheless, it is a challenge, and we cannot expect the same economic growth as we had in the 20th century, because of these demographic factors.”