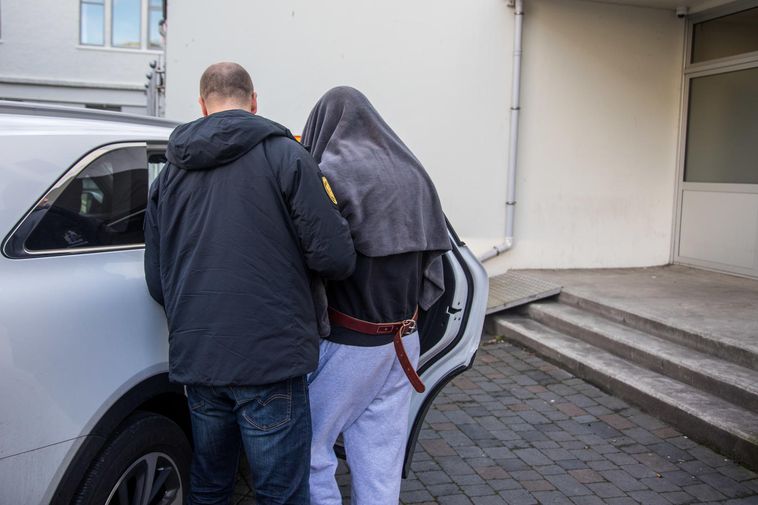 Today the Reykjavík District Court extended the custody for two weeks of one individual who has been held on the suspicion of planning a terrorist attack. The ruling has already been appealed to the National Court by the man's defense attorney. This information has been confirmed by Ólafur Þór Hauksson, District Attorney to mbl.is

Four individuals were initially arrested in the Police operation Wednesday 21st. Two were put in custody and the ruling was supposed to end today for both of the men.

It was known yesterday that the District Attorney would demand a longer custody over the two men, but Hauksson did not want to reavel how long the extended custody would be.

The other man will come before a judge later today.