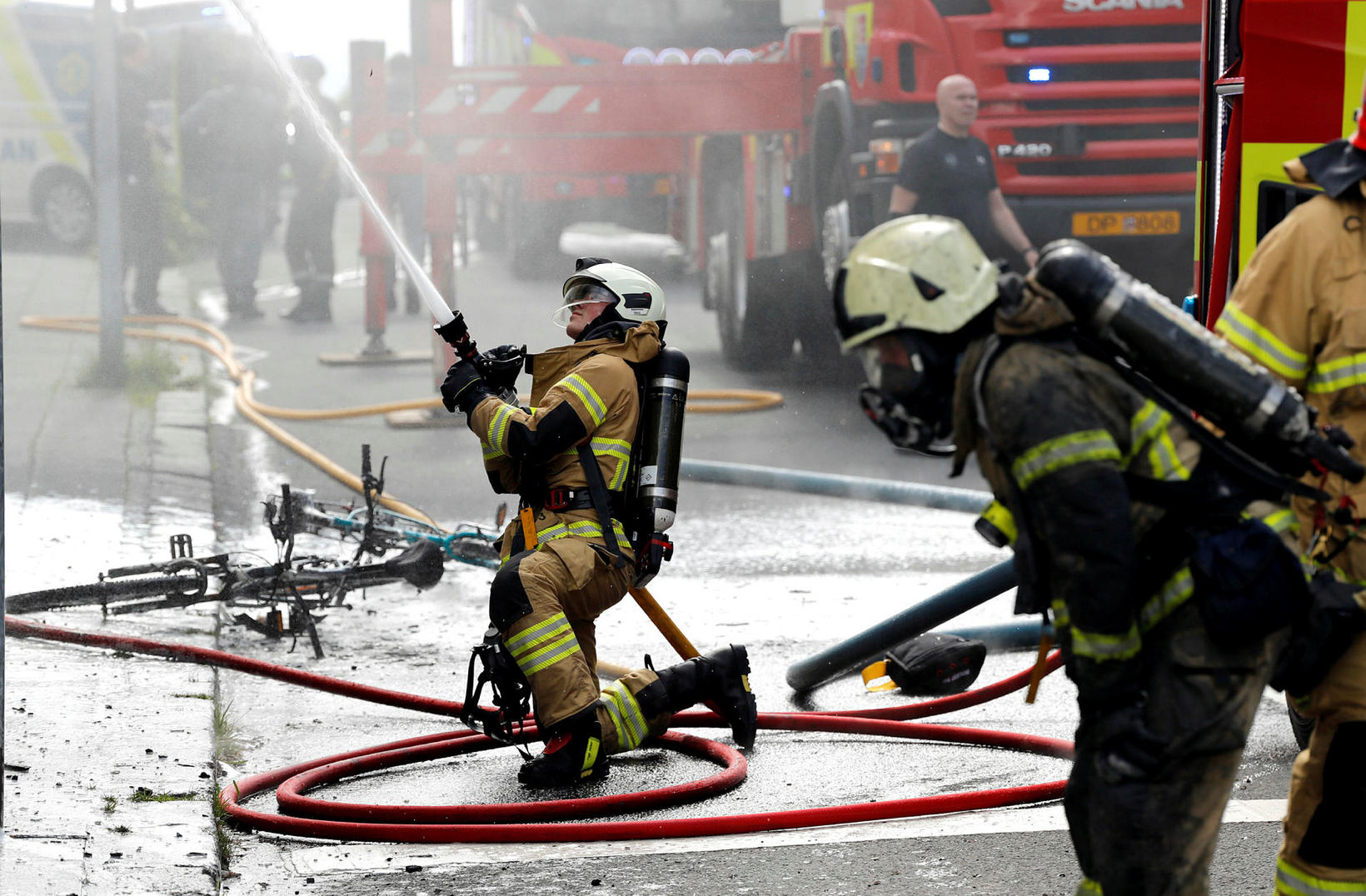 Approximately half of Icelandic Fire Departments do not meet the requirements for the job when it comes to smoke diving and fighting fire indoors, whether it be because of lack of equipment, training, education or the set standard for fire fighters. Last year 64% of Fire Departments did not have an approved fire prevention plan, and in that survey the departments in the Westfjords and in the Northeast regions were at the bottom with only two fire departments that had a valid fire prevention plan. 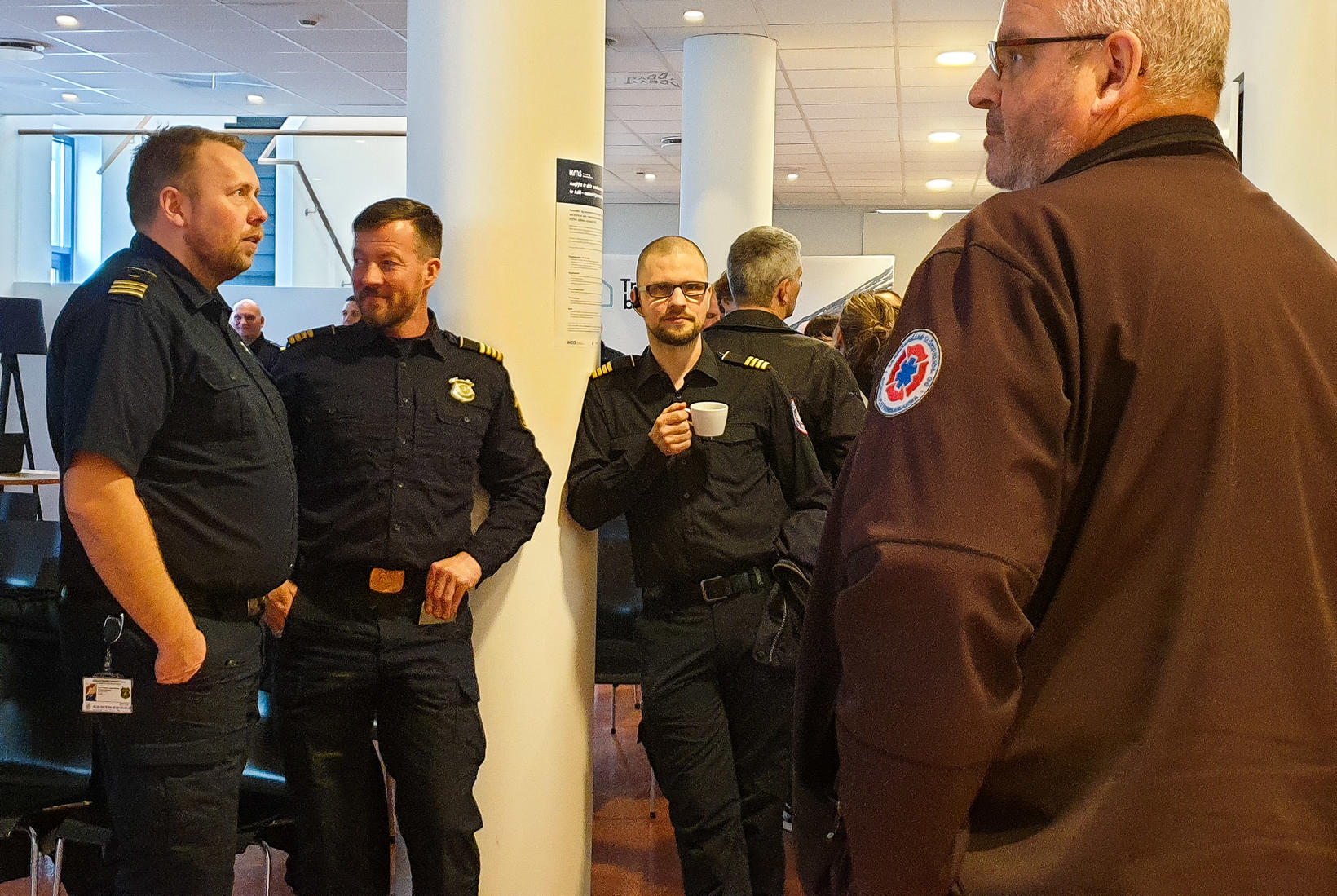 The survey was presented yesterday. mbl.is/Arnþór

According to the survey not all municipalities have a Fire Department that is organised, manned and trained sufficiently to be able to do their job in a satisfactory manner. Not all Fire Departments have the equipment they need. Furthermore, the housing at Fire Departments is not adequate in many instances as it relates to bathing facilities, storage and cleaning facilites of uniforms and equipment, and it turned out that this was a problem in most areas of the country. 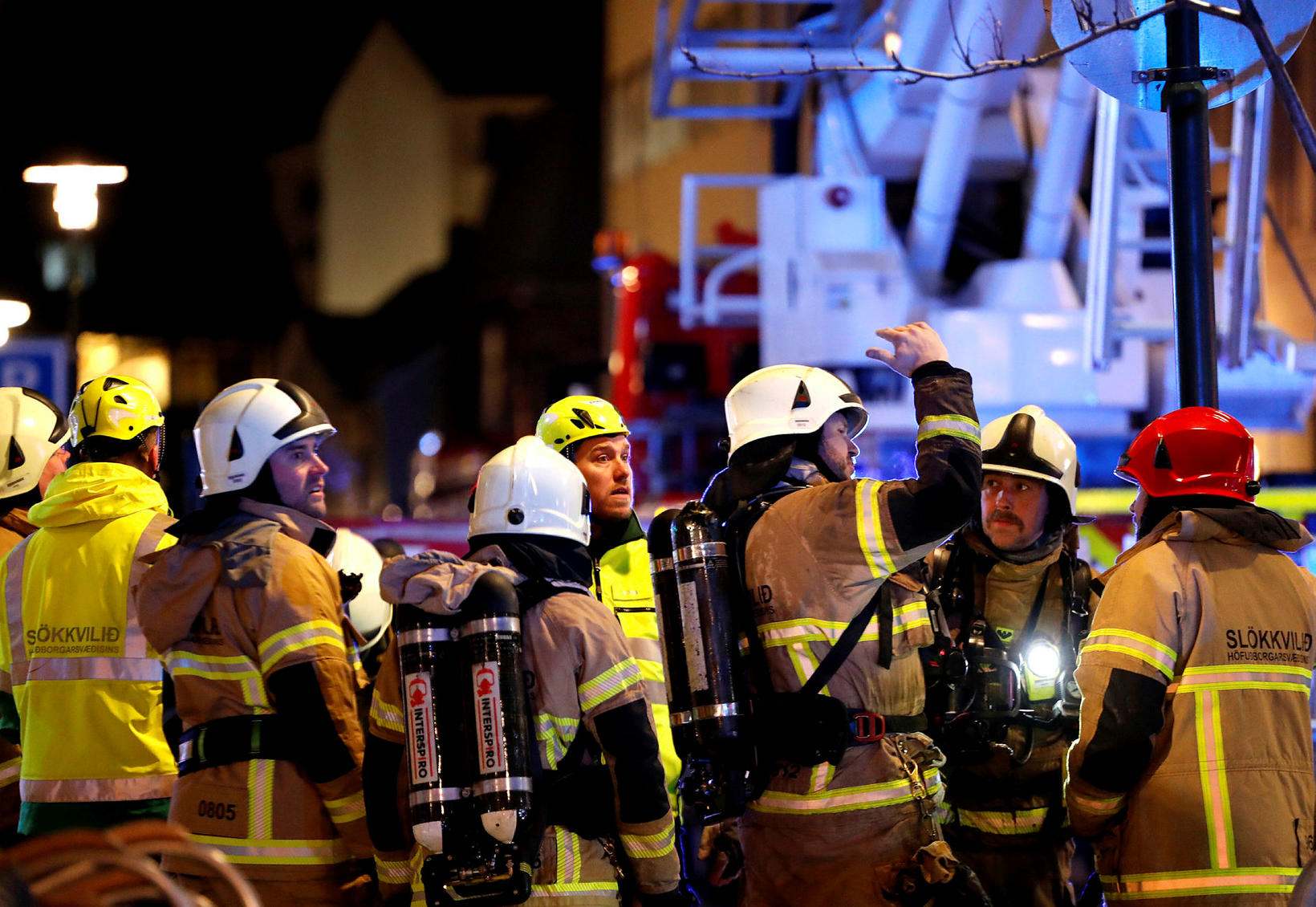 In Iceland there are four Fire Departments that have a 24/7 manned shifts at the premises. Five departments have daily shifts and 24 departments are only on an emergency call shift basis.

When the survey was presented yesterday. mbl.is/Arnþór

It turned out that nine Fire Departments had a chief who had 35% job percentage or less, even though the number of Fire Department chiefs has gone up in the last seven years. According to proper procedures it is stated that a Fire fighter chief or someone standing in for the job, should be present or on call duty within the vicinty of the department. In approximately 30% of Fire Departments these management shifts were not secured as is stated in the survey.

Municipalities are supposed to secure enough access to water and sufficient water pressure for the Fire Departments as well as ensuring appropriate equipment. 55% of Fire Department Chiefs claim that this area needs improvement, both regarding the water and the equipment. 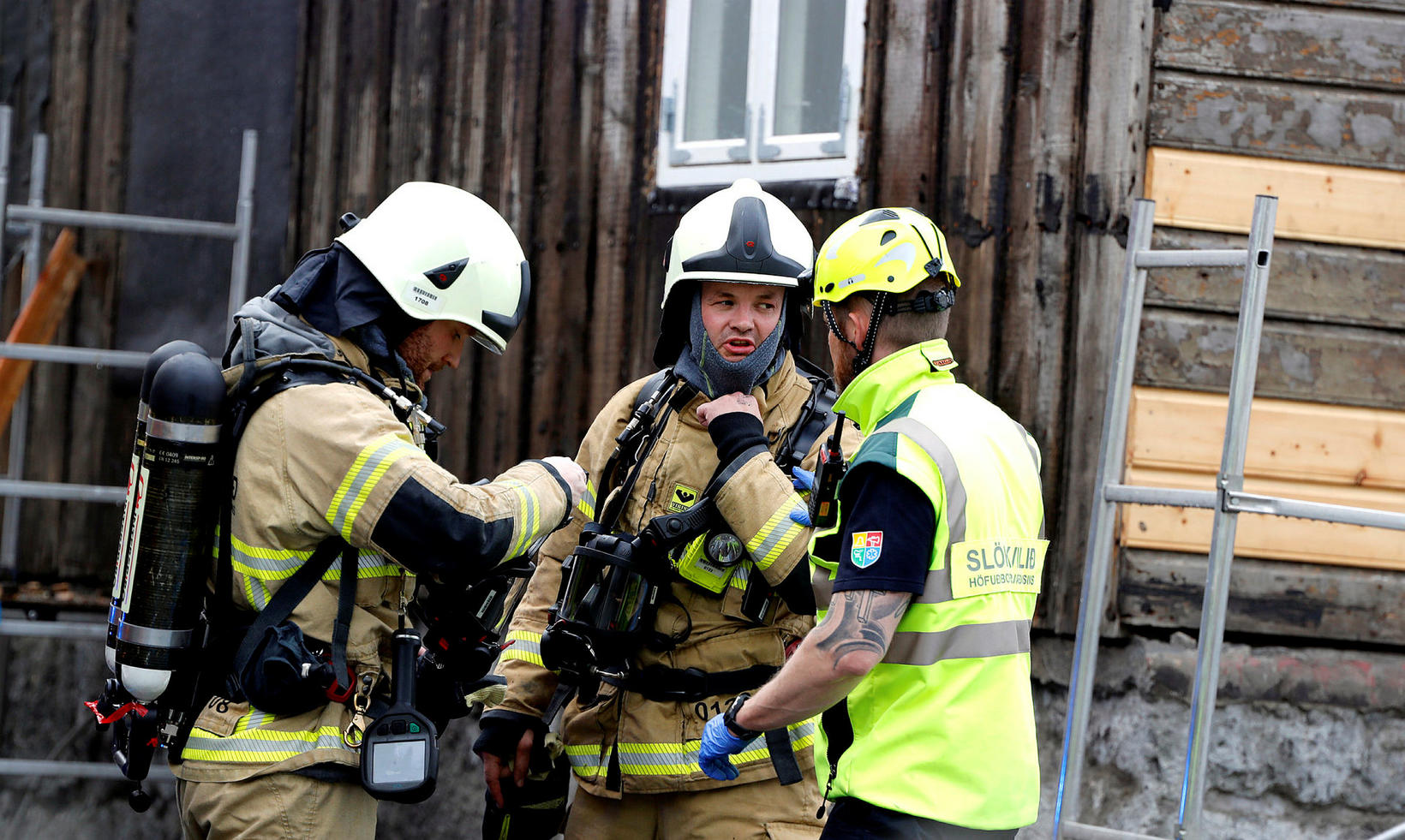 The following suggestions for improvement are put forth in the survey by HMS: