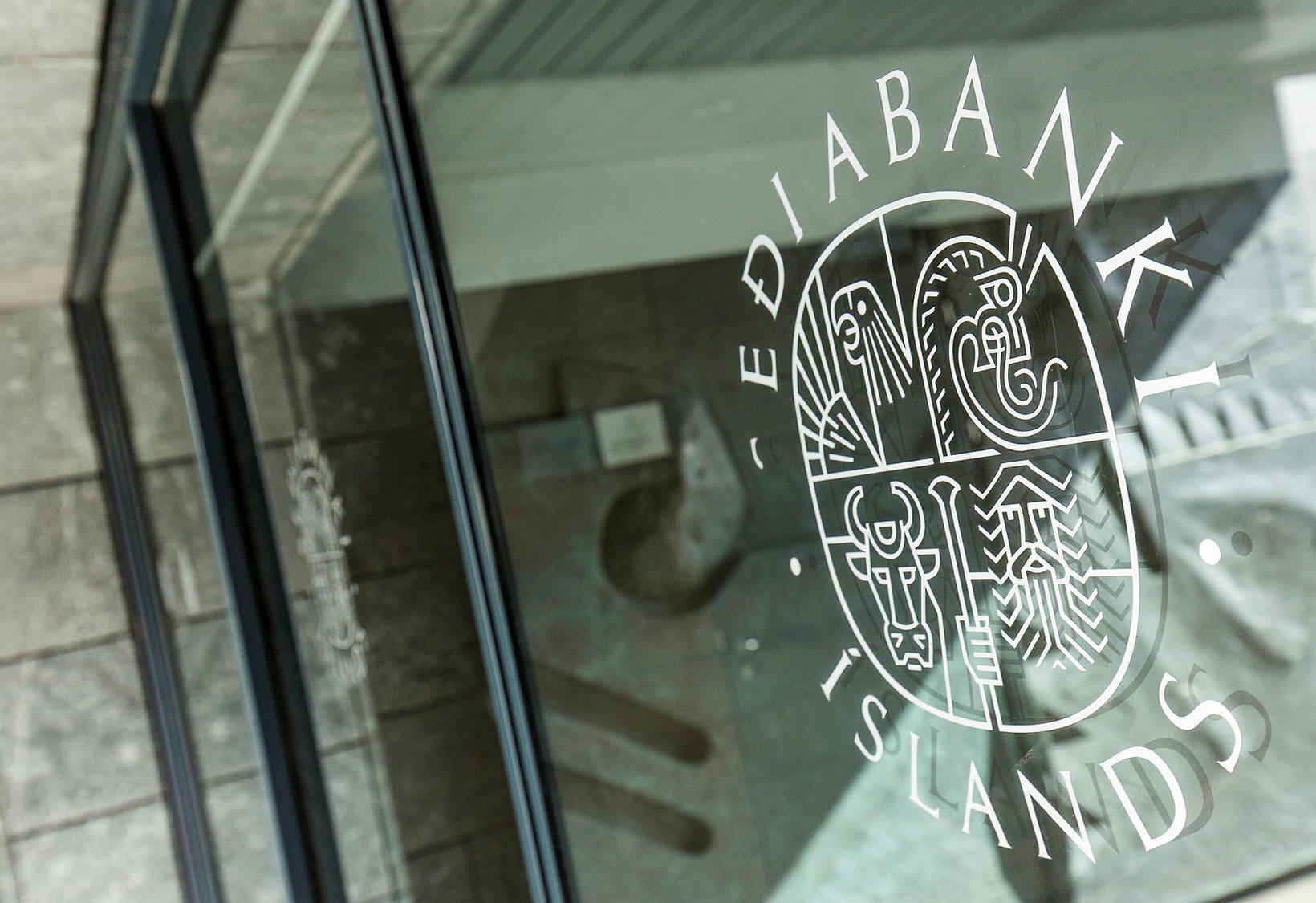 The Central Bank of Iceland raised the Bank’s interest rates by 0.25 percentage points this morning. The Bank’s key interest rate  on seven-day term deposits is now 5.75%. According to an announcement from the bank the hikes in key interest rates have been successful in slowing overall demand growth and the housing market has cooled.

"Headline inflation measured 9.3% in September and has fallen by 0.6 percentage points since the MPC’s August meeting. Underlying inflation rose between meetings, however. There are also signs that inflation expectations have begun to decline again, although they are still above the Bank’s inflation target," is reported in the announcement.

GDP growth strong in the 3rd quarter but will slow down

With a strong GDP growth in the 3rd quarter, or 6.8% in H1/2022 according to preliminary national accounts, the growth is expected to dwindle during winter. The bleak economic outlook on the international scene and more uncertainty in markets is likely to result in domestic demand to slow faster than expected, but "recent indicators from the labour market suggest that the output gap in the domestic economy has peaked." 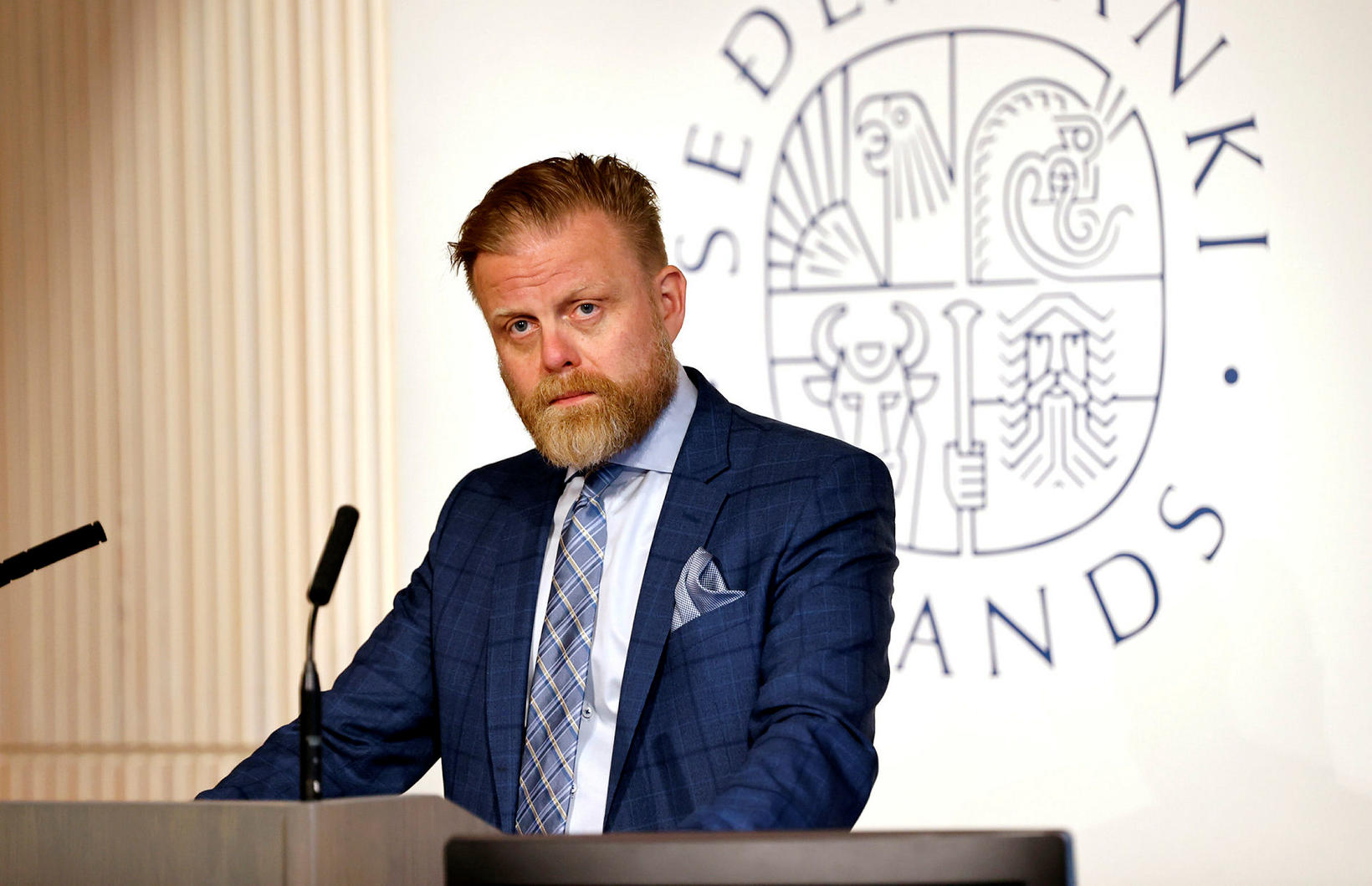 The Governor of the Central Bank, Ásgeir Jónsson, says it is possible that the bank has reached the top of raising key interests, although it will ultimately depend on developments in economic activity, inflation and market expectatons. Coming decisions in the labour market will have an effect and public sector finances as well.

In a press conference this morning, Jónsson said that the Central Bank had been successful in meeting its targets by responding to the inflation at the outset. He also mentioned that the coming negotiations of the labour market unions migh have an effect on the next steps of the bank.