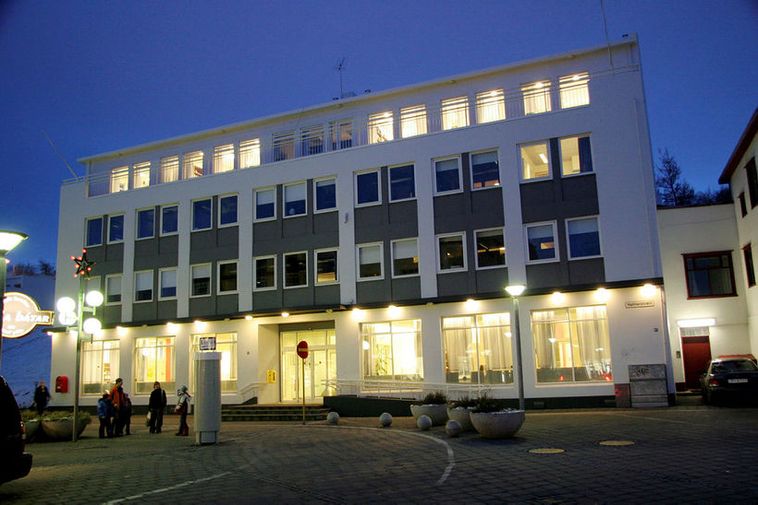 Two women and one man were remanded to a week long custody last night in relation to the murder in Ólafsfjörður. They went in front of a judge in the North East District Court in Akureyri where the police recommendations of custody was confirmed. Of the four initial suspects, one has been let go according to RÚV.

The victim was in his 40s and was visiting in Ólafsfjörður. He was stabbed with a knifeand when first responders came to the scene and tried to resuscitate him it was not successful and he was announced dead at the scene.

Arnfríður Gígja Arngrímsdóttir assistant chief police officer said to RÚV that the police had a clear picture of what had happened, but the investigation is still in its first phase and they are gathering evidence to get the full picture of what happened.