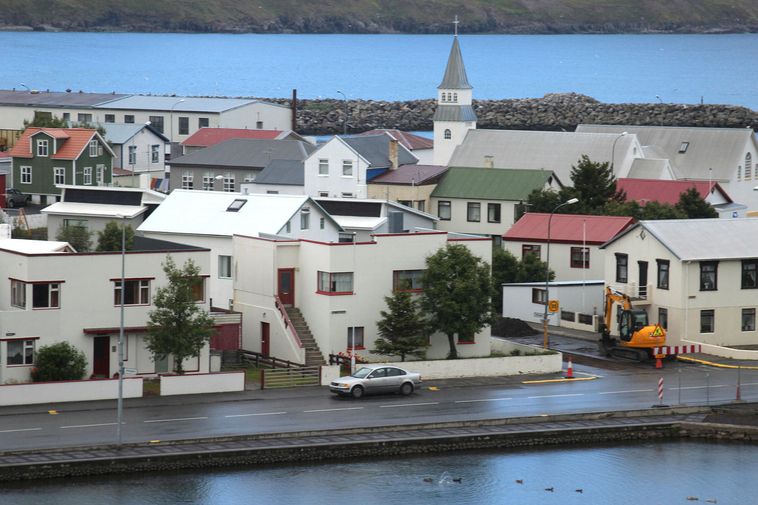 Four people have been arrested in Ólafsfjöðrður after the police was called out just after 2:34 AM because a man had been stabbed with a knife in a house in Ólafsfjörður says in an announcement from the local police in the Northeastern region.

Decision on custody will be made later today

The four people who were arrested will all have the legal status of defendants in the first stages of the case while their involvement is being investigated. Noone is wanted in connection to the case, according to the police announcement.

"The investigation of the case is with the police North-East, with support from the technical division of the Metropolitan police. The investigation is at the beginning stages and a lot of work ahead for the investigators. In the light of the sensitivity of the case it is not possible to give any further information at this point. A decision will be made later today whether any of the defendants will be kept in custody," is reported in the announcement.