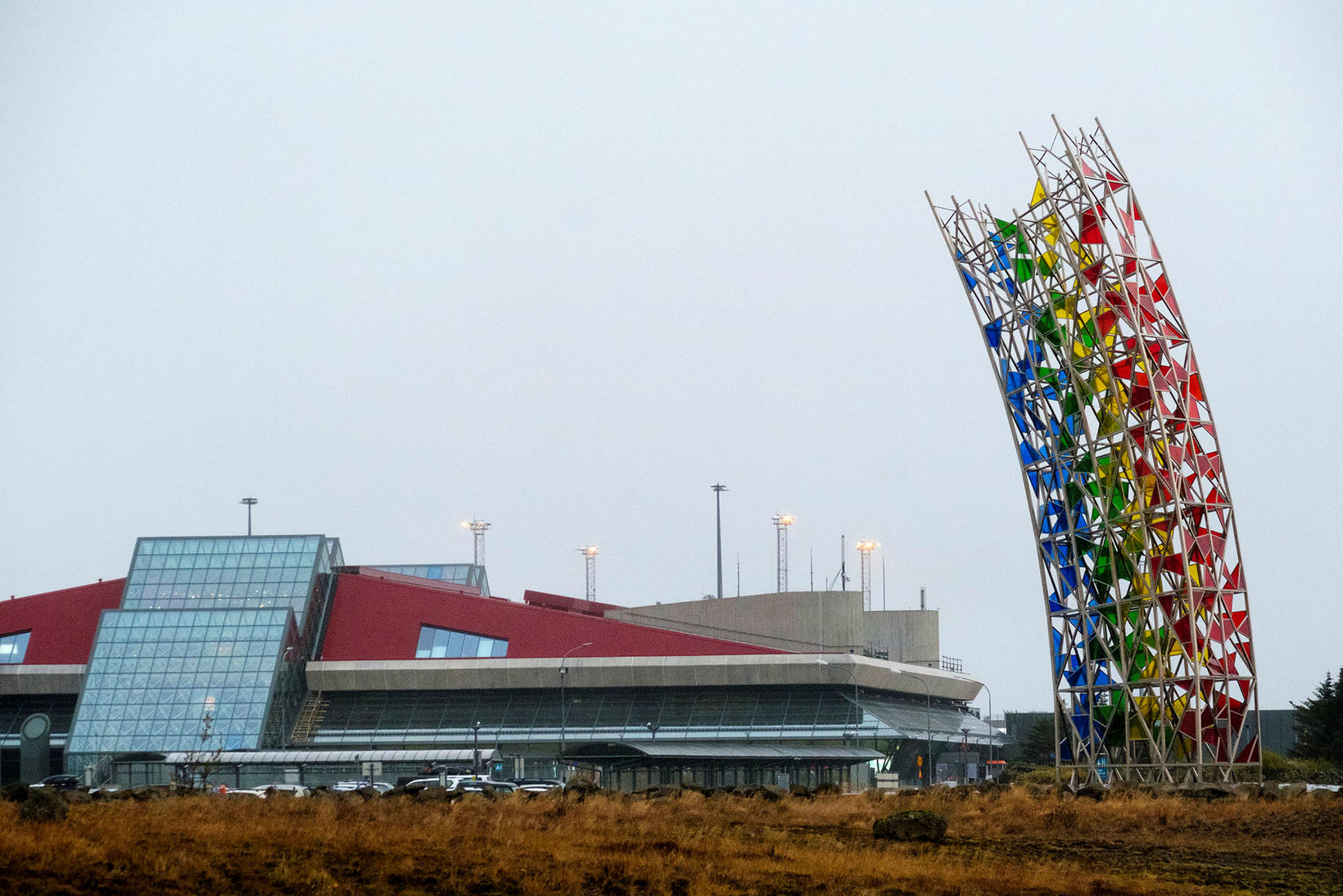 Keflavík Airport was closed for four hours last night because of a suspicious package in a cargo plane going to the United States. The airplane was made to land in Keflavík which was the closest airport en route. Kristinn Magnússon

After closing Keflavík Airport last night due to a bomb threat in a cargo airplane coming from Cologne in Germany, the airport is now back in business. In an announcement from the Police authorities for the Reykjanes peninsula, the airport was opened around 3 AM this morning after being closed for four hours.

According to Isavia, there is no interruption in today’s flight schedules and some of the airplanes scheduled in the late hours last night landed this morning in Keflavík.

Closed for traffic for four hours

No bomb was found on the cargo airplane yesterday, but all protocols were followed and according to the announcement bomb specialists, The Special Forces and Landsbjörg rescue team were a part of the operation at the airport.

The police got weather of a suspicious package on board the cargo airplane coming from Cologne in Germany on its way to Kentucky in the United States. The suspicion was that there was a bomb in the package. When the package was scanned it seemed to have suspicious items. “Upon closer inspection it turned out that inside the package were fireworks and copies of firearms.” 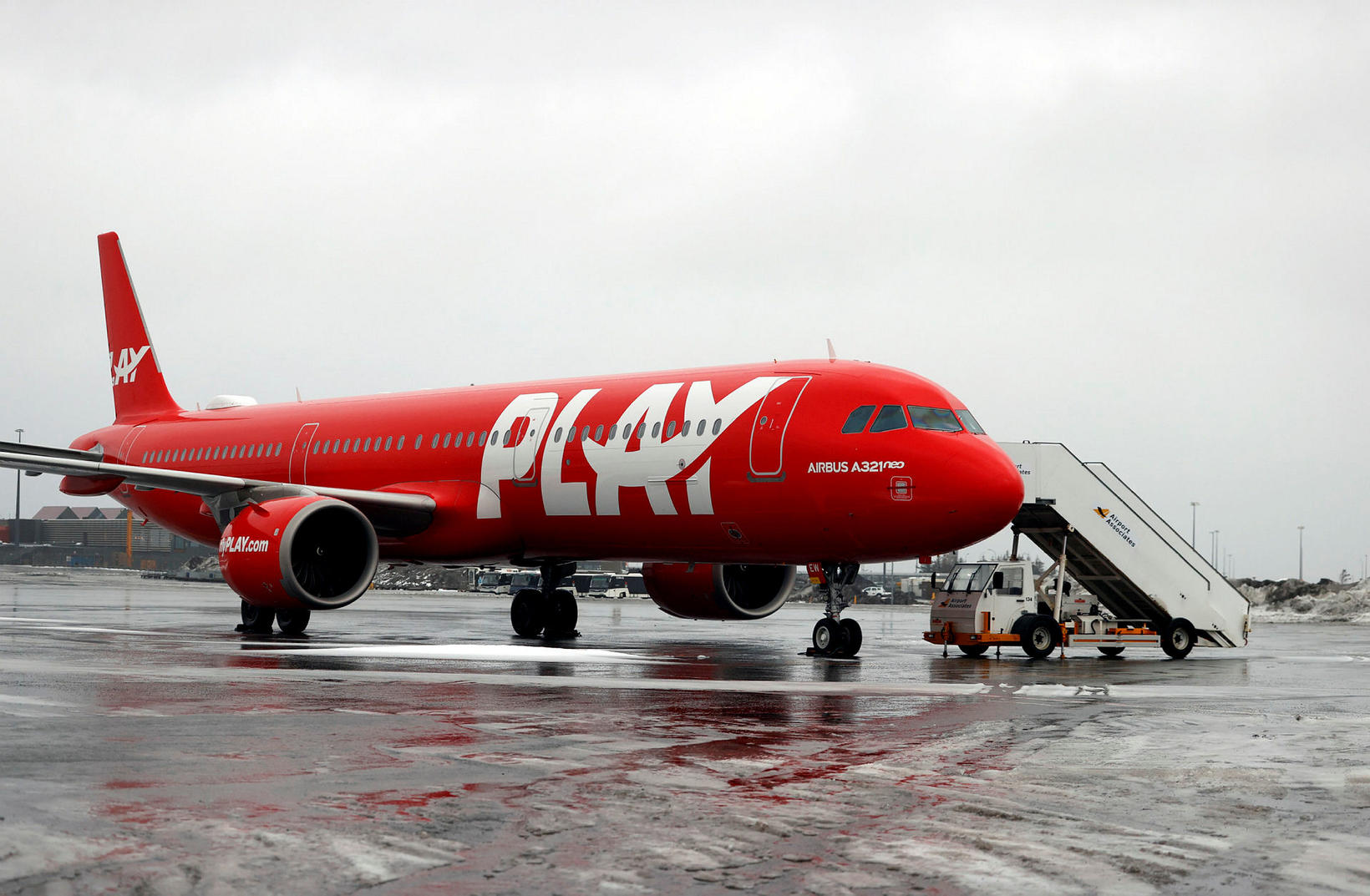 Five airplanes had to land elsewhere last night because of the bomb scare. mbl.is/Eggert Jóhannesson

Five airplanes had to land elsewhere

Five airplanes from Play, Wizz Air, Transaiva and Lufthansa had to land elsewhere because of the operation at Keflavík Airport last night. According to Guðjón Helgason, spokesperson for Isavia, two of the airplanes landed in Egilsstaðir, one in Akureyri and one in Glasgow, Scotland. Two of the planes were from Play and both were flying in from Spain. Four of these five airplanes landed in Keflavík Airport shortly after the Airport was opened in the early hours, and the Lufthansa airplane was expected to land this morning as well.

According to police authorities the operation was successful and all protocols were followed, ensuring the safety of travellers and staff.

The cargo airplane with the suspicious package was not scheduled to land at Keflavík, but after the threat had been received it was the closest airport so they landed here.

“This is the most sudden and biggest operation of this kind I have been involved in,” said Helgason.