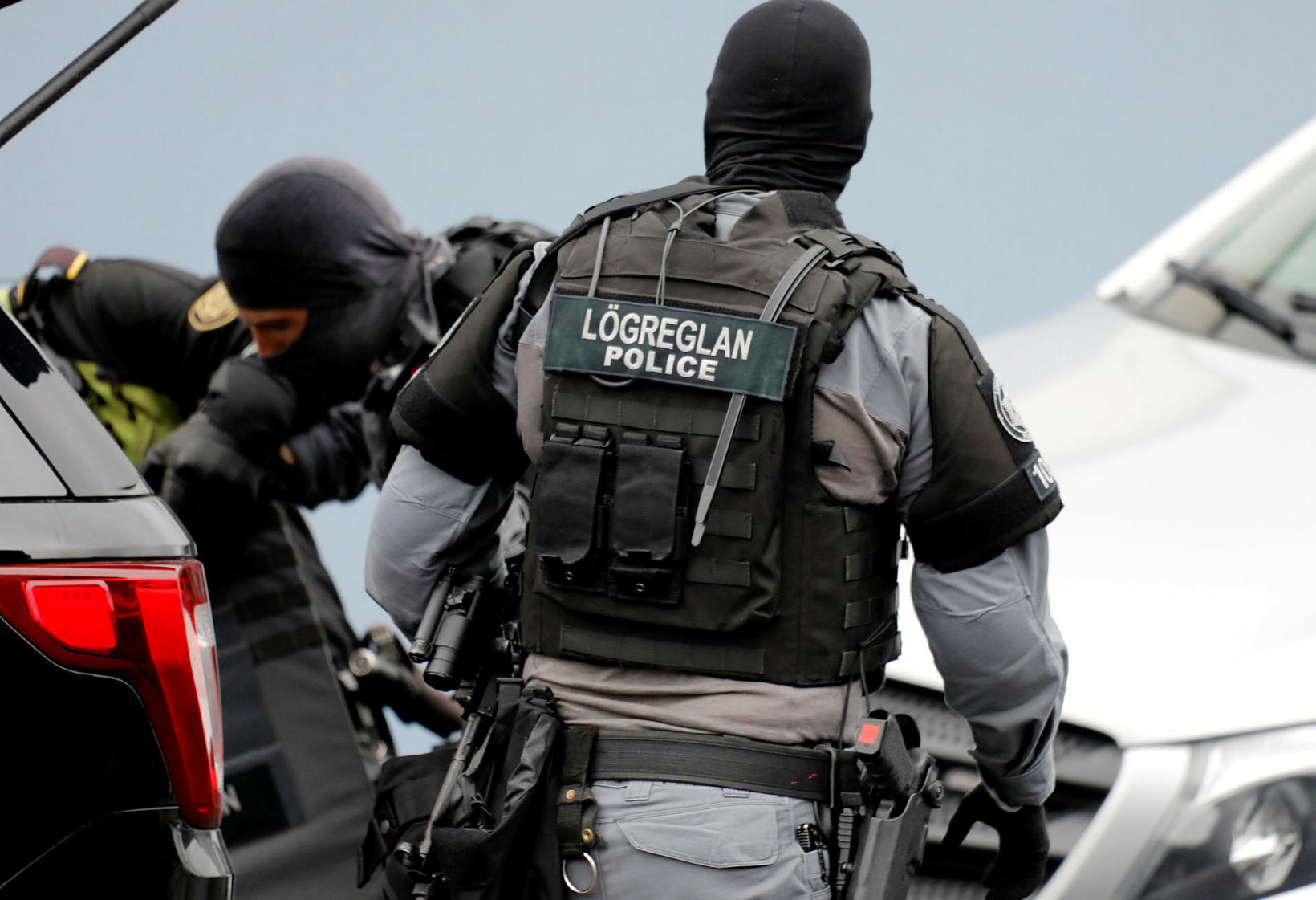 The Special Forces in the capital Region. mbl.is/Eggert Jóhannesson

Icelanders have been in shock since yesterday when the police arrested four Icelandic men in their twenties under the suspicion of plotting a terrorist attack on the public and state institutions. Two of the men have remained in police custody.

The case is under investigation, but it is the first case of its kind for the Icelandic police. There was a press conference yesterday where the police shared with the press what they felt could be shared with the public at this time.

What lead to the arrests yesterday was an investigation into a serious violation regarding weapons. When the police were investigating the matter, information surfaced that led to the suspicion of a possible pending terrorist act against the Icelandic public. According to Karl Steinar Valsson, superintendent for the State Police there is suspicion that the men were going to target the Parliament or the Police, although that has not been confirmed. 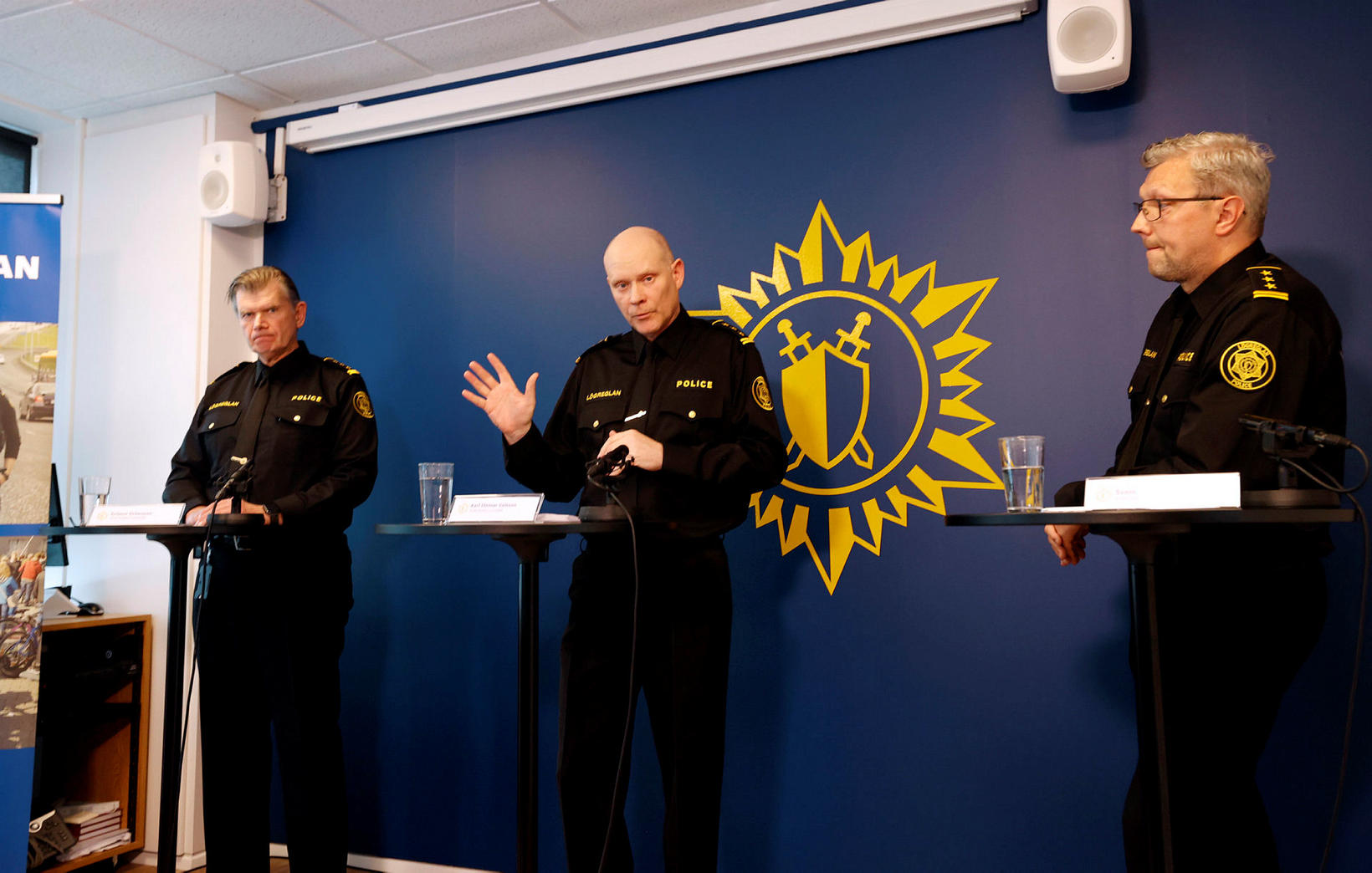 The four men were arrested by the Special Forces in Holtasmári in Kópavogur and in an industrial area in Mosfellsbær. The men are suspected of having planned terrorist attacks, as well as illegally importing firearms, parts of firearms and producing firearms with a 3D printer. The offenses fall under the A-section of the 100 th article of criminal law where it says that anyone involved in a terrorist attack shall be given a sentence up to life in prison. The same punishment is given to anyone who threatens any acts of terrorism.

The National Security Council was briefed  around the time the operation started yesterday, says Katrín Jakobsdóttir, the Prime Minister of Iceland, who is the head of the Council.

We know that house searches were conducted in nine different locations, and that the police confiscated more than dozens of firearms, thereof some semi-automatic rifles as well as thousands of ammunition. The police has also taken computers and telephones for the investigation. 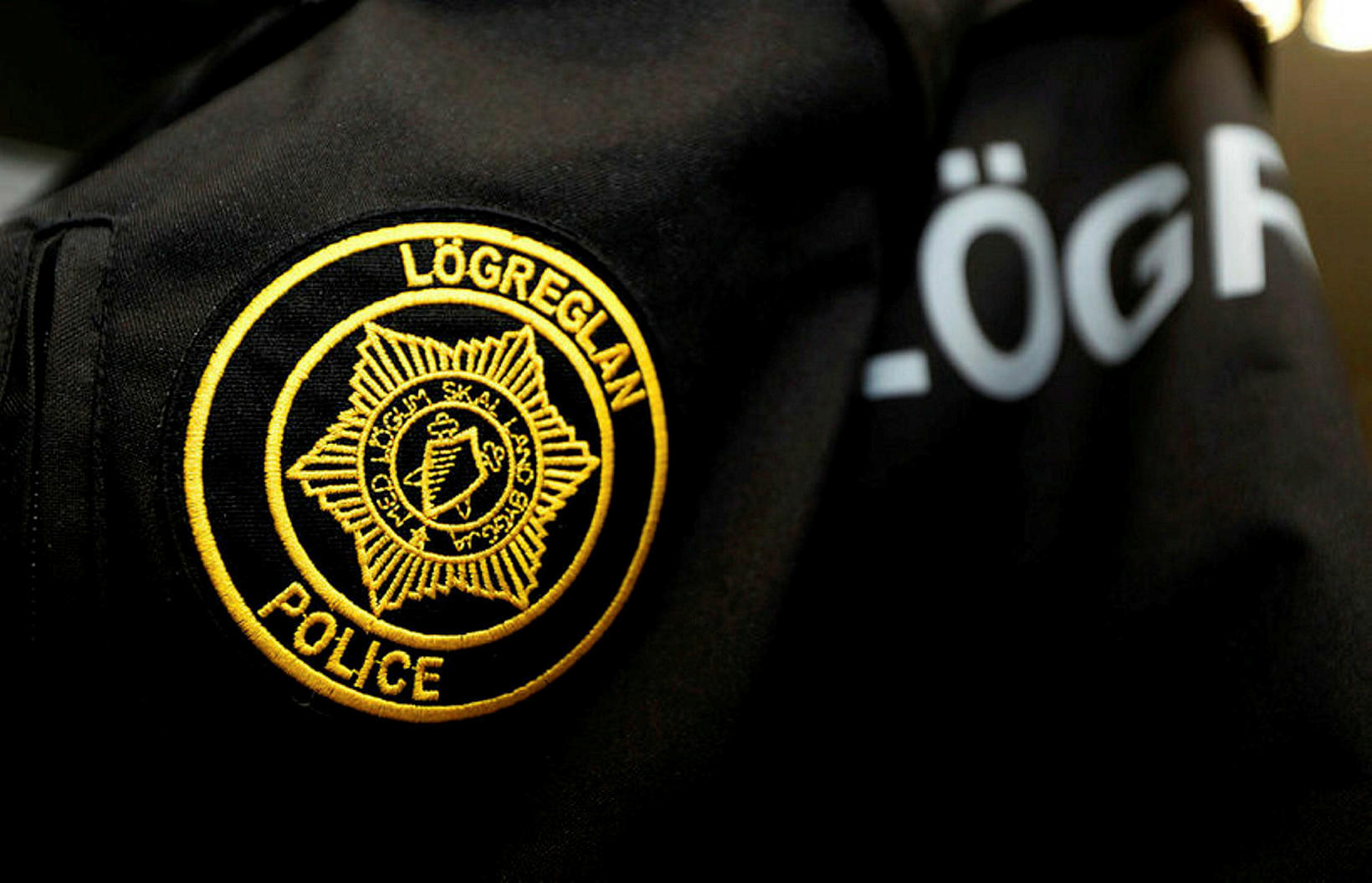 It is believed that the police managed to confiscate most of the weapons yesterday. The Icelandic Police is in contact with foreign law enforcement and any connection to foreign extremist organizations is being investigated.

This kind of an operation is a first for the Icelandic Police and the Special Forces and at one point yesterday there were 50 police officers directly involved.

At the press conference yesterday it was revealed that the police cannot rule out that there might be others involved in the case.

Many questions unanswered at this point

We don't have all the information at this time and many questions remain. We do not know what the motive for the alleged terrorist attack is, nor whether the men were a part any extremist organizations. Furthermore, it is not known when the alleged attack was supposed to take place and whether it was aimed at specific groups or individuals. Still, there are rumours going around that the Parliament or the Police Department was an intended target, but that has not been confirmed as was stated earlier.