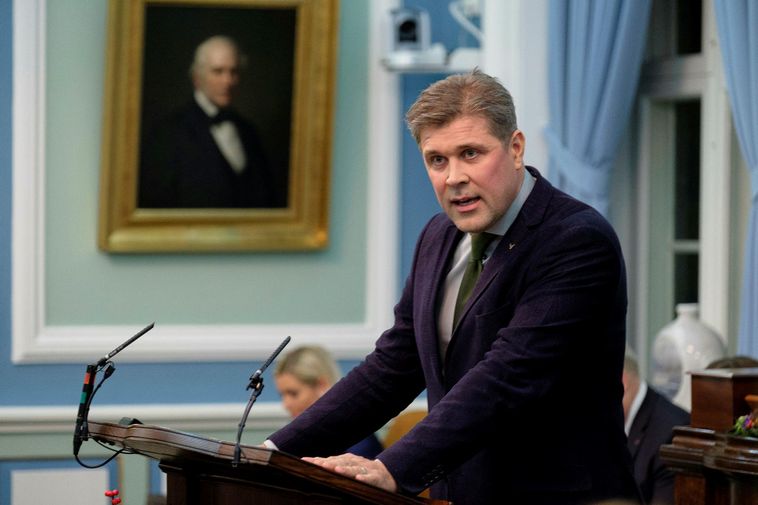 Bjarni Bene­dikts­son, Minister of Finance and Economic Affairs, says it is obvious that the government needs to sell their remaining shares in Íslandsbanki and use that money to strenghthen infrastructure for the estimated 100 bn ISK sale.

Anwering the question posed by Björn Leví Gunnarsson, a MP for the Pirate Party, whether it is "really" the plan to sell the remainingshares, when the aftermath of the last sale of shares in the bank has not been fully investigated. Gunnarsson was referencing a report from the The Icelandic National Audit Office about the last sale of government shares in Íslandsbanki, which has not yet been published.

Benediktsson answered that no decisions will be made until the report has surfaced and the sale process has been reevaluated.

However, he said he was not going to let anyone tell him what to think about the government selling Íslandsbanki or not, because he does not feel that the role of government should be to be participating in a competing market.

Now is the time to strike and sell

"We have a great opportunity to get over 100 bn ISK for our share in a financial institution," he said and pointed out that this money would serve our interests better going into infrastructure, like the road system, better ports and transmission systems for telecommunications and energy.

He said that are two options on the table when it comes to infrastructure. Either the government takes a loan and lets future generations pay the price, "or we simply sell assets we don't really have an immediate need for, and pay for this future investment for the country.

"In my mind, this is obvious, even though it seems to be complicated for others."