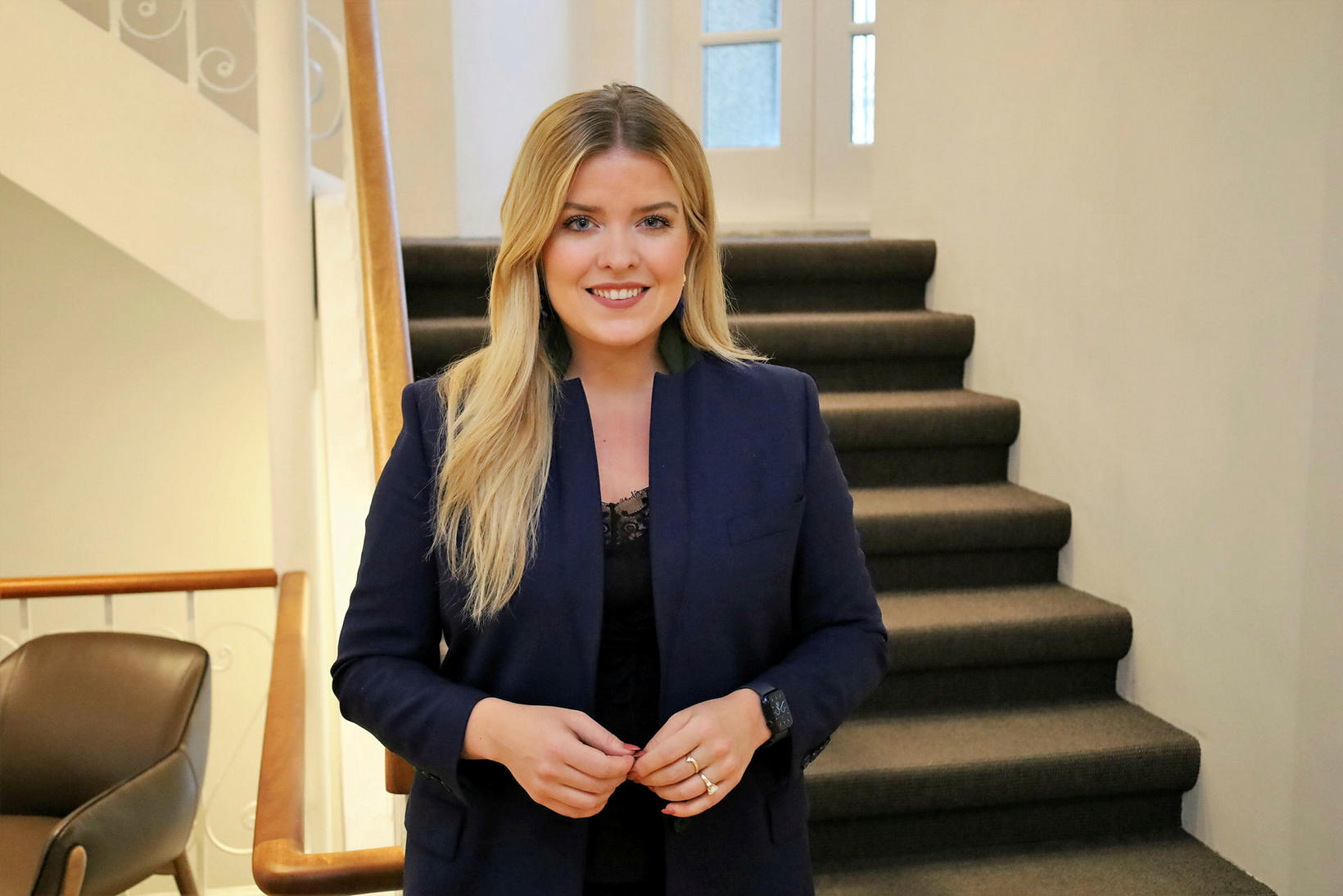 Áslaug Arna Sig­ur­björns­dótt­ir, the Minister of Higher Education, Science and Innovation has founded a two billion ISK fund which in order to encourage more cooperation between Icelandic universities. Up to a billion ISK will be donated this year and a similar amount next year.

Talking to Morgunblaðið the minister says the idea behind the grant is to enccourage innovation and progress at the university level.

Too many universities for a small country?

"Some say that Icelanders are too few to have seven universities. I have been encouraging the universities to work more closely together, and even consider merging," says the minister, but stresses that it is still up to the universities themselves to take the initiative.

She says that cooperation, across different parts of the country and with different form of operation, has been increasing in the last years. "I want to see the universities go even further because I think it is almost impossible that university students can get a world class education unless the universities come together," she says. 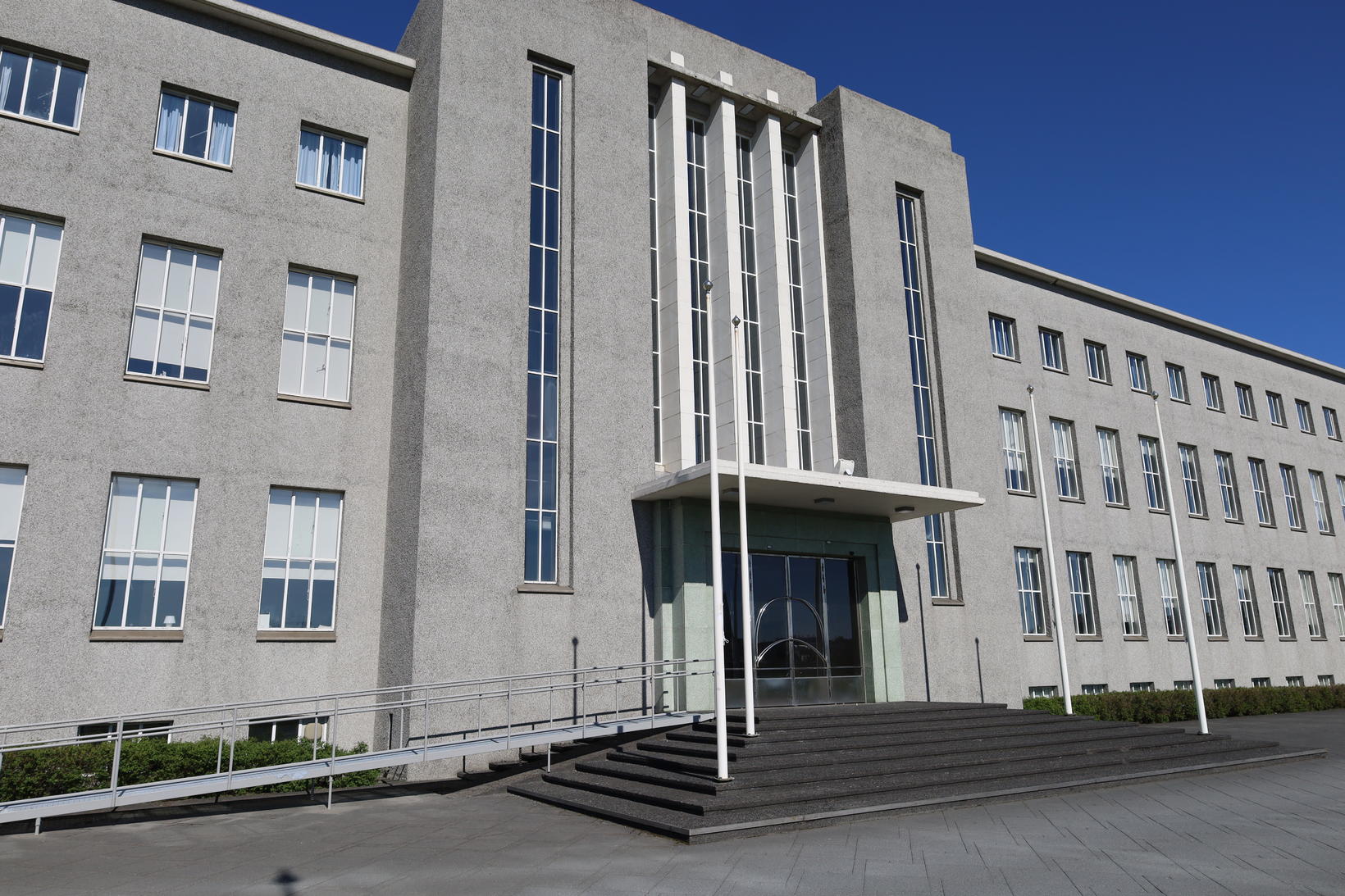 The University of Iceland. Morgunblaðið/Sigurður Bogi

There is already cooperation between the universities

"The universities are already working together on some levels and we have seen important steps in that direction with the cooperation of the University of Reykjavík (HR) and the University of Akureyri (HA) in the teaching of computer science in North- and East-Iceland," says the minister who has high hopes that this grant will foster even better relationships and cooperation.

The newly founded grant is a first when it comes to budgets for universities and perhaps the first step in changes to come. 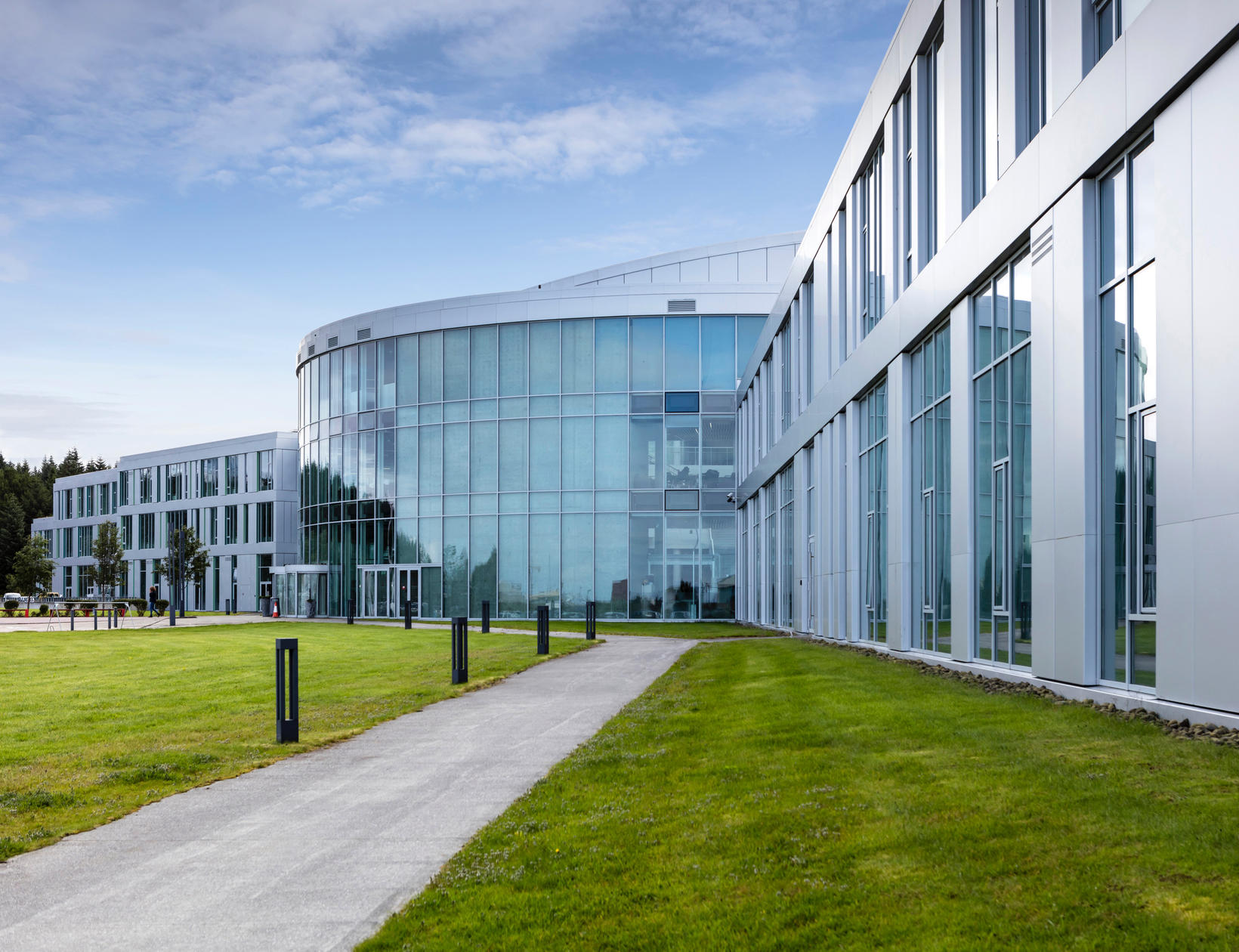 The University in Reykjavík.

The hope is for a good cooperation when it comes to funding, developing and implementing a new single enrollment portal, with the same managing administration and service for all the universities to diminish the financial overhead and utlitize better the possibilities for research cooperation.

The grant has already been fully financed in the goverment budget, but applications for grants will be advertised in the coming weeks.