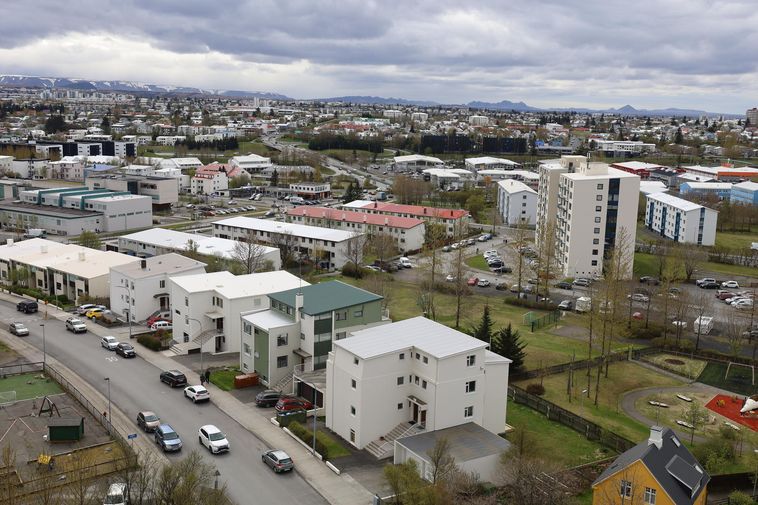 The majority of those asked in the survey were for some kind of measures being put in place to cool the price hikes on the rental market. Morgunblaðið/Sigurður Bogi

Around 71% of Icelanders are in favour, or mostly in favour, of a rent ceiling being used as a measure in the rental market. A rent ceiling is a maximum price for a given property based on size, quality and location.

This is reported in a survey that Maskína did for the Renters Association over the period from the 2nd-12th of September. The response group was 1,249 people.

The socialists the strongest supporters

The Renters Association say it is clear that the majority of people want to shield renters from the "uncontrollable price hikes" that have been a rule in the rental market for some time, and that only a small minority is against it. The problem, however, is that said minority is currently in power in government. This is reported in an announcement from the association.

Then there are 72% in favour or rather supporting the idea of limiting the possibility of raising rent more than a given percentage over a fixed period of time. When looking how this is received with the political parties the voters of the Socialist Party were the strongest supporters or 76%, with the Social Democrats following with 59,2%. Voters of the Independent Party were the ones least in favour of putting in such measures, or 29,1%, with the Reform Party following with 37,9%.