Discharged in dire distress and told to get a hotel

Líney Sigurðardóttir with a broken leg at home in Þórshöfn with her grandson. Photograph/Sent to mbl.is

Morgunblaðið published yesterday the story of a woman who had the misfortune of breaking her leg badly last Saturday. Líney Sigurðardóttir lives in Þórshöfn up north and she says that she got a lot of reactions to her story in the paper. She says she is not the only one who has been sent away in dire need from Akureyri hospital.

"I have been getting private messages from people who went through something similar, and even worse, and have been traumatized by the experience. I was very surprised to hear how common this was."

Sent away in dire distress

Sigurðardóttir, who had a nasty fall last Saturday when she was fastening her grandchild in a carseat, was discharged and sent away from the hospital just before midnight on Saturday after having had an x-ray and been told that she had broken her leg.

She tried to tell the staff that she lived in Þórshöfn, which is three hours drive away, and that her husband was home with their grandchild and could not  pick her up. She was then told to call a taxi and go to a hotel, but also that she needed assistance which she would have to find for herself.

"My human dignity just vanished. I was driven to the waiting room in a wheelchair and from there I was just supposed to figure it out for myself." Sigurðardóttir says she was waiting in the waitingroom with her pants cut off, barefoot and puking into a bag. "They did though tellme that I would be getting a bill in my bank, probably a few thousand ISK for the X-rays, for the visit to the ER and then the ambulance," she adds. 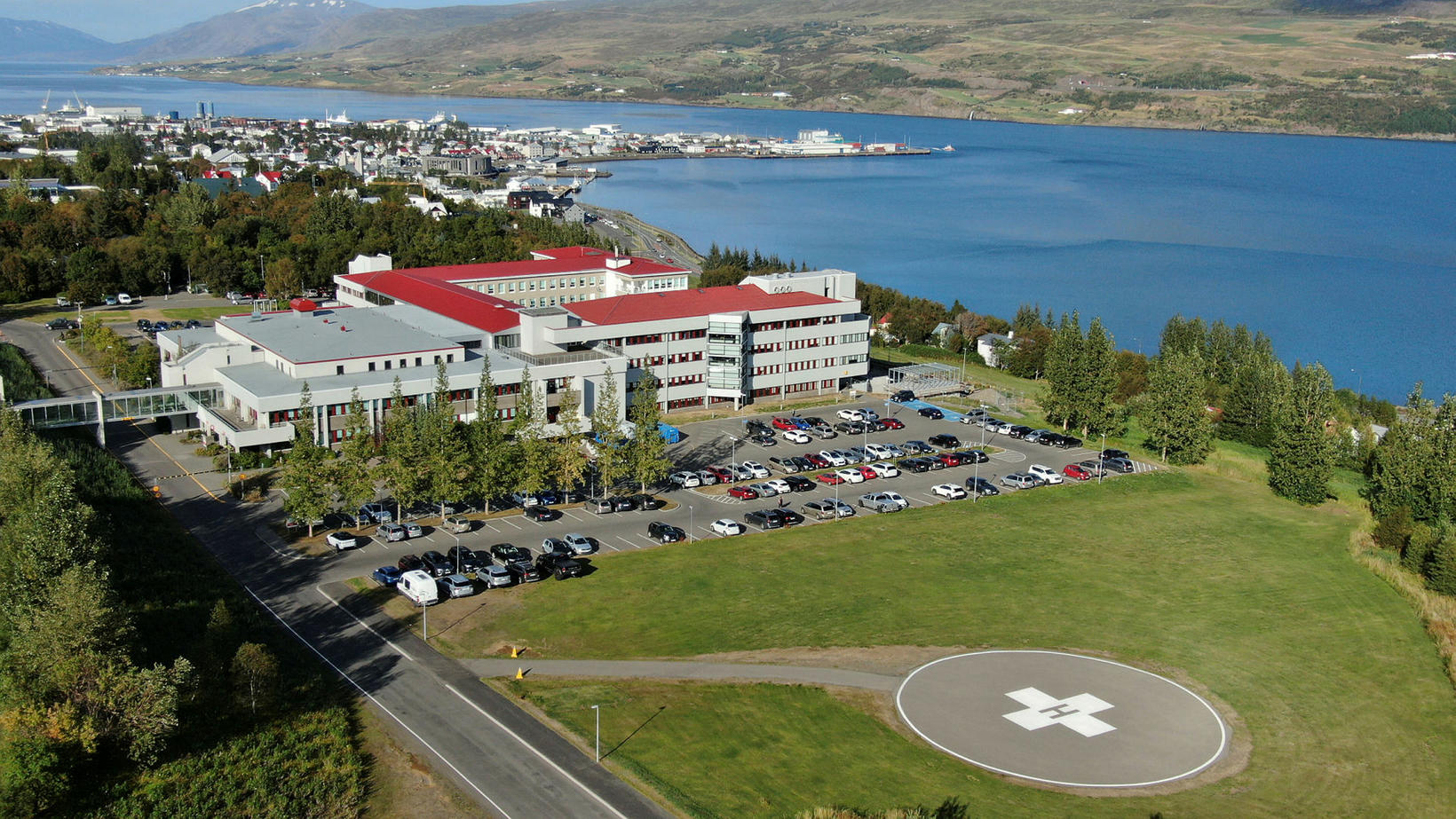 Thankfully, Sigurðardóttir managed to get a hold of relatives in Akureyri and even better, they were driving to Þórshöfn the following day. As was to be expected it was quite a feat getting her out of the hospital, into the car and into their house, but they finally managed to do that. On Sunday, when she was on her way to Þórshöfn with her relatives she gets a call from the hospital telling her that they discovered another broken bone on the X-ray and she needed to come again to get a cat scan. Therefore, she went back yesterday morning at 8 AM to the hospital where the leg was examined more thoroughly.

"It turned out that there was another broken bone in the knee and I was discharged after that diagnosis. That means that it is not only the leg, but also the knee. Now I can look forward to a six week healing period," says Sigurðardóttir who has a cast around her leg.

"There was a very different attitude this time and I was well received. They took a few x-rays of the leg and a catscan," she explains.

When mbl.is got a hold of Sigurðardóttir yesterday, she was back from the hospital with friends on Akureyri and pondering over how to get back to Þórshöfn. "That will be the next step, whether someone comes to get me or if I will try to fly tomorrow morning."

She needs to go back to the hospital in a week to see if the bones are healing properly, but that supervision can actually been done in Þórshöfn. "I will just go there if there is something. I have had a good experience with the staff there."

There was no mention of the critique that Sigurðardóttir had voiced in Morgunblaðið yesterday at the hospital in Akureyri of how her case was managed Saturday evening. "Nobody mentioned anything, but I think everybody knew about the article. I am certain of it."

Sigurðardóttir says it is clear in her mind that the hospital needs to reassess how they communicate with patients and show them care. "There is clearly something missing,when it comes to the human factor."