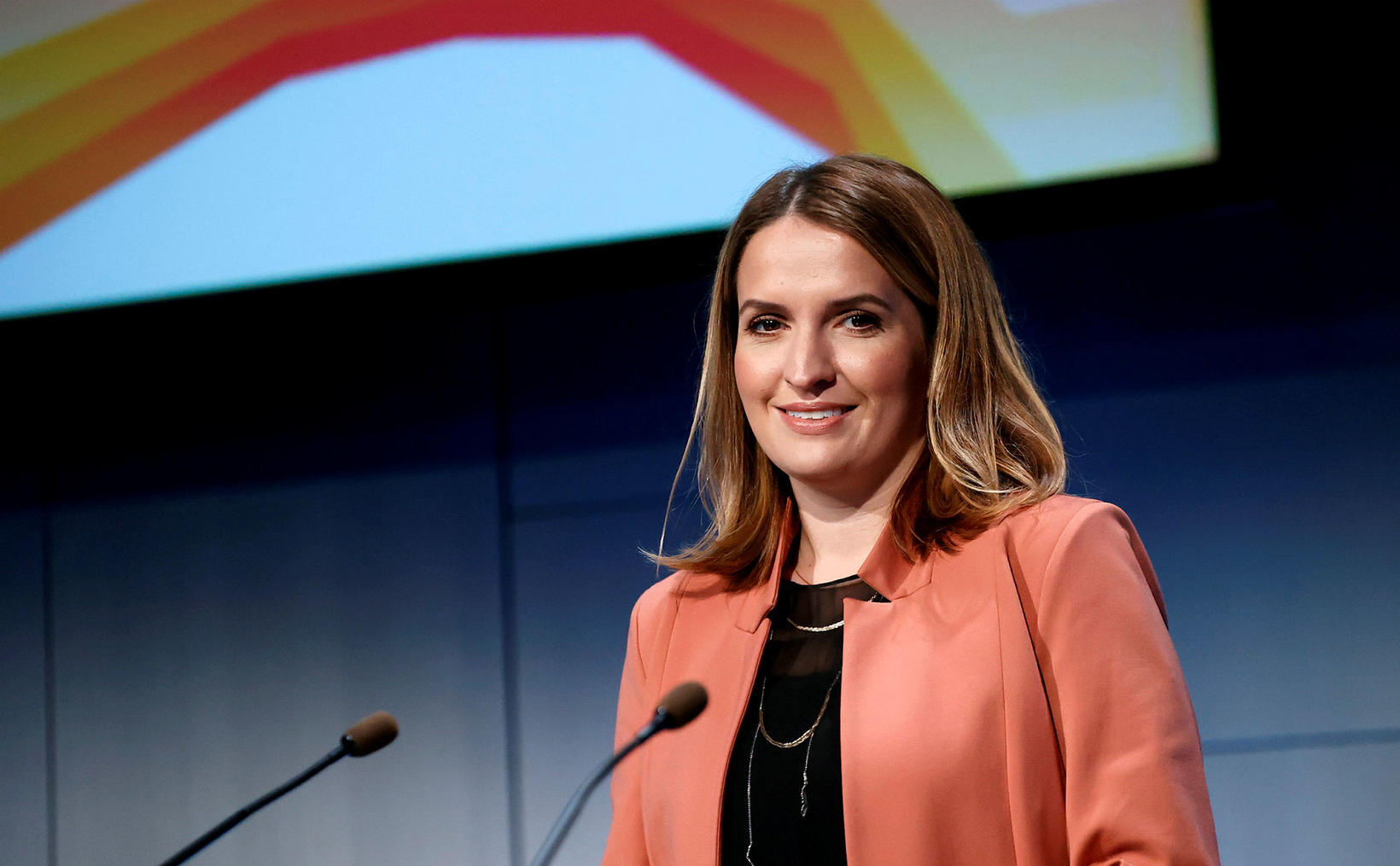 The key interest rate of the Central Bank has gone up 3.5 percentage points this year. Una Jónsdóttir, the director of the economics department of Landsbanki says to Morgunblaðið that more people are taking indexed loans because of this rise in interest rates.

Icelanders have been taking indexed mortgages for 5.9 billion ISK in the last four months. If we compare that to last year, indexed loans went down 21.4 million ISK. If we look at indexed loans now, we can see that 56% of all mortgages are not indexed loans, as the situation was last June, but before the pandemic it was 28% and around 15% in 2016.

"This is a horrible turn of events that people are being pushed to take indexed loans again," says Vilhjálmur Birgisson the director of Akranes Workers' Union and the Federation of General and Specific Workers (SGS) to mbl.is after being asked for his comment on more people taking indexed loans.

"I was a part of an expert group working on abolishing indexed loans in 2003 where everybody involved agreed that these kinds of loans were a toxic cocktail which should be banned. In spite of that, nothing has been done to get rid of these loans," says Birgisson who has been a strong advocate against indexed loans for years. 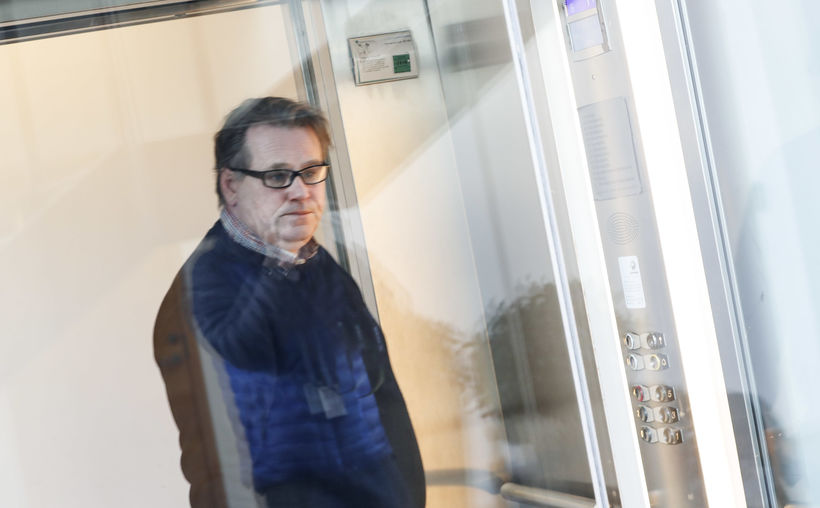 He says that experience has taught us that even though the monthly payments are lower in the beginning, it will only take around 5-7 years until it is the same as mortgages that are not indexed.

"As we have been hearing on the news recently we are seeing mortgages of 35 million ISK adding from one to four million ISK every year because of rising inflation."

Raising the key interest rate does not solve the inflation problem

He says that the Central Bank did an honest attempt to try to get the inflation down by making more difficult criteria to get the loans, but it has not worked.