A third of women in Iceland been harrassed at their workplace 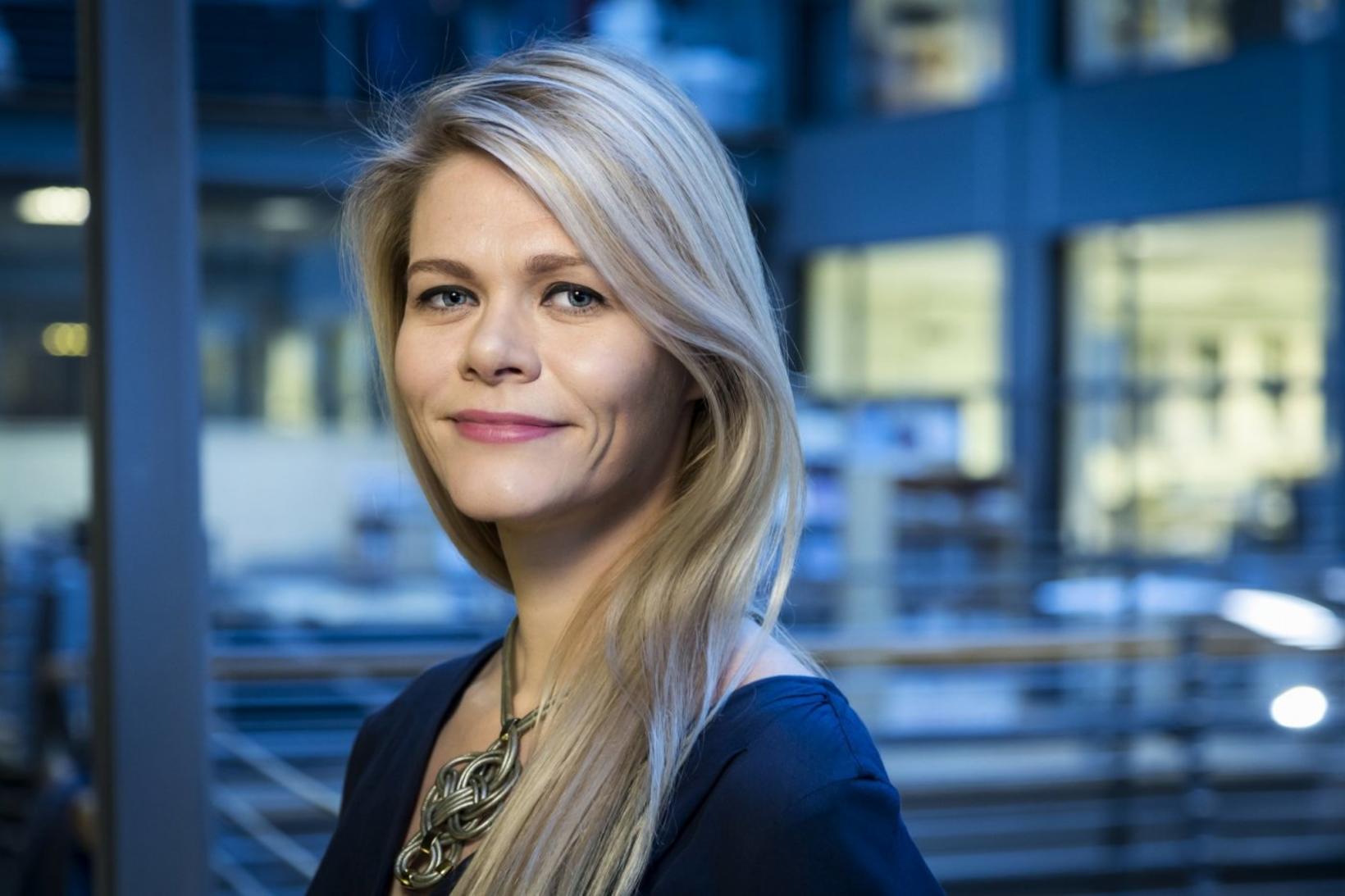 A third of women in Iceland have been sexually harassed at their workplace or have been subjected to violence in their lives. The findings come from a massive research project called Saga Cohort, which documents the impact of stressful life events on women's health.

The study is based on the answers of 15,799  women of the working age population in Iceland who partook in an extensive electronic survey on sexual harassment and violence in their work environment and work sectors.

The results show that women working in the public sector and in tourism are most likely to be sexually harassed in their current workplace.

The research paper was published in Lancet Public Health . 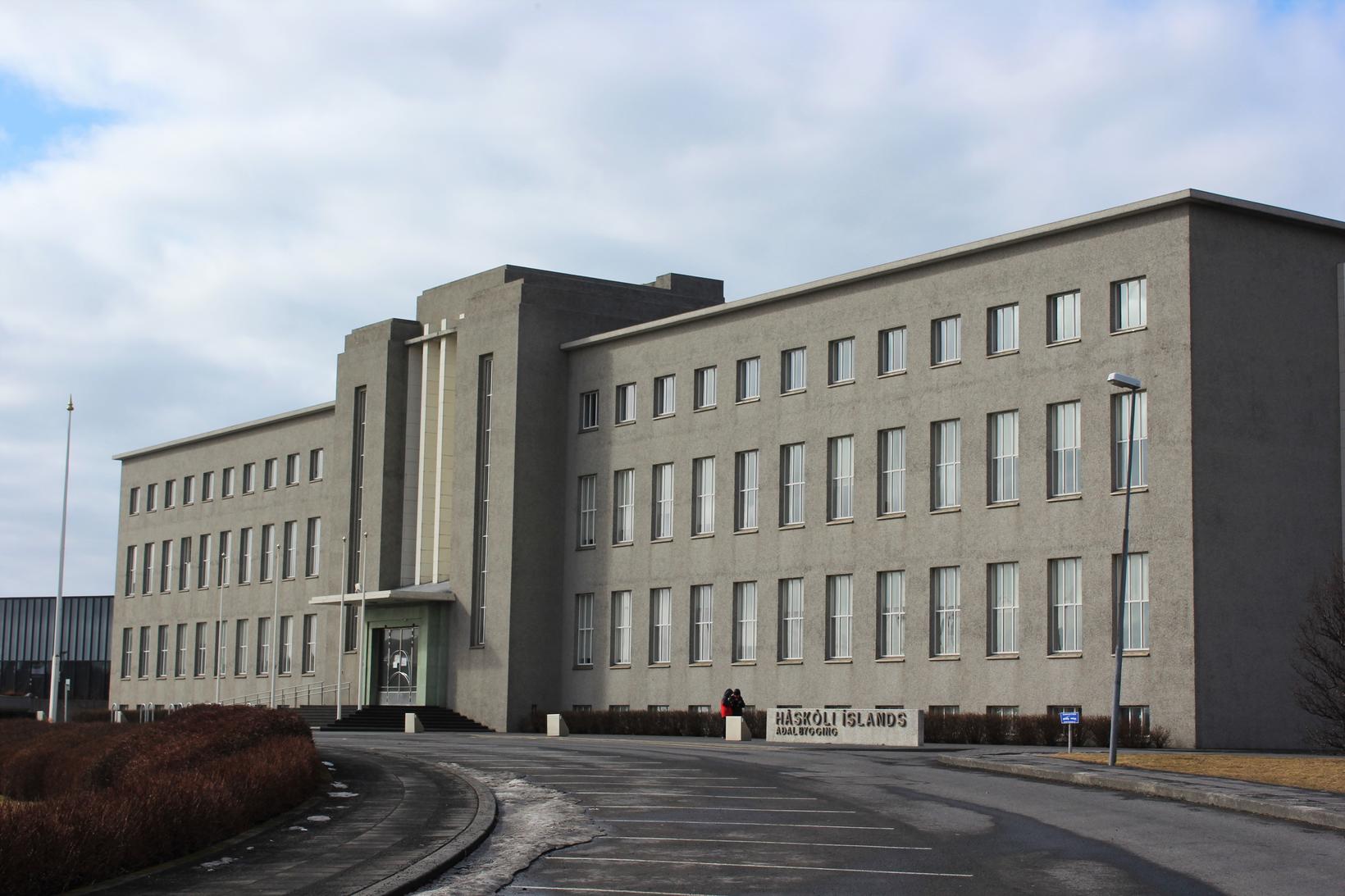 Women who are working in the public sector, like in the stage arts,music, journalism and politics as well as women who work in tourism, within the judicial sector, the security sector and in productions are most likely to have endured harassment in their current workplace. .

Furthermore, sexual harassment seems to be more prominent where women are working shifts, where irregular and long work hours are more common than in other types of jobs.

"Women working in those workplaces are more likely to be alone working with possible harassers and therefore no witnesses to the harassment or the violence. This needs to be taken into account when safety in the Icelandic workplace is evaluated," says Edda Björk Þórðardóttir, an assistant professor at the University of Iceland and senior author of the paper.

Women belonging to sexual minorities more likely to be harassed

The findings also show that women belonging to sexual minorites are more likely to be harassed in the workplace than heterosexual women. Even though older women have spent more years in the labour market, a lifetime exposure to harassment was more common among younger women, even though they have been a shorter time in the work market.

On the website of the University of Iceland it says: "These findings are particularly intriguing given that Iceland has for more than a decade ranked nr.1 in gender equality (World Economic Forum, 2022). Thus, these findings indicate that in a Nordic welfare state there is a considerable need to improve public policies aimed at promoting women’s safety in the work environment."