Looking into amending the laws regarding theft of wages Guðmundur Ingi Guðbrandsson the Minister of Social Affairs and Labour says the ministry is looking into changing the laws regarding theft of wages.

"We have been analyzing the legal framework on this issue and I put forth a proposal in the last session of Parliament which was tackling this issue, but did not get enough support from the members of the labour market."

A recent case of alleged theft of wages

The owners of the restaurants Flame and Bambus have been accused of a massive theft of wages, but it is alleged that workers who came to Iceland from the Filippines by the employer were working up to 16 hours a day on minimal wages, six days a week. They did not receive any payment for shifts, for overtime or paid into their holiday fund, which is the law in Iceland.

"If this turns out to be the case I think it is outrageous as well as other similar cases of theft of wages," the minister says. 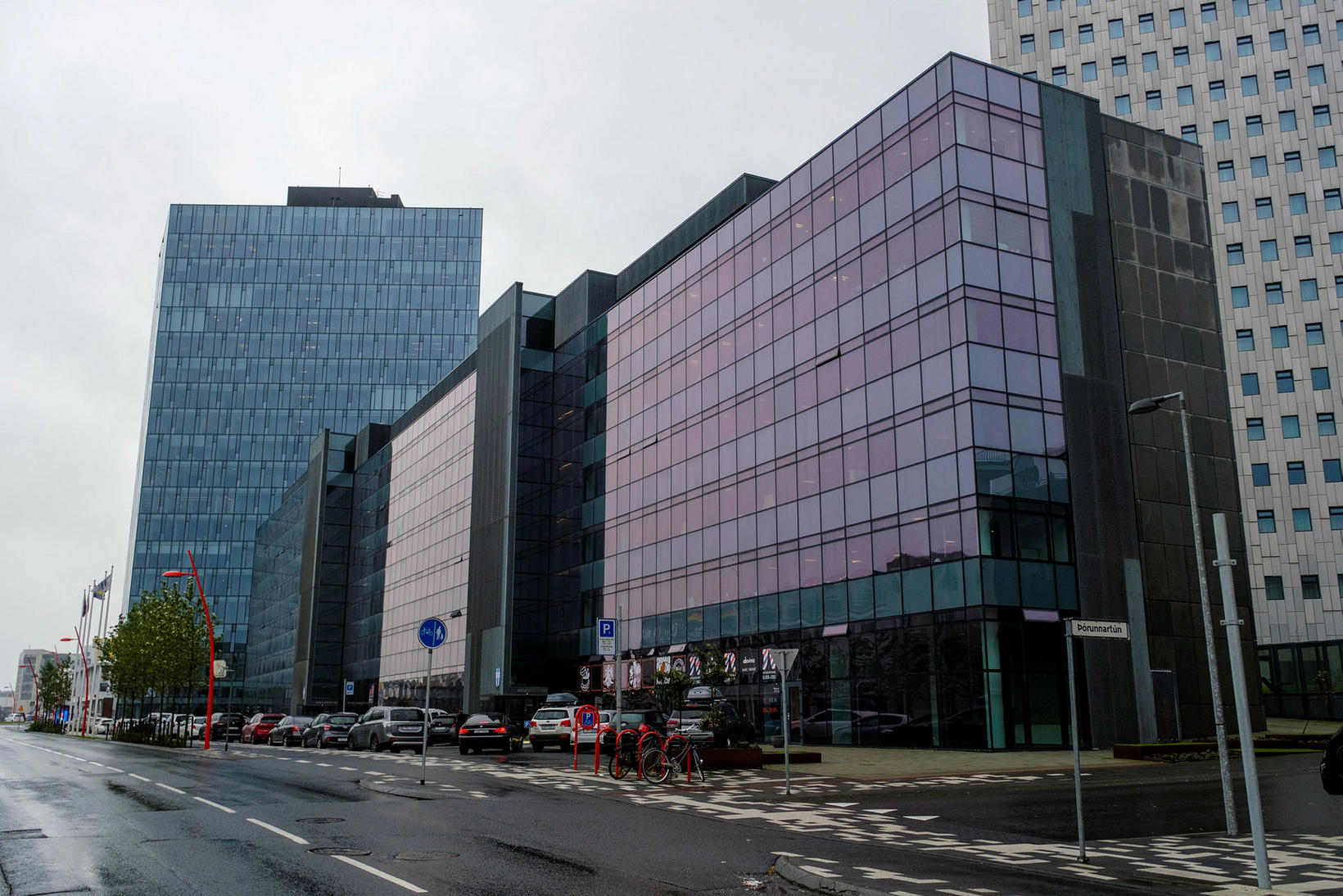 The restaurant Bambus is located in Borgartún in Reykjavík. mbl.is/Kristinn Magnússon


Going after fundamental rights of workers

"In cases like this the employer is going after the fundamental rights or workers to get paid salary for the work they provide. This hits immigrants the worst and people with lower wages, a vulnerable group who have the least power to fight this. So it is clear, that this is a matter of justice," he says.

"In my opinion it is very important that we get a better grasp on these matters, and we are working on it. We are looking at what ways are the best to work on this and the ministry needs to have a good conversation with the members of the labour market."