The supply of apartments for sale rising 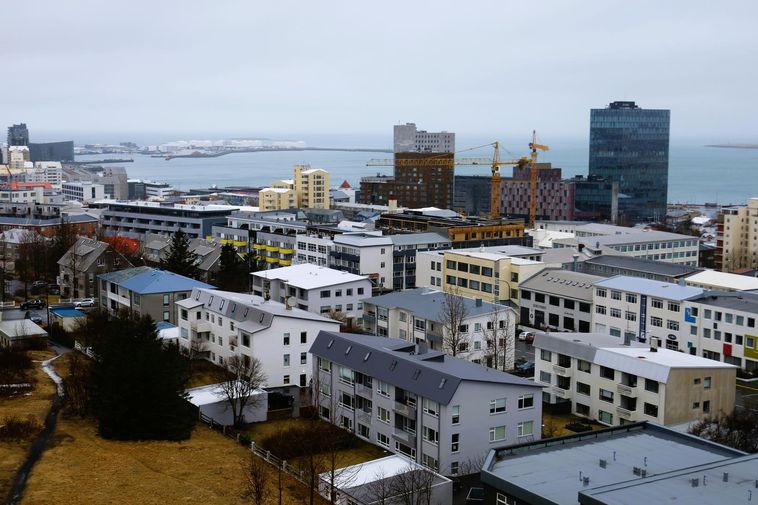 More older apartments are on the market now than newer ones. Morgunblaðið/Sigurður Bogi

The rise in supply seems to be mostly because of more older apartments are going on the market, but the trend is slower when it comes to newly built apartments. Now there are 151 new apartments for sale but when the supply was down the number went down to only 57 apartments.

Dwindling sales due to less demand

The fact that there are more apartments on the market cannot be explained by a rise in the actual supply of apartments, but rather because there is less demand. About half of the apartments for sale in the capital region is listed at 75 million ISK or more.

"Yet another knife in the back"

The high cost of borrowing money in today's market might be the main reason the real estate market is cooling. According to the Central Bank the tide might be turning, because the inflation went down to 9.7% this month, from 9.9% in July.