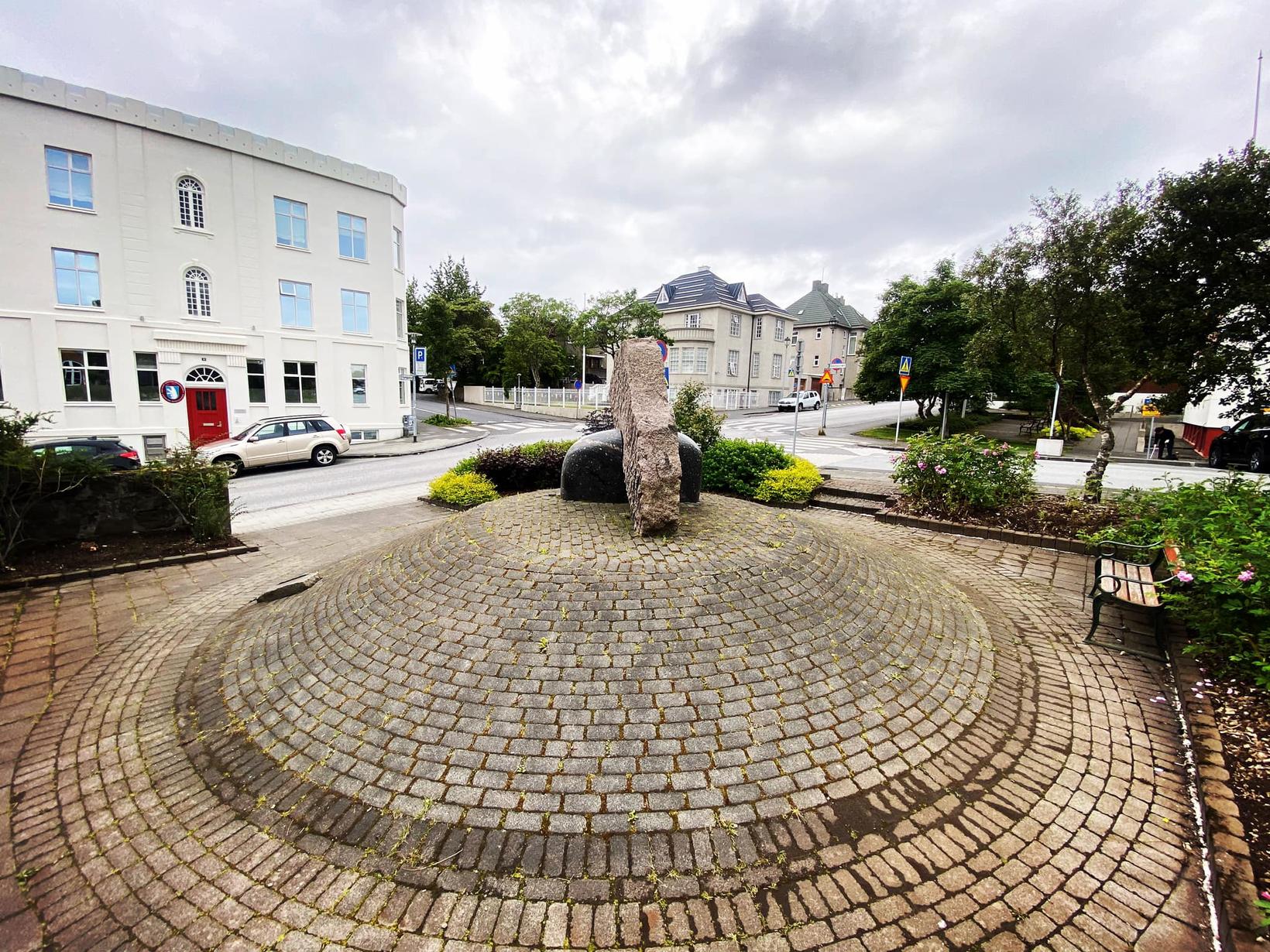 Soon people will see a sign til mark the new Kiev-square, which is at the corner of Garðastræti and Túngata in downtown Reykjavík.

Ólöf Örvarsdóttir, a field manager for the Environmental and Planning sector for the city says that the sign is ready but on its way to the country.

Why has this taken so long?

Ólafur Stephensen the Secretary General at The Icelandic Federation of Trade  has been criticizing that the square had no sign, although the name had been accepted in the city three months ago. 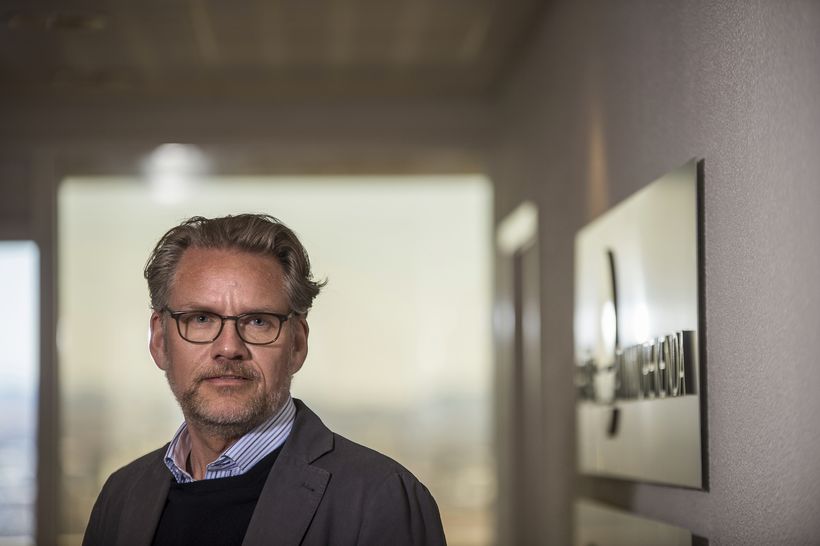 Ólafur Stephensen pointed out that it had taken a lot of time for the city to emplement a decision that was made over three months ago. Ljósmynd/Aðsend

“The reason why it has taken this time is that the city got a design studio to design the sign. The sign will be 297x420 mm in size and is designed by a Ukranian-Icelandic team,” says Örvarsdóttir to mbl.is.

She adds that it was necessary to make the sign abroad to get it enamelled so it could withstand the Icelandic weather. The sign has already been shipped and should be in the country soon, probably next week.

Flowers, sun and a coat of arms

Örvarsdóttir says she is excited about showing people the new sign. She says the design is beautiful and it refers both to Ukraine and Iceland. It is a bit untraditional compared to signs we have seen before in Iceland, because it incorporates some of the visual language of the Ukranian culture.

“It has soft lines and flowers and sun as well as a coat of arms.” The wait is soon over, but she says the city really wanted to make sure the sign was done properly.