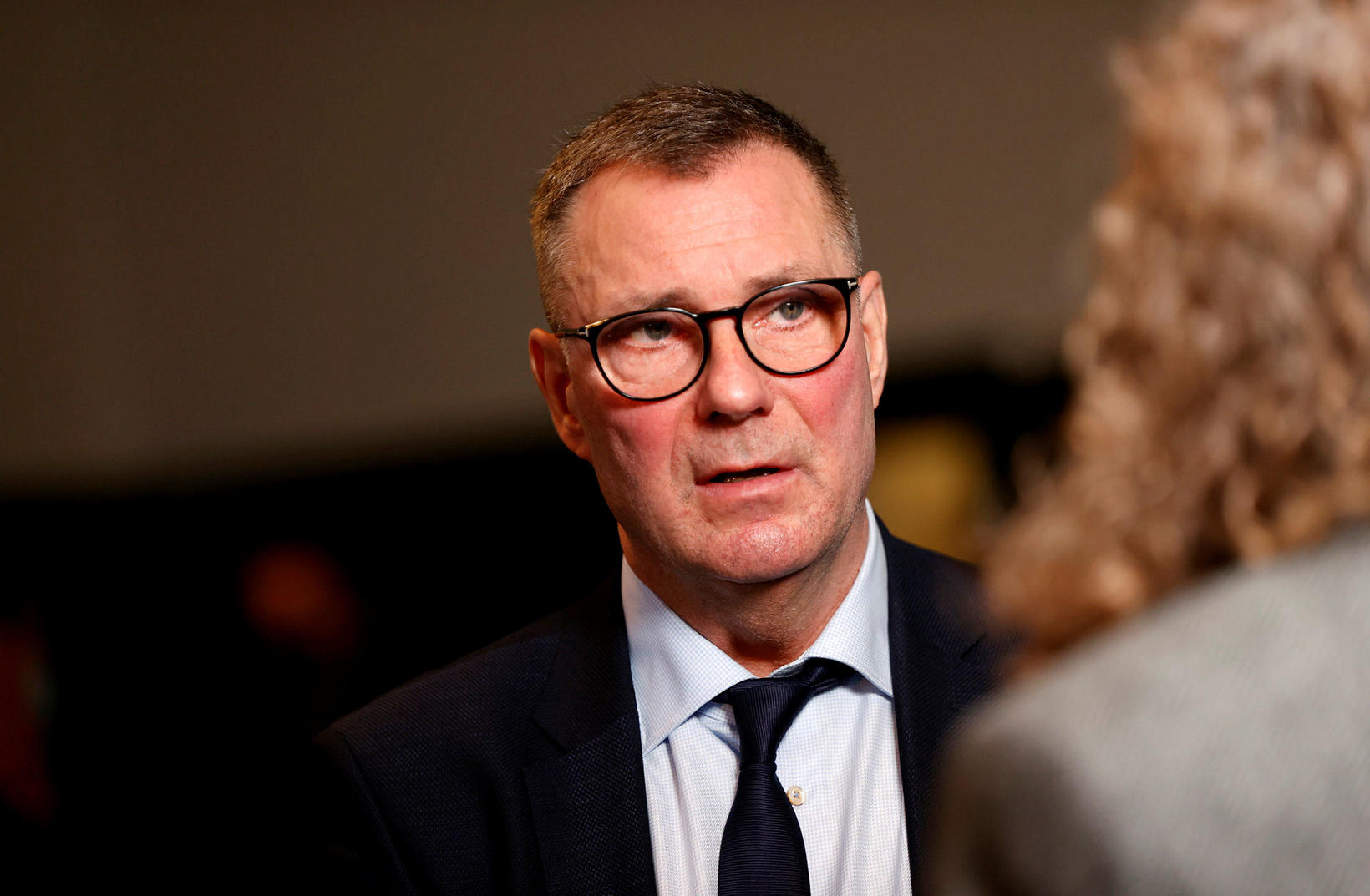 Will­um Þór Þórs­son the Minister of Health is proposing a bill that decriminalizes small doses of drugs that are clearly for personal use. A very similar bill put forth by the previous Minister of Health, Svandís Svavarsdóttir, did not make it into legislation last year.

A group of 13 people are working on the small print, defining exactly what constitutes a small dose with the plan in mind to improve significantly the previous bill.

Wants to change the wording to better translate the core issues

The goal of the bill is meant to meet the people who are in the worst situation in society halfway. That group is addicted to drugs and that approach is in line with a parliamentary resolution that was agreen upon in 2014 and is meant to minimize the negative affects of drug use.

The group that is now working on the bill has decided to call the bill "Abolition of punishment" as opposed to Decriminalizing small doses of drugs for personal use, because they feel that it captures better the spirit of the bill. 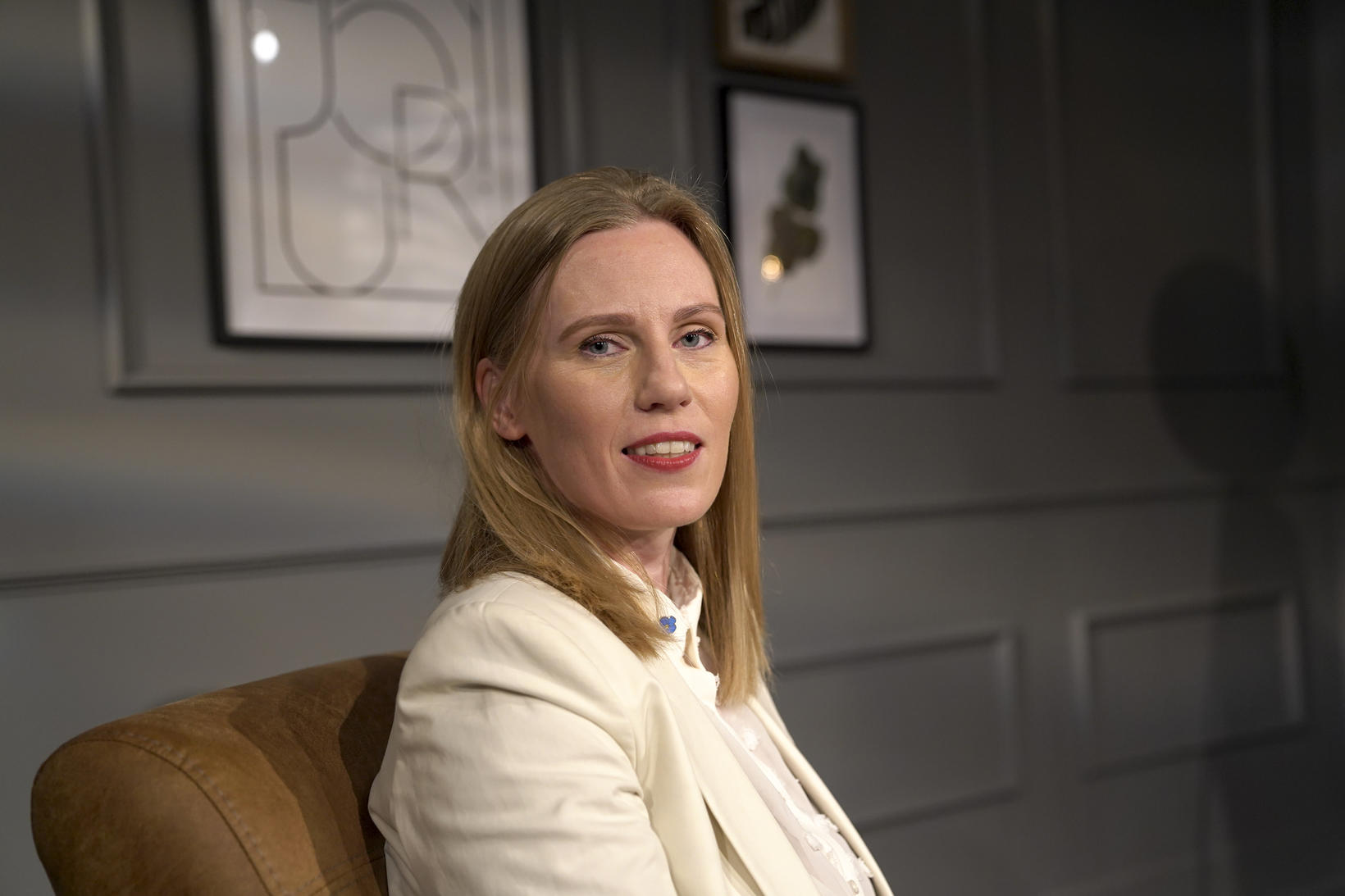 Halldóra Mogensen the chairman of the Pirate Party. mbl.is/Unnur Karen

Some doubt the effectiveness of the implementation

Hall­dóra Mo­gensen, who is the chairman of the Pirate Party, says that the abolition of punishment for the people in the worst shape of addiction not possible to implement. "Are they going to have some kind of a list of known drug addicts in the Ministry?" she asks.

She claims that it is not enough to change the laws for a small group of people in society and others doubt it is even legal to do so.

Punishment is not helping addicts to leave their addiction behind

Mogensen says, however, that the current system of crime and punishment when it comes to drug use is not working and it can even add to the problem. It has not worked towards making the drug problem smaller, and furthermore it marginalizes the drug users as well.

"We know this approach is not working, and it makes no sense to decriminialize drugs just for a small group of addicts. It means that the understanding of the issue is not great, which is not a good way to start tackling any problem," she says.

"Or this might be some kind of "quick fix" in some kind of a political ploy." She points out that the penitentiary system has their representatives in the group, so maybe there are some compromises being made.

All the same in the eyes of the law

In Morgunblaðið today, Júlía Birgisdóttir, the chairman of Snarrót, an association for human rights and damage reduction is also negative and says that to make laws that only apply to a certain group of citizens it would be illegal. "We are all supposed to be the same in the eyes of the law." 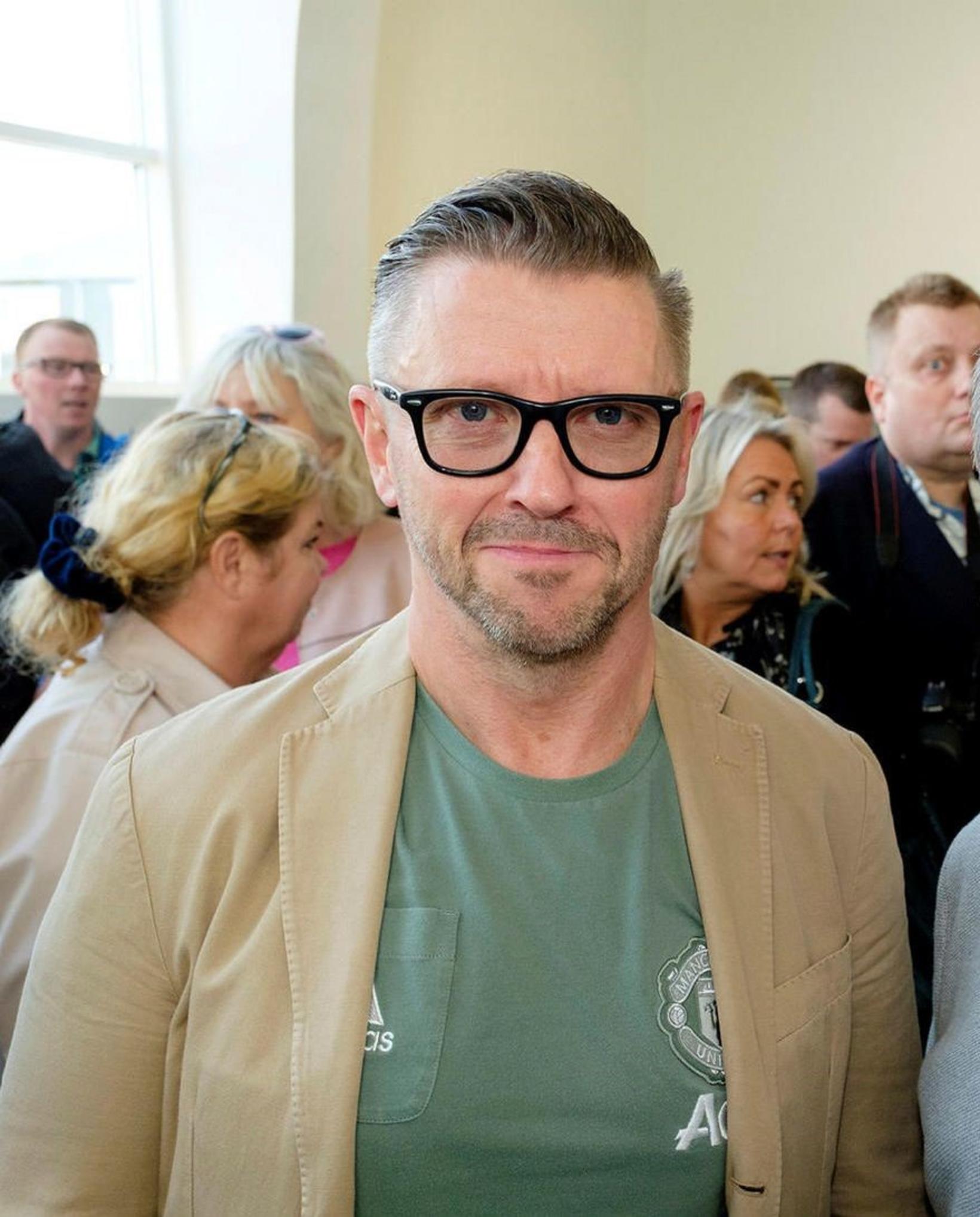 "If someone is arrested with a small dose of drugs, then there needs to start a process of proving that the said person is a registered addict. How is that going to work in the real world?" says the Supreme Court Attorney, Sveinn Andri Sveinsson. mbl.is/Kristinn Magnússon

Would create chaos in the courts

The Supreme Court Attorney, Sveinn Andri Sveins­son, says that the proposed bill of the Minister of Health is not properly thought through. He says that the ideas behind the bill are not possible to implement and it would make much more sense to decriminalize the ownership of small doses of drugs for everybody, as opposed to decriminializing it just for a small group of people. He claims that if this bill would go through in this form, it would create chaos in the courts.