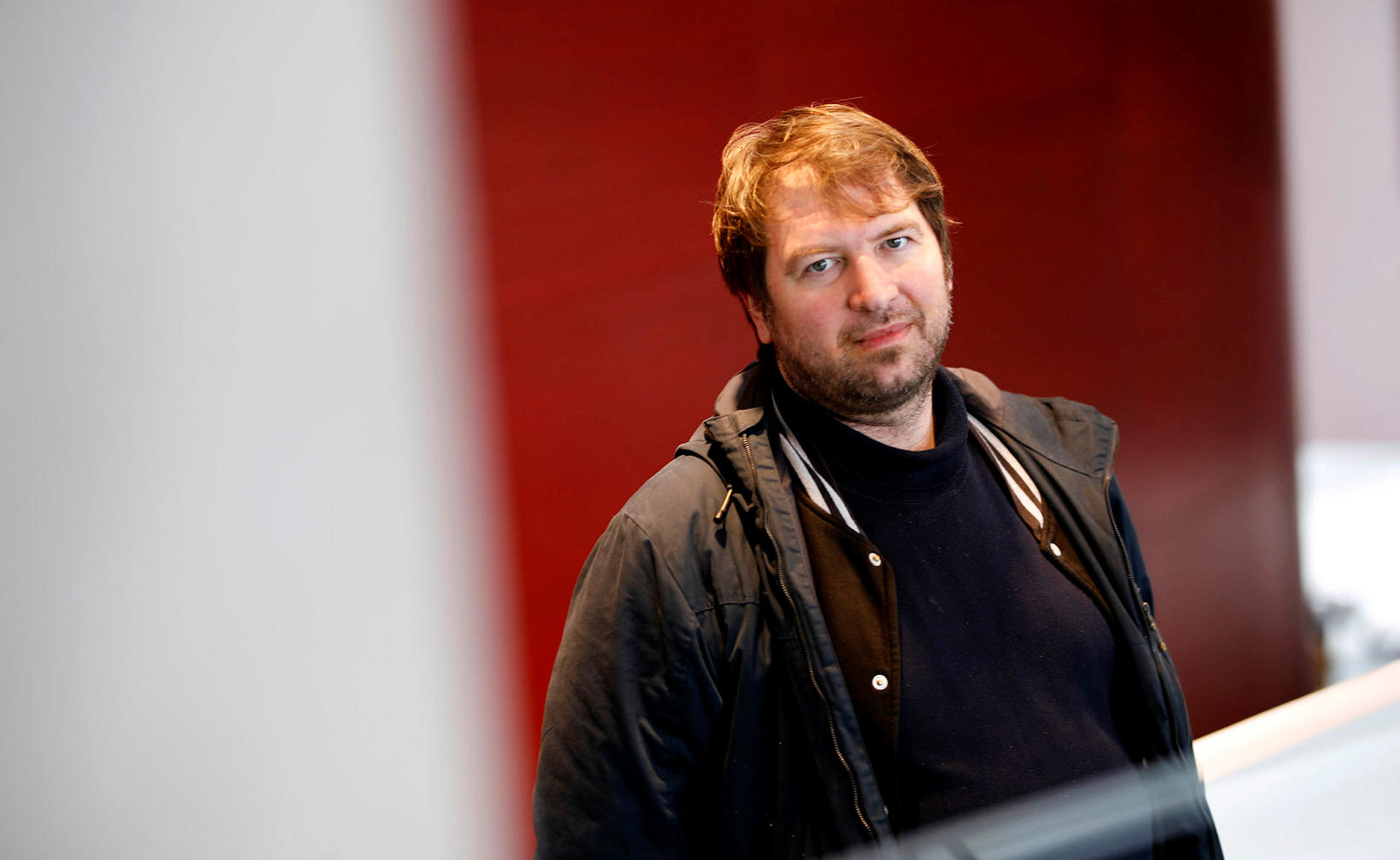 Fortunately, the ordeal of the Icelandic journalist Valur Gunnarsson, wasn't as bad as he expected and the police even gave him a ride back home. Eggert Jóhannesson

The Icelandic journalist Valur Gunnarsson was stopped by an army police and taken to a guard post in the Ukranian city Odessa on Monday night. He says the whole ordeal ended well, because the Ukranian know that their only chance of surviving is to maintain the support of Western countries and that means keeping the goodwill of journalists in the country.

Yesterday Gunnarsson was, however, made to sign a document stating that he would not break curfew again, like he did on Monday. Furthermore, his camera was inspected and a few photographs destroyed.

Hoped it wasn't his last decision

Can you explain what happened Monday night?

"I was in the downtown area of Odessa around 10:30 PM and decided to get an Uber to go home, because there was only half an hour until curfew. Usually it takes around two minutes to get an Uber, but on Monday it was not working, maybe because a lot of people were on their way home so close to the curfew and all the cars busy. At 11 PM pronto the Uber app went dead and most of the city lights went out. I started walking but was stopped immediately. The guards told me it would be best to find a hotel in the neighbourhood because it would take me an hour to walk home, but when I asked if I could continue walking I was allowed to do so.

When I was walking in the complete darkness, in a city full of anxious people with guns, this decision didn't seem to be the best one I had made in my life, but I hoped it wouldn't be my last one. Shortly after I was stopped again and now they decided something needed to be done about me. I was made to walk with a guard to the guardhouse and someone was called to make a decision," says Gunnarsson in a written response to mbl.is. 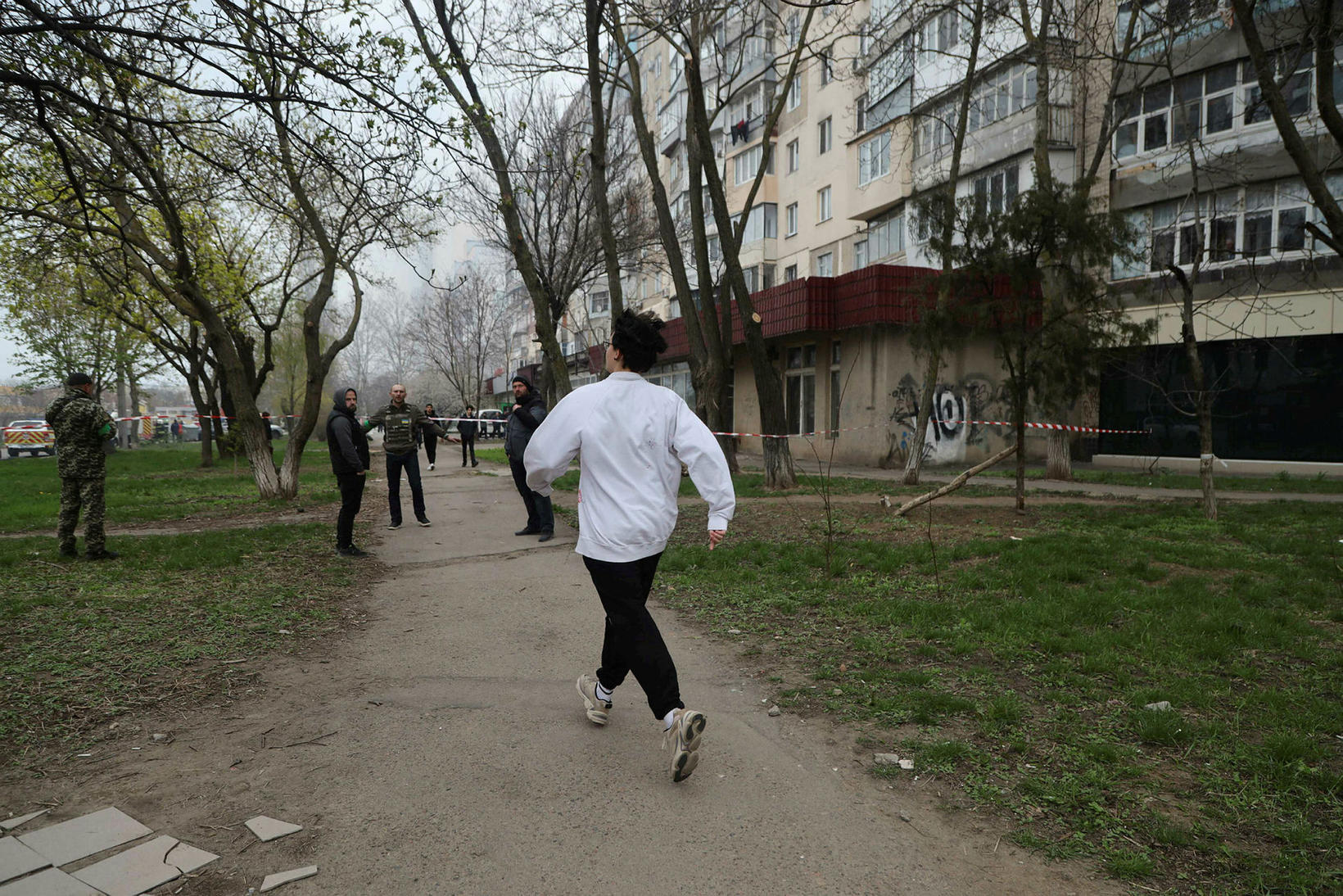 
Did you realise that the curfew was such a big deal?

"There is a curfew in all Ukranian cities from 11 PM but apparently there is a big difference how it is handled. In Kiev I lived by a big boulevard and you could see people out walking until midnight without seeming to hurry too much. But here in Odessa everything is closed on the minute the curfew starts and nobody gets far without being stopped. The reason might be that Kiev is now seen as relatively safe but Odessa is not that far from the battlefields in the south and people are more careful and on edge. Some people say that the Russians are approaching, but others that the Ukranians are going to make a counter attack to make the Russians retreat. What will happen will play out in the next few weeks."

How was it hearing the sirens and the bombings while this was happening?

"Hearing the sirens is nothing new but this is the first time I hear bombingings after the sirens. Nobody was running for cover, everybody looked to the sky where you could see lights moving, maybe from a satellite or a drone. At least it wasn't a passenger airplane because there have been none of those since the war started. I had assumed this would make people even more anxious, but if it did, it was not really visible."

Destroyed photographs of fortresses made of sandbags

Gunnarsson has been staying in Ukraine for a little under a month, but he works as a journalist for RÚV. He thinks that him being a journalist did help him in the situation on Monday night.

Do you think it helped you when the police saw that you were a journalist?

"Without a doubt. Before I came to this area I was given a press pass from the Ukranian army, as well as having my Icelandic press pass. Showing this pass is supposed to give you access almost everywhere. Another man, who was apprehended at the same time I was, wanted to imply that he knew me, because I was in a better situation, although he had never seen me before. And it did end well, because I was driven home, even though the area was in the middle of an attack. The Ukranians know that their only chance to survive is the maintain the support of the West, including the public, and that's why it is vitally important what the foreign press is saying about what is going on in the country." 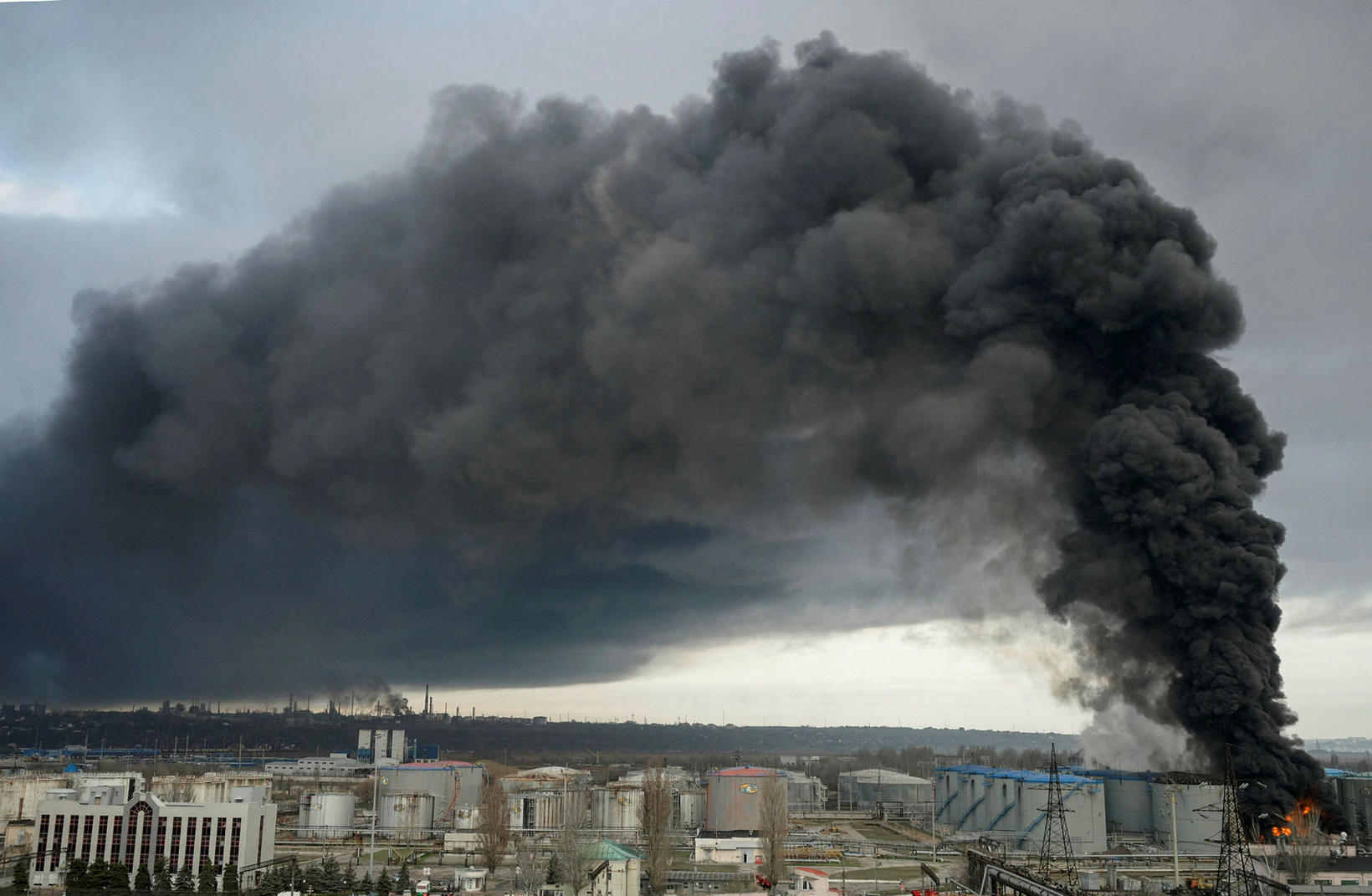 A photograph from April, when the Russian army bombed the city Odessa, resulting in five losing their lives and thereof a 3 month old baby. AFP/BULENT KILIC


What is going on today? Were you sent to some protocol seminar for journalists?

"Yes, I was made to participate in some kind of a seminar about how to conduct oneself. I walked into a hall and there were four people sitting behind a desk and I expected either a long speech or an interrogation. However, instead, I was made to sign a document stating that I would not do something like this again. Furthermore, they asked me to bring my camera and they deleted a few photographs of fortresses made of sandbags on the beach and other such things. But, mostly they seemed glad that I seemed to be more interested in taking photographs of historical monuments than port facilities. As a result, I was released soon and they wished me good luck."