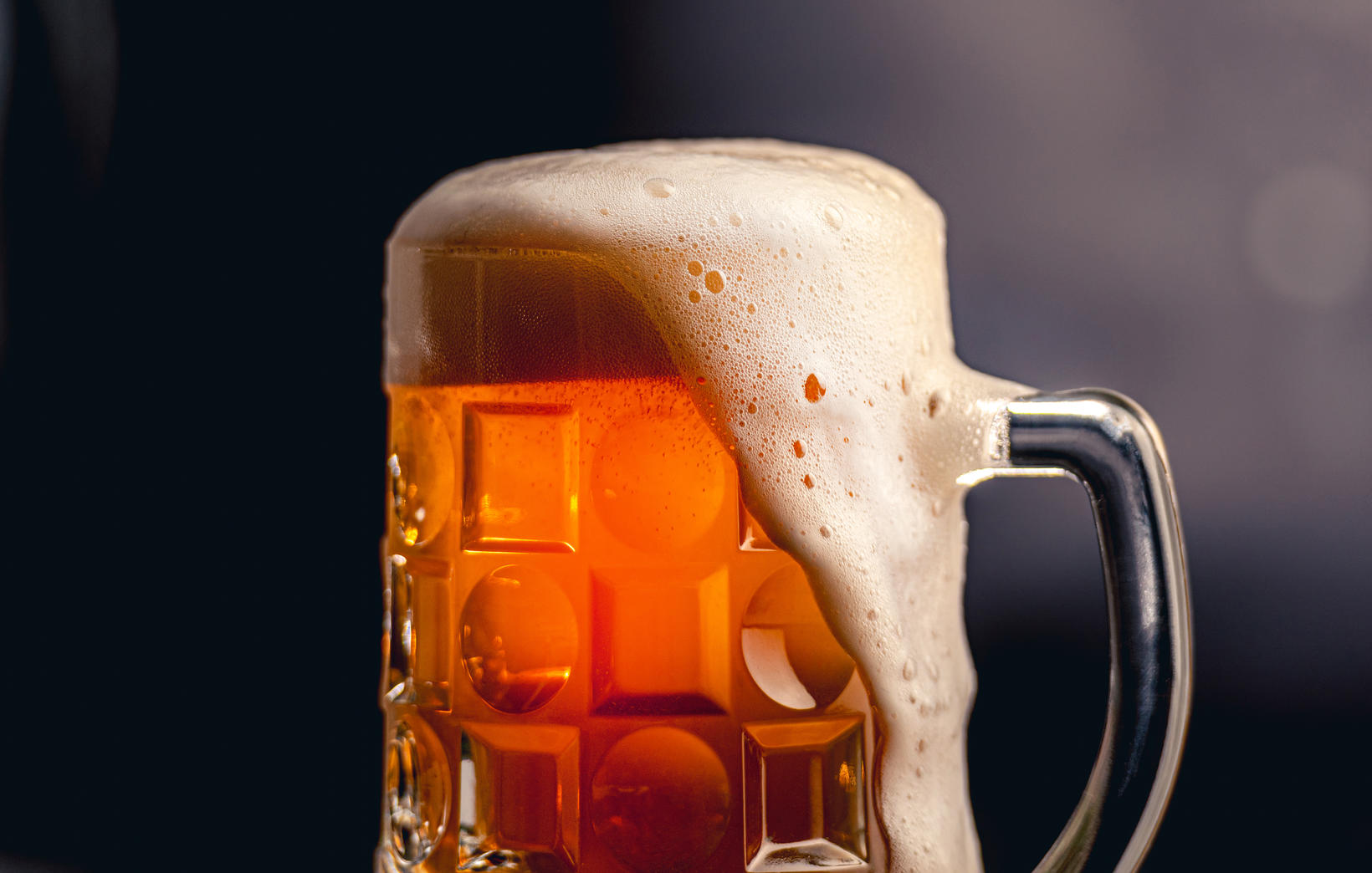 “My opinion is that online shopping with alcohol is something to celebrate because the system we have had regarding the sale of alcoholic beverages is outdated and doesn´t serve the needs of modern Iceland,” says Bjarni Benediktsson Minister of Finance in an interview with mbl.is.

He points out that it is important to keep in mind that the world has completely changed since the laws regarding the sales of alcohol were put in place and it is time to go over the legal issues and update to accommodate the needs of today’s society.

“I am completely aware that is a controversial issue and therefore all proposed changes need to be prepared diligently. But I feel like this is long overdue and we need to have a real conversation about the legal framework regarding alcohol sales.”

When asked about if grocery stores should be able to sell alcohol, he says he supported the idea of selling wine and beer in grocery stores, but the whole legislation is something that needs to be analysed to see if it works for modern society.

“We need to ask ourselves what kind of overall system we want to see. Personally, I think selling wine and beer in grocery stores would be a positive change, but there are more legal issues to consider. In my mind the reasoning behind our current system has not aged well.”

The state will not lose income from alcohol because the alcohol tax is still collected, but they will lose the retail mark-up.

He adds that the current system of operating ÁTVR stores all over the country, which is not providing ÁTVR with income, results in these foreign stores being able to offer cheaper alcohol in some cases. However, he stresses that it is important to factor in the level of service for the countryside when reconsidering the legal framework of alcohol sales. 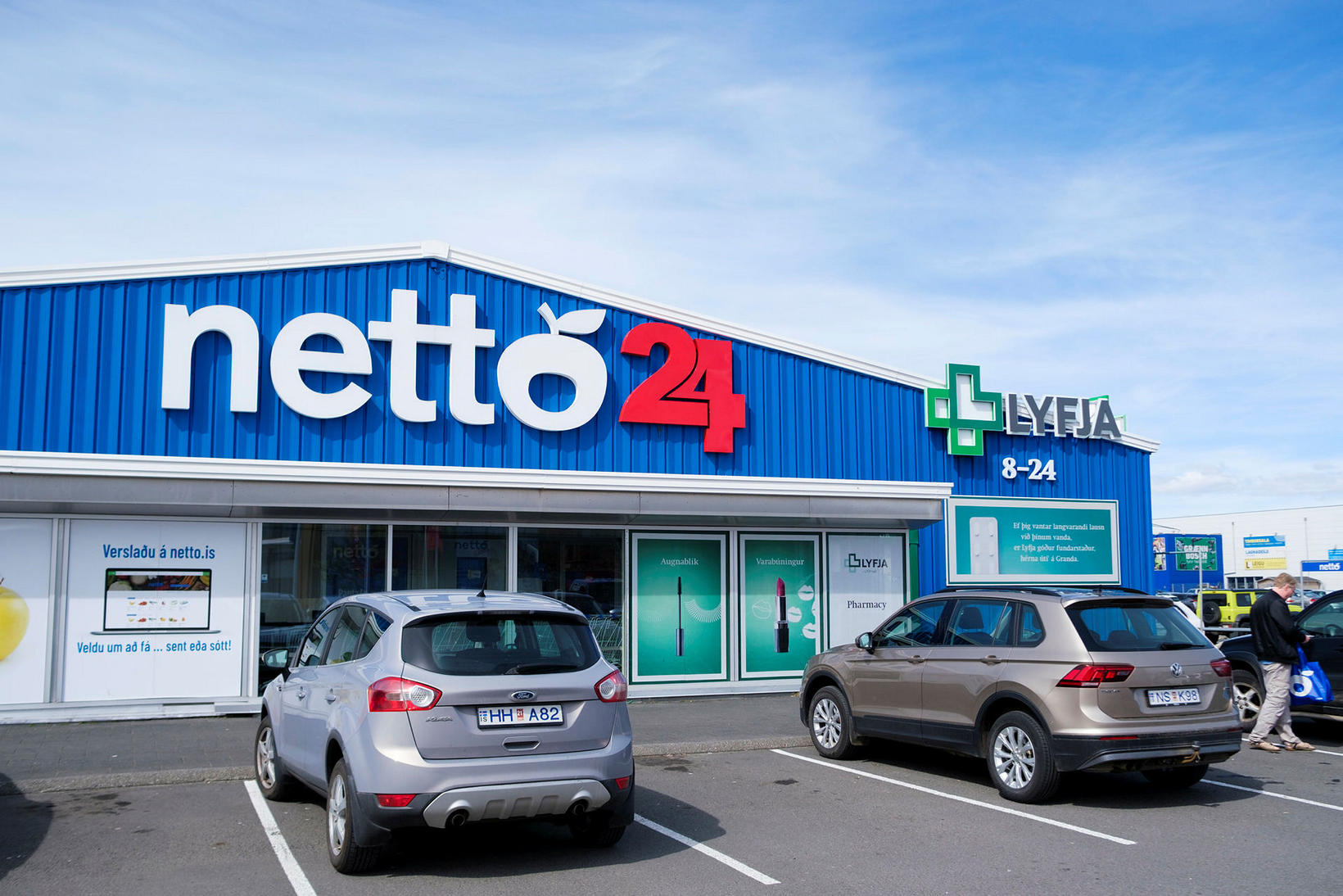 Nettó is not following in the footsteps of Heimkaup just yet, but are ready if the laws change. mbl.is/Kristinn Magnússon

Nettó waiting to see what happens

Nettó’s online store will not follow Heimkaup in starting selling wine and beer and delivering home says Gunnar Egill Sigurðsson, the CEO of Samkaup to mbl.is. He still says that they are ready to start and are just waiting to see what happens.

“We have prepared all the venues on our end and will be ready when the time is right.”

The laws are not clear enough

He says that he thought that a change in the laws regarding online sales of alcohol would be passed before the summer. He points out that it is now over a year since the first online store with beer was opened so the uncertainty regarding this issue has been for a long time. The laws have not been changed yet, and that is why he is sitting on the bench to see what happens. 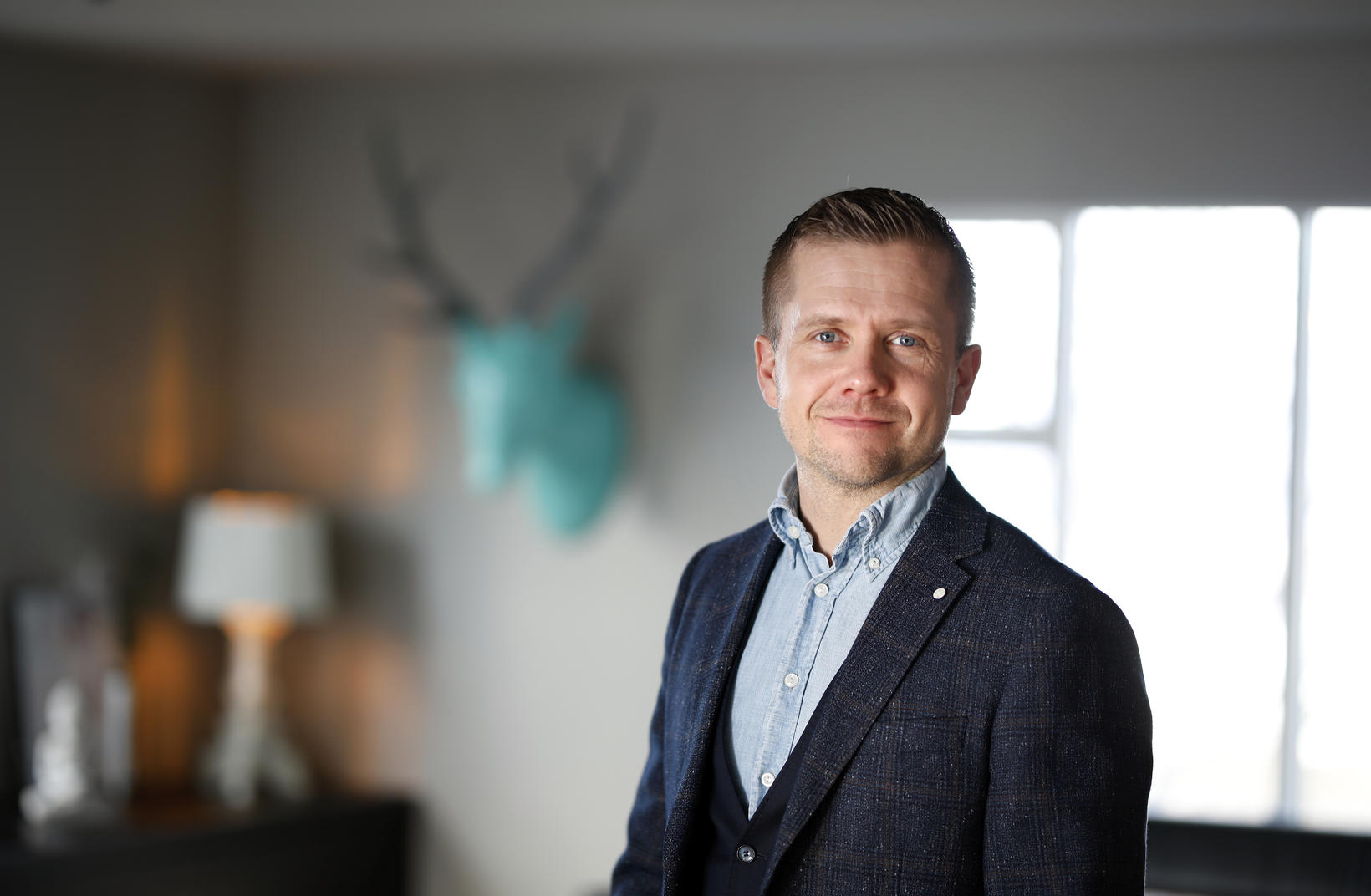 Gunnar Egill Sigurðsson the CEO of Samkaup which runs the online store of Nettó. Eggert Jóhannesson

Sigurðsson says that there are only two ways forward in this matter. “Either the laws are changed so domestic online stores can participate or this will be banned and then also for the foreign online stores.” He adds, that he does not know how it would be possible to ban the foreign stores to do this, and whether it is in fact possible to call these stores foreign to begin with.

“When you have a foreign company’s identification number and one credit card reader, does it make it a foreign store, when the products are stored in Iceland and delivered in Iceland the same day?”

He thinks this does not add up but it is for the laws to figure it out.

He also points out that this kind of a business model does not pay any taxes nor fees in Iceland and the money is transferred abroad instead of remaining in the economic system. Therefore, the treasury loses if this is not changed.

“We are not talking about a lot of money, but it sets a precedent, and is thus quite important to consider for the future.”