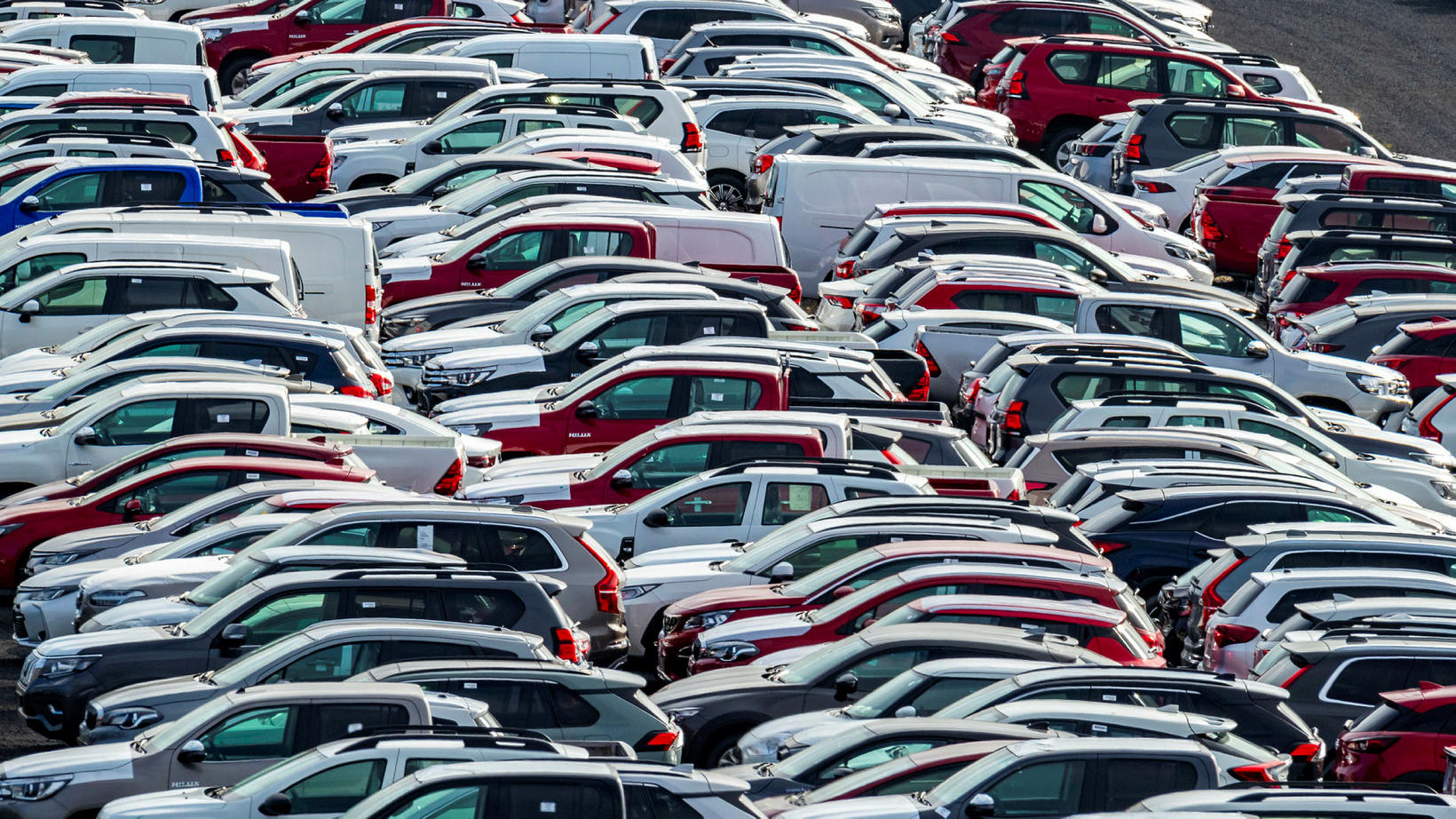 Partly, this is because the rental car companies are updating their cars, because of these 9,268 cars 4,991 have been bought by rental car companies. With Covid in the rearview mirror, the tourist industry has blossomed and more cars are needed to meet the demand.

However, there is still an uptick when it comes to people buying cars for personal use, but 3,195 bought new cars this year which is 18% more than at the same time last year. But this month the sales have gone down 5.9% compared to June last year according to an announcement from Bílagreinasambandið , the Automobile Industry Association. 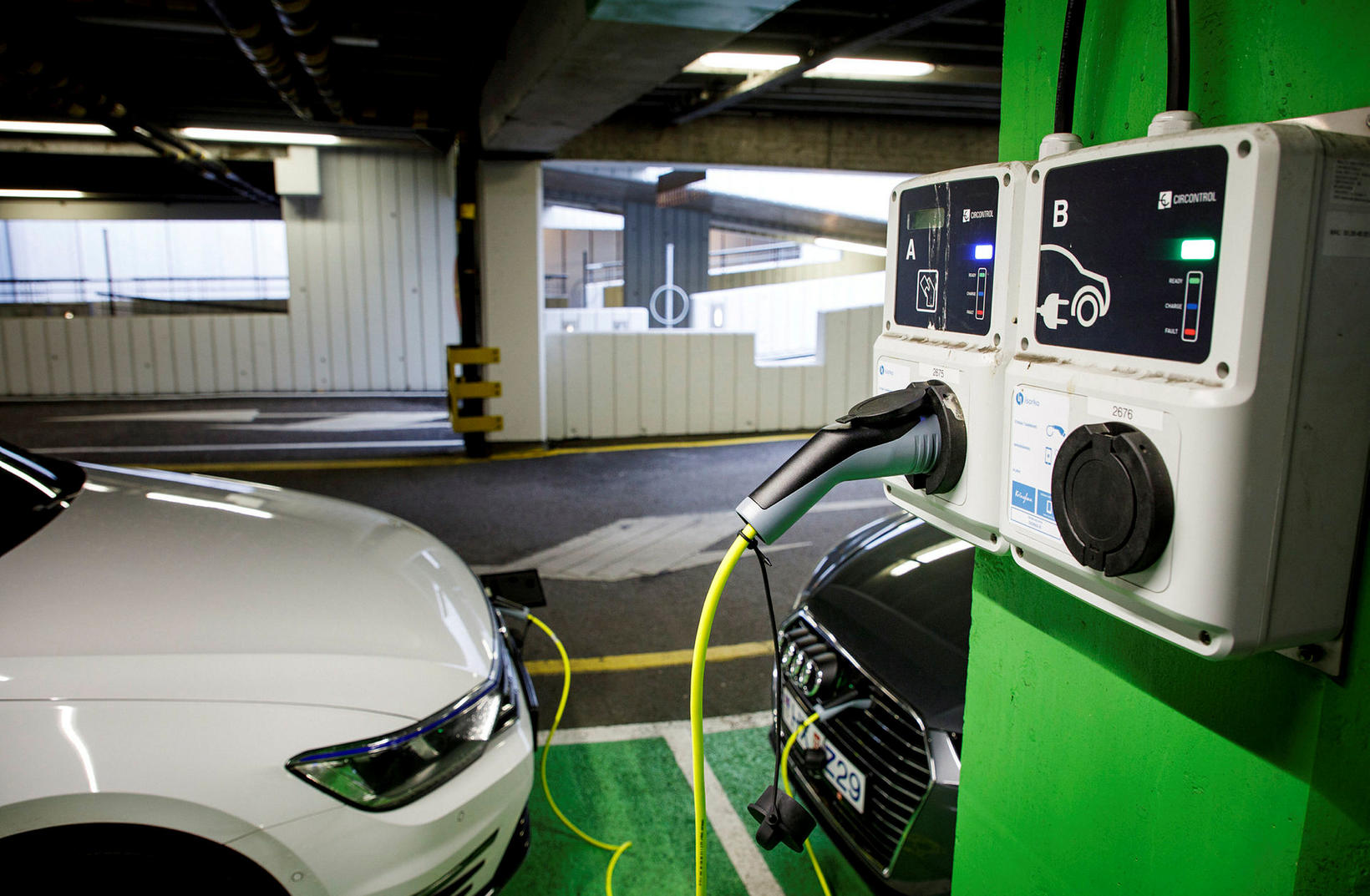 The revoking of concessions has had a negative impact

Of these over nine thousand cars, only 52.5% have been new energy vehicles (electric, hybrid or metan run cars). This is a bit of an increase from last year, when new energy cars were 44% of the overall sales of cars for personal use.

However, the revoking of concessions in buying new energy cars has impacted the buying pattern of the rental car companies, but in June only 28.5% of the cars they bought were new energy cars, and it looks like the percentage might go even lower.

The most popular car brand is Toyota, but they have sold 1846 new cars this year. Next in line is Kia and third is Hyundai.