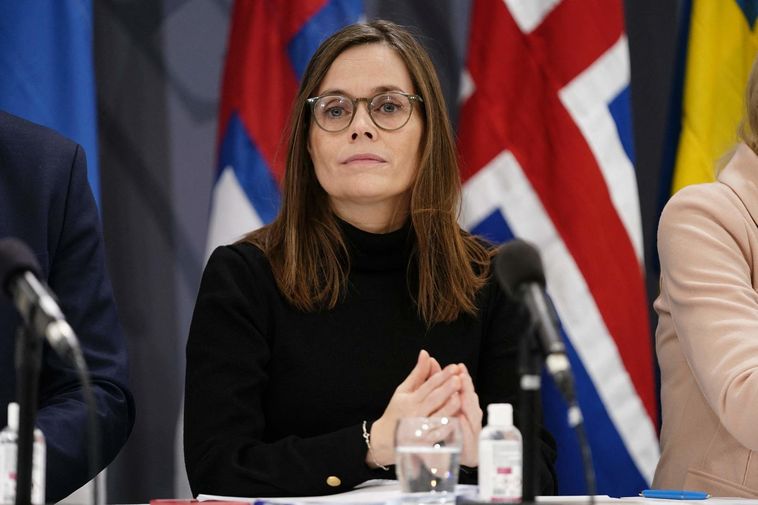 Katrín Jakobsdóttir's comment in regard to the overthrowing of the US Supreme Court of Roe vs. Wade caught the attention of foreign media, especially in the United States. Her comment was a part of an article written in The New York Times about the reaction of female leaders in the world.

In the article it is pointed out that the United Statesar are amonst few countries inthe world that have put restrictions on the right of women to have an abortion, while other countries have, if anything, increased their right.

Nicola Stur­geon, Scotland's first minister, said that the day of the ruling was: “One of the darkest days for women’s rights in my lifetime.”

Gravely disappointed and heartbroken to see the US Supreme Court overturning #RoeVsWade. We should be expanding women’s rights, not restricting them.

In the article it is stated that the strongest reaction came from female leaders in Northern Europe and the Icelandic Prime Minister, Katrín Jakobsdóttir, mentioned.

"In Iceland, which became the first country to have a female elected president in 1980, the prime minister, Katrín Jakobsdóttir, wrote on Twitter that she was "gravely disappointed and heartbroken" by the ruling. "We should be expanding women’s rights, not restricting them," Ms. Jakobsdóttir said."

Magdalena Anderson, the first female Prime Minister of Sweden is also quoted saying that the ruling of the US Supreme Court is a step backwards for women and girls in the United States.

Sweden's Foreign Minister, Ann Linde, said that the ruling deprives women of their individual rights and Metta Frederiksen, Denmark's Prime Minister, called the ruling a "huge setback". Anniken Huitfeldt, the Foreign Minister of Norway agreed and said that :“Norway will increase international cooperation to strengthen girls’ and women’s rights to abortion and contraception.”