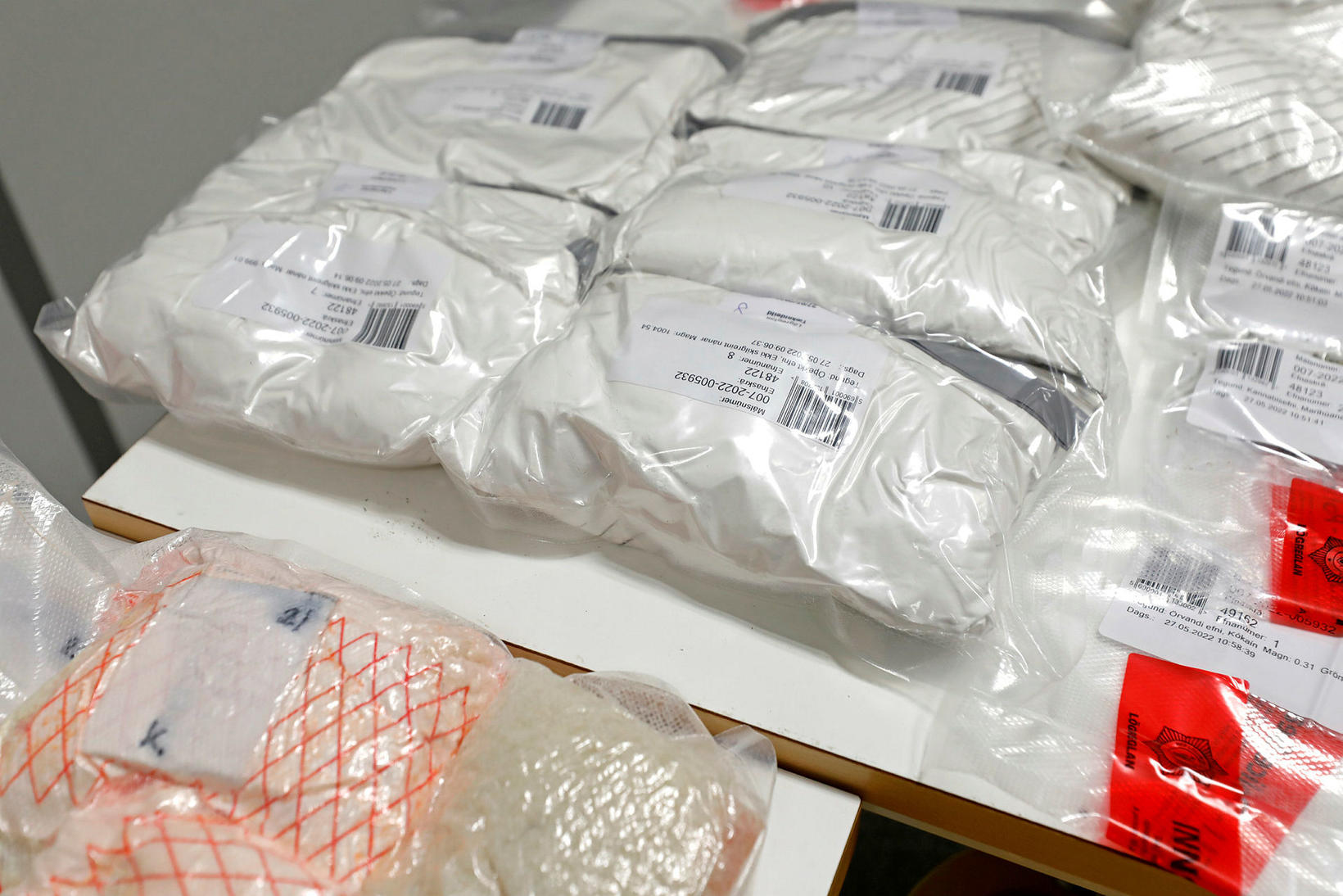 Part of the drugs seized by the Icelandic Police in the recent drug bust. Eggert Jóhannesson

The suspects, arrested in relation to the big drug bust cases that were reported yesterday, were all Icelandic men, and mostly in their forties, although there was quite a wide age gap between the youngest and the oldest, according to Grímur Grímsson Chief of Police in the Central Police Investigation Department. Never before has such amount of drugs been seized in an investigation in Iceland, even given the fact that there were two cases and a few Police offices involved in the investigation. Ten men were arrested in each case.

The amount of drugs was a surprise

- You seized an unprecedented amount of drugs in these raids. Was that a surprise?

"Yes, in some ways it did. One can wonder about why they have this bulk of drugs lying about, but perhaps the operation is at the level that they produce according to demand."

- Is drug use increasing in Iceland?

"I think drug use is increasing year by year. We tend to overlook the types of users, but there is a big difference if you analyze different groups of users. There are users you could call recreational users and then at the end of the spectrum you have seriously ill people who are daily users. This is obviously not the same group, but the market encaptures the whole spectrum of users. Some are hardcore drug users and then there are others who use drugs as a part of partying on weekends," says Grímsson. 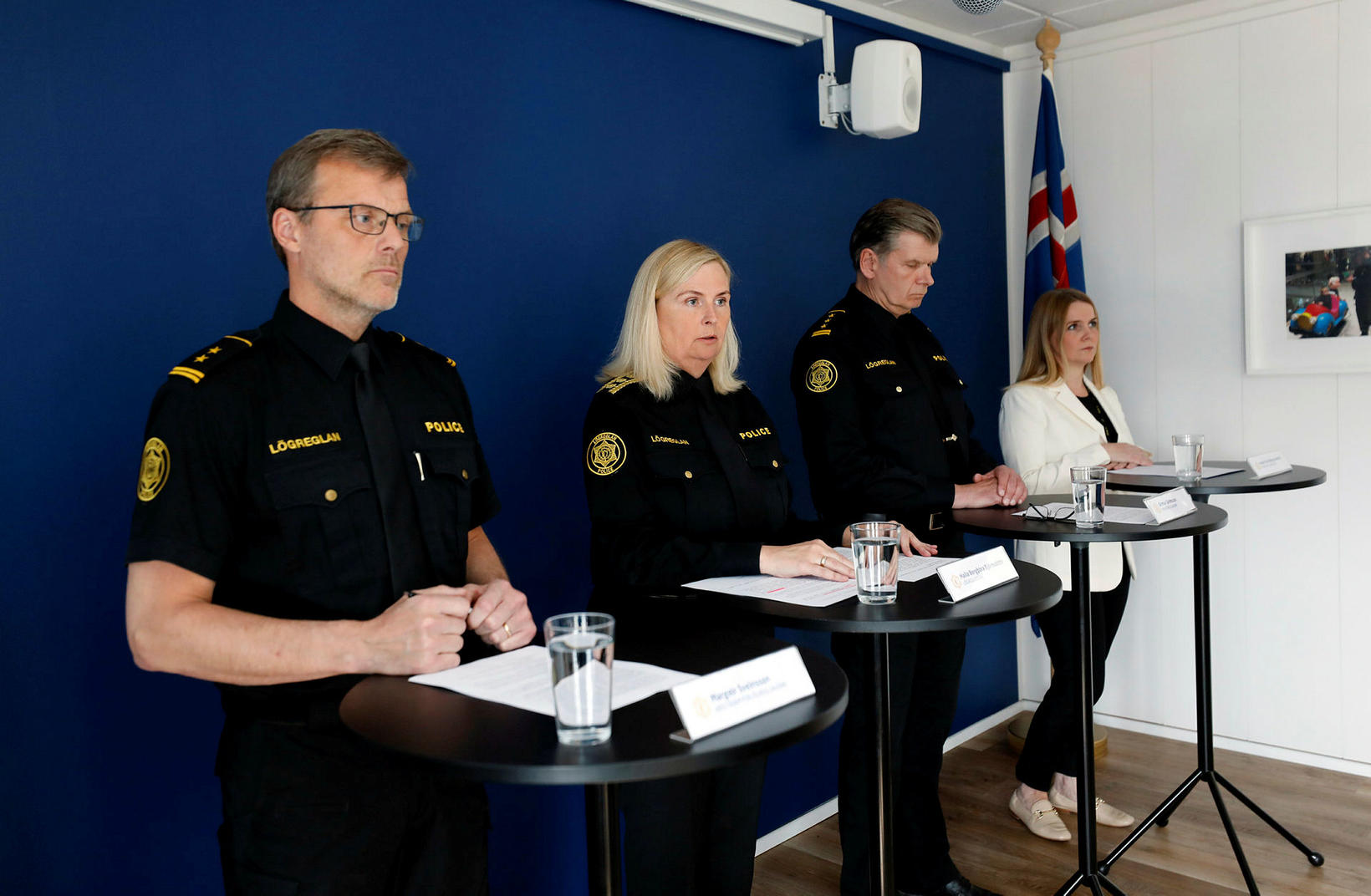 From the press conference yesterday at the Police Headquarters in Reykjavík. mbl.is/Eggert Jóhannesson

- In relation to these two cases, have you been investigating how they distribute the product?

"We are looking into the distribution. Possibly there are a few groups involved in the distribution. Perhaps one party is bringing the materials for production to the country, another group is producing the product and a third party who sells it. That scenario is akin to what we know about organized crime, and even though the groups know of each other, they might not be directly involved with each other," Grímsson says.

He also talks about Facebook the the app Telegram which have been used for selling drugs in Iceland. The sales are relatively out in the open and almost everybody can buy drugs.