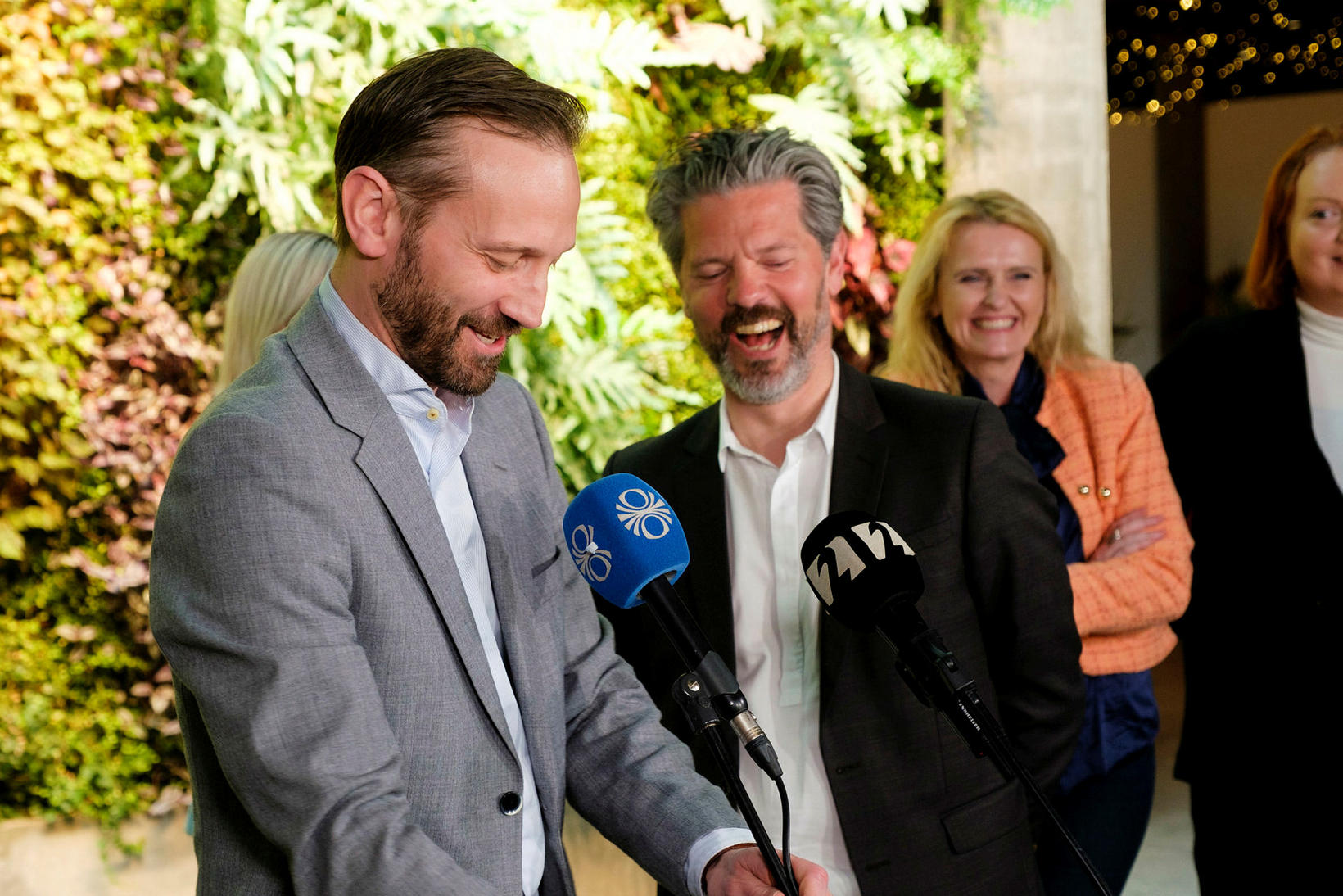 It seems most likely that either Einar Þorsteinsson, the frontrunner of the Progressive Party or the sitting mayor, Dagur Eggertsson in the Social Democratic Alliance will take the mayor's seat. mbl.is/Kristinn Magnússon

Today at 3 o’clock PM a new City Council will be announced in a press conference as well as their new issue agreement. The Progressive Party, with The Social Democratic Alliance, The Pirate Party and the Reform Party have been in talks since Monday May 24th and have now found a way to move forward. 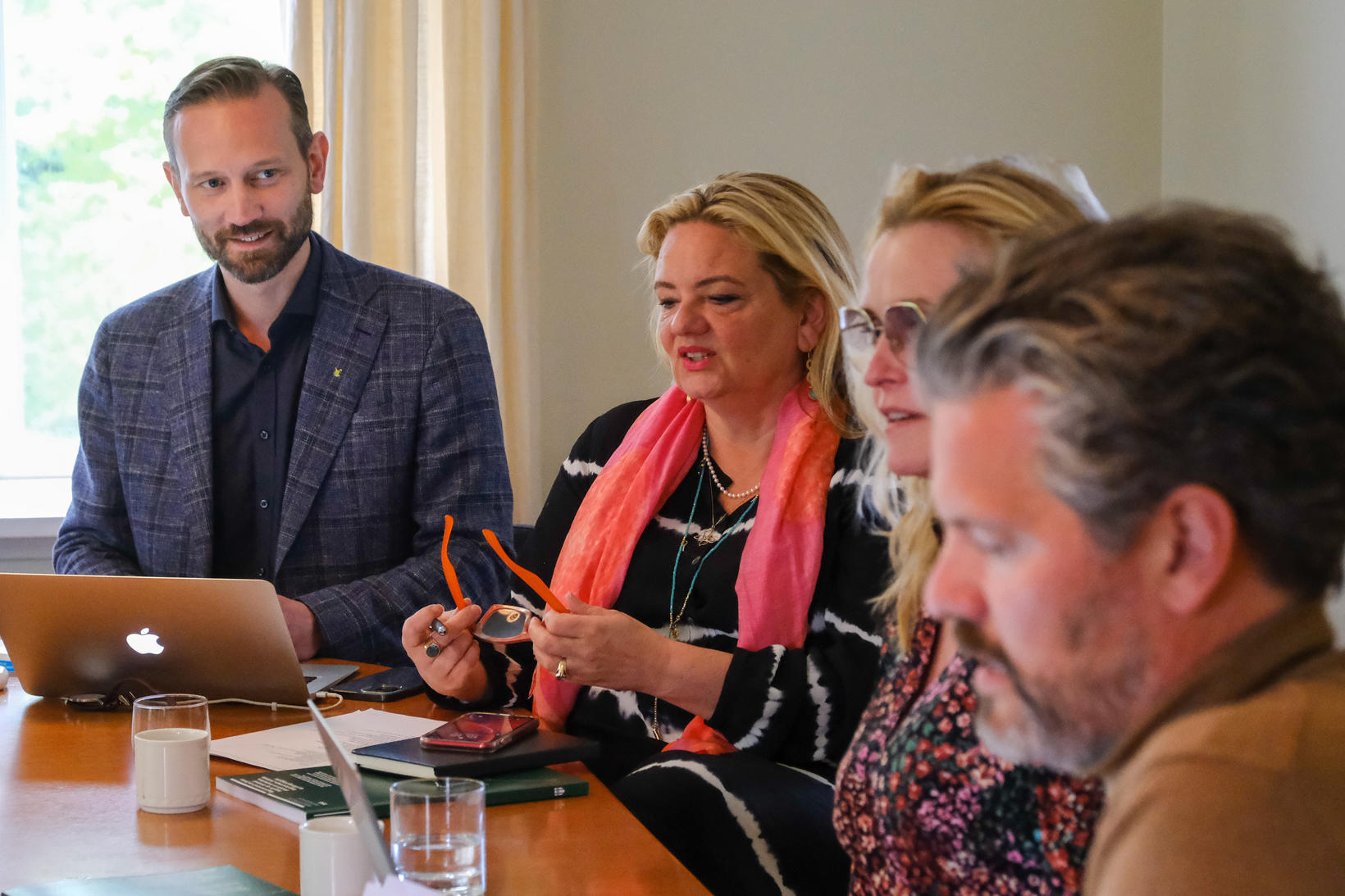 The talks have been ongoing for nine days. mbl.is/Kristinn Magnússon

The Press conference will be held in Elliðaárdalur where the parties have been negotiating for the last two weeks and it will be outdoors.

The issue agreement that will be announced shortly will include a section on a special effort in housing in the city and also that the first stage of the building of Sundabraut will be started during the term.