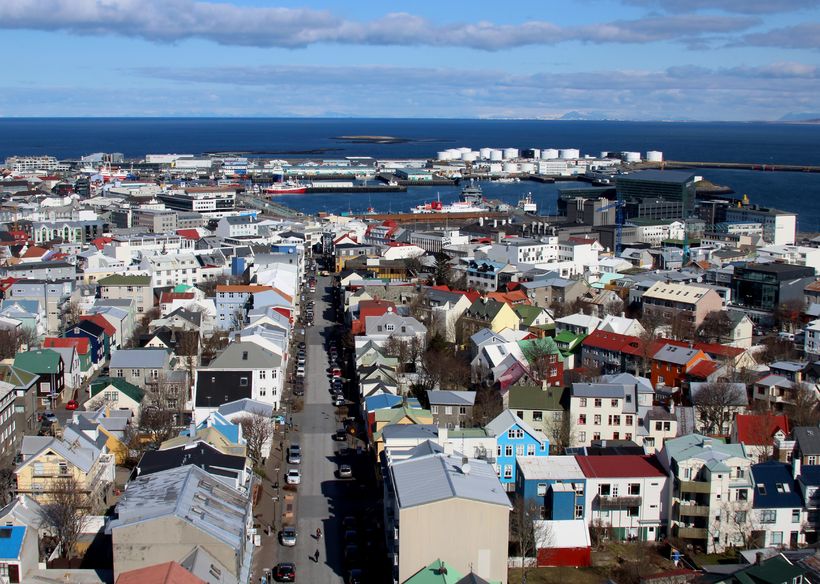 Almost 20% hike in property taxes is going to be hard for both homes and businesses. Sigurður Bogi Sævarsson

The real estate market has been very hot in Iceland and it is reflected now in a huge hike in property taxes. This year the tax goes up 19.9% on average nationwide and will bring in 12,627 billion ISK for the year 2023 according to a newly published real estate appraisal from the Icelandic National Registry. This is a considerable bigger rise than was announced last year when real estate appraised at a 7.4% higher price nationwide as compared to the year before.

Property taxes in the capital and surrounding areas go up 20.2%,  but on average 19.2% in the countryside.

If we look at individual towns the real estate appreciation is highest in the town of Hveragerði , where it goes up 32.2%. The nearby area Árborg Municipality is a close second with 32.1% hike in property taxes and 29.3% in Skorradalur County . The lowest appreciation is in Dalvíkurbyggð up North where it is 8.1% and 9.3% in Dalabyggð in the West of Iceland and Skútustaðir County in the Northeast of Iceland.

The rise is 10.2% in commercial real estate on average in Iceland, but in the Reykjavik area it is 9.6% whereas it is 11.5% in the countryside.

Summerhouses appreaciate for 20.3% more this year nationwide, but the biggest price hike is in the Reykjavik area, where the appreciation is 28.6%. 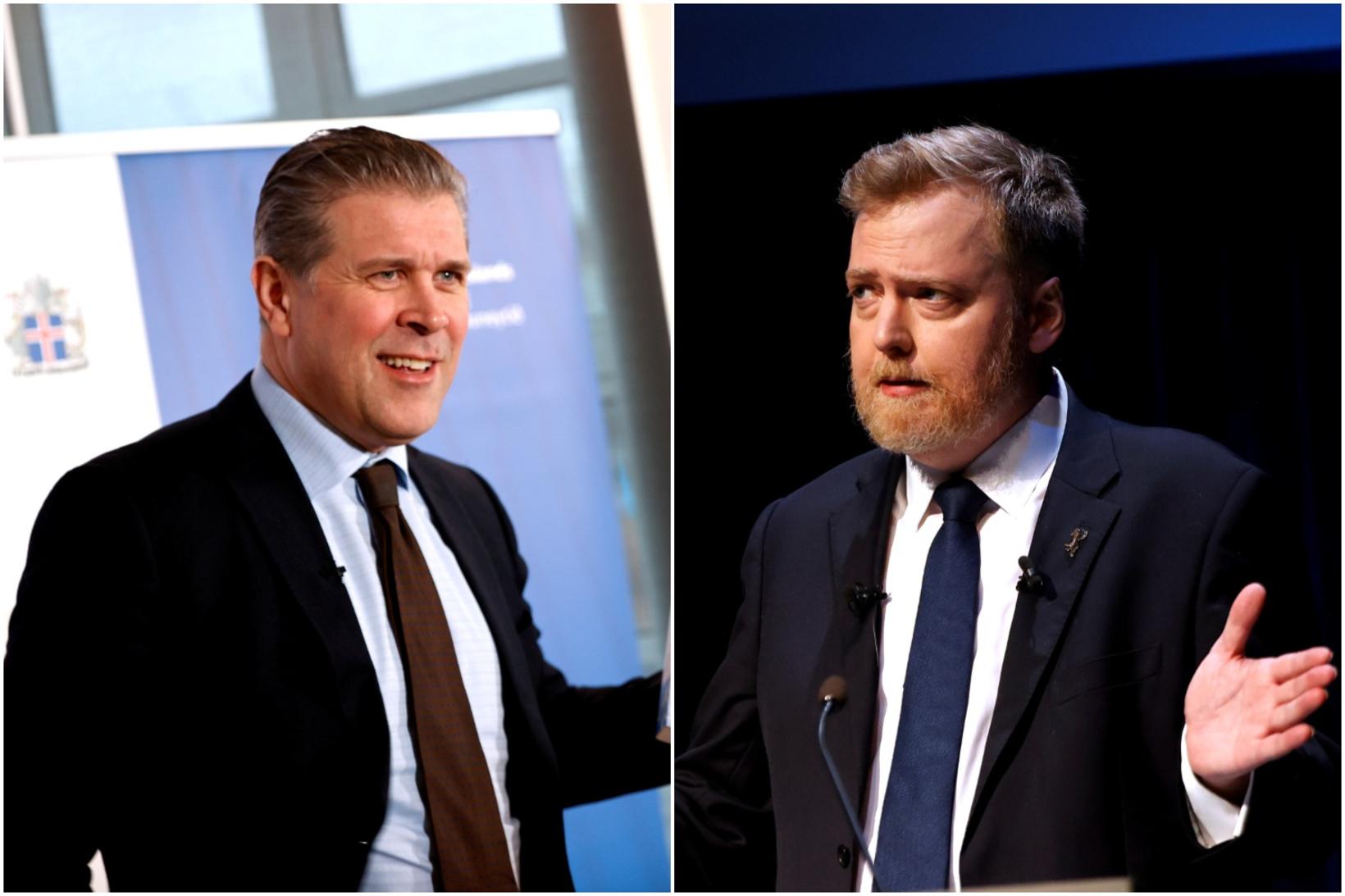 Bjarni Benediktsson the Minister of Finance and Sigmundur Davíð Gunnlaugsson Chairman of the Centre Party. A composite image.

"This is simply unfair"

"We are talking about this matter because it becomes crystal clear that the owners of the properties take the fall for these price hikes even though they are not getting any more income from these properties," says Bjarni Benediktsson the Minister of Finance and Economic Affairs, when he was asked about this price hike in property taxes.

The one asking the question was Sigmundur Davíð Gunnlaugsson the chairman of the Centre Party who wanted to know if there was anything in the works in reevaluating the way property tax is calculated in the light of the steep price hikes in recent years. Gunnlaugsson said that the initial idea behind property taxes was to cover the cost but not to be an extra income venue, which in this day and age is dependent on almost random variables.

Benediktsson agrees with Gunnlaugsson that there is a flaw in the system and for some businesses their annual income hasn't changed between years, but their property tax goes up 20% if nothing is done.

"This is simply unfair and a big hit for many companies," Benediktsson says.