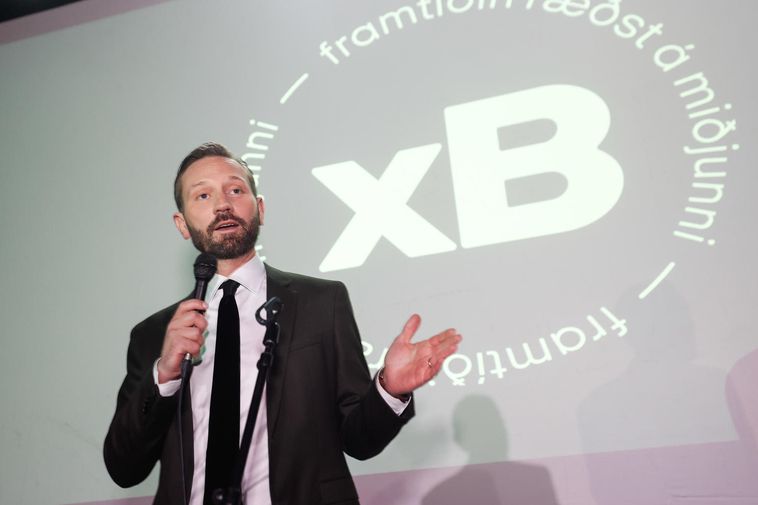 Image 1 of 2 Einar Þorsteinsson says that after the announcement from the Reform Party about not working with the Independence Party, his party needs to reassess the situation since it looks like there is only one option available in the situation. mbl.is/Eggert Jóhannesson
Image 2 of 2 Þórdís Lóa Þórhallsdóttir is the only representative of the Reform Party, but is now in a key position in Reykjavik. mbl.is/Kristinn Magnússon

Einar Þorsteinsson, the frontrunner for the Progressive Party, says in an interview with mbl.is that negotiations are still in the beginning stages. He says that Hildur Björnsdóttir, the frontrunner for the Independence Party has been putting a lot of effort into getting the Reform Party and the Progressive Party to form a working majority with the addition of the Left Green Movement or the People’s Party. Those negotiations are now on ice after that latest announcement from the Reform Party where they say they are not going to be working with the Independence Party.

Þórdís Lóa Þórhallsdóttir, the only representative of the Reform Party, recently announced that the party would only work with the Pirate Party and the Social Democratic Alliance which basically means that the idea is to revive the old majority with the addition of the Progressive Party.

"I need to reassess the current situation after this announcement. I need to talk to my people, because as I see it,it doesn’t look like there is a possibility of forming a working majority with the Independence Party without the participation of the Reform Party and the Left Green Movement."

No formal negotiations yet

Þorsteinsson says that the parties have had many informal talks during the week, but no formal negotiations have started. Therefore the situation is similar as it was a week ago, except that now there are less options in forming a majority after Þórhallsdóttir’s announcement.

When asked about how the informal talks have gone with Dagur B. Eggertsson (Social Democratic Alliance) and Dóra Björt Guðjónsdóttir (Pirate Party) he says that they have not had any serious talks yet.

Are there any meetings with their parties scheduled today?

"There are no meetings planned, but I am going to meet with my people today because there seems to be only one option of forming a working majority in Reykjavik now."

Þorsteinsson thinks there will still be quite some time before a working majority is formed in the city.