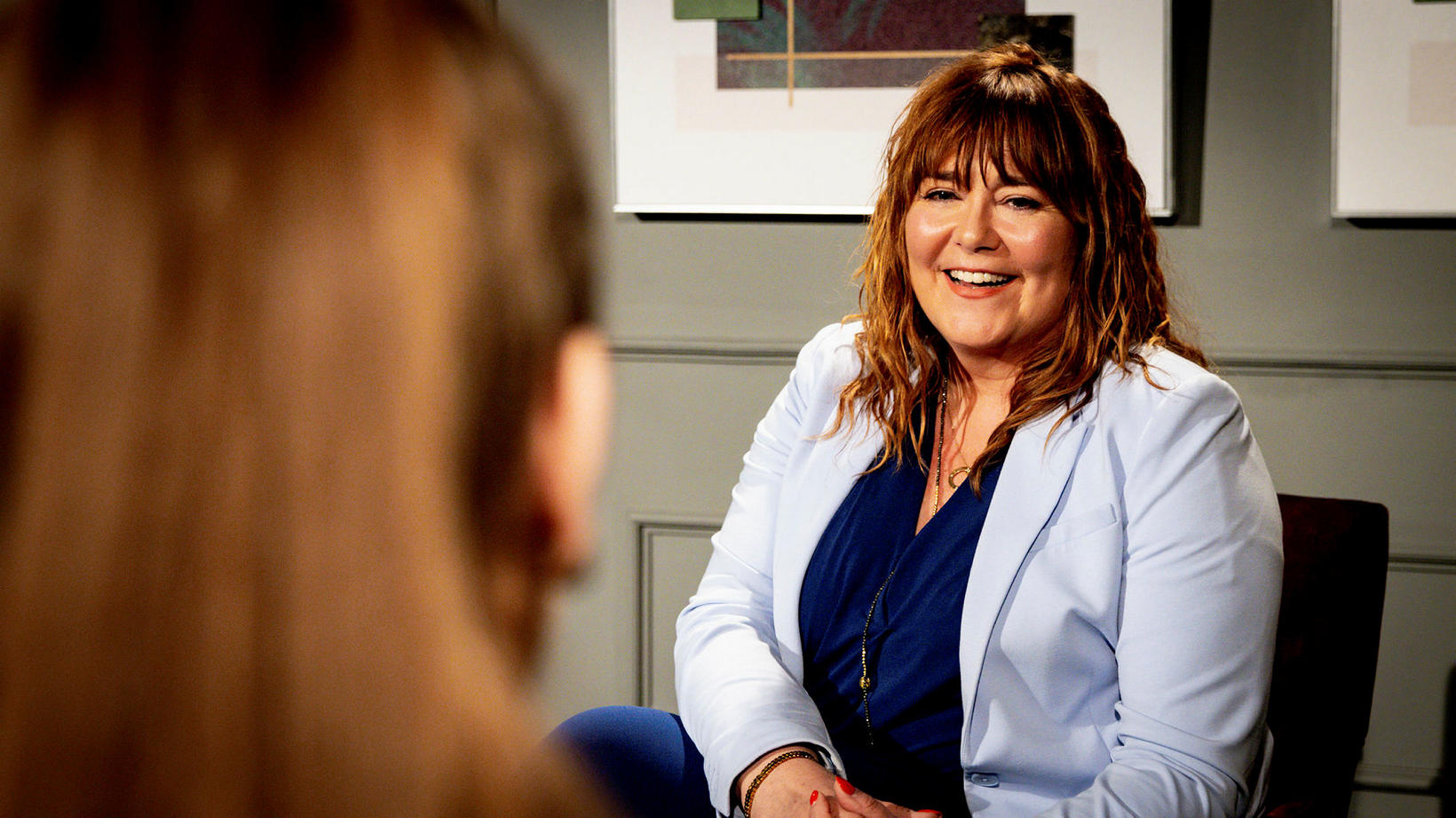 Þórdís Lóa Þórhallsdóttir (Reform Party) is suddenly in an important position for possible setups in the forming of the next working majority in the city. mbl.is/Ágúst Ólíver

The opening gambit of the now fallen majority in Reykjavik was made clear today when Dagur B. Eggertsson, the sitting mayor, announced that they would approach all negiotiations as a united front, minus the Left Green Movement which has already declared that they are not participating after losing substantially both in the city and nationwide on Saturday. 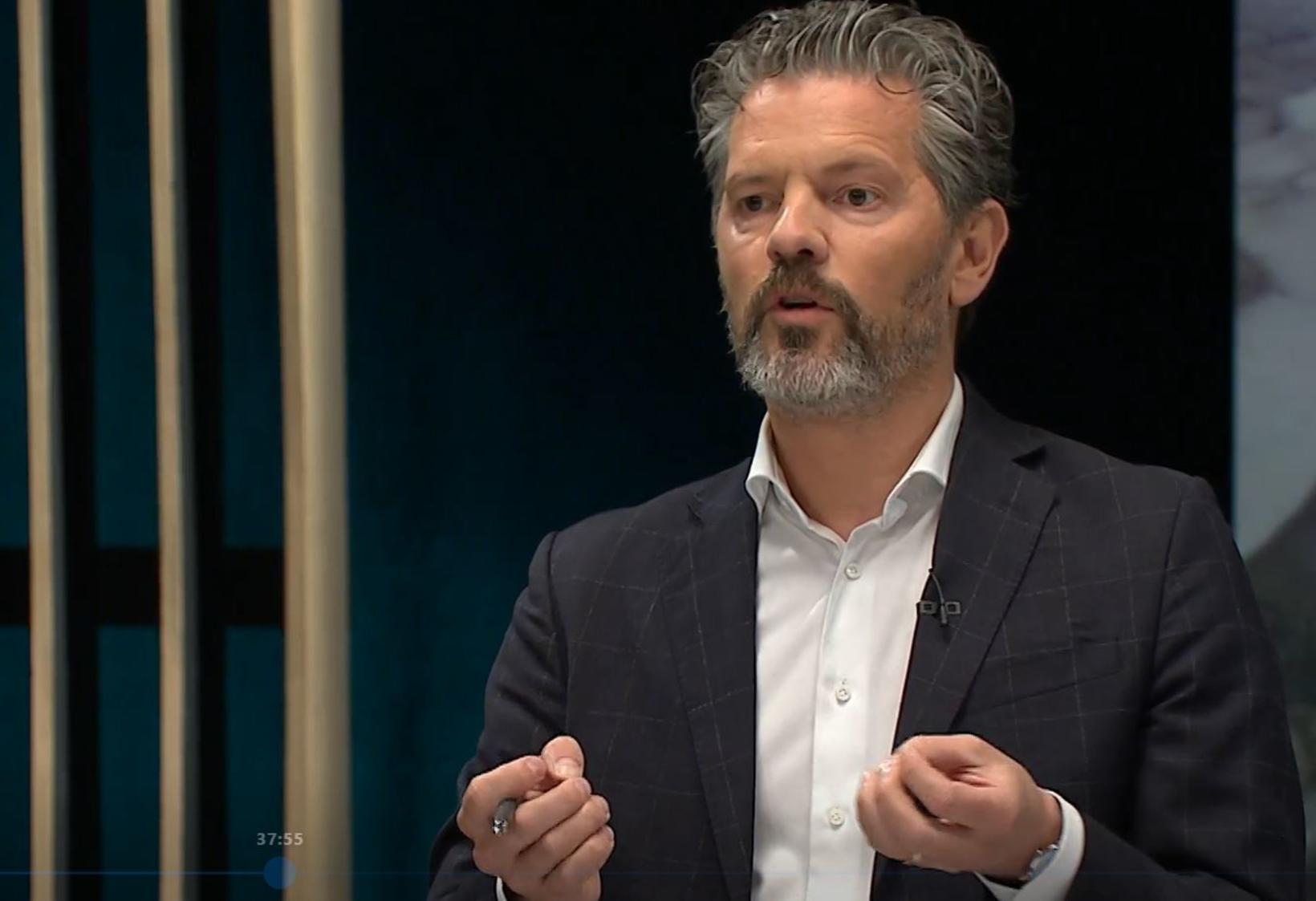 Dagur B. Eggertsson announced today that the remains of the fallen majority would approach the negotiations as a united front. Skjáskot

That means that the Social Democratic Alliance is leading the negotiations with the Pirate Party and the Reform Party. It is obviously a power move made to strengthen the possibility of staying in power. Together these parties have 9 representatives and they need 3 more to form a working majority. They would have to win over the Progressive Party and if successful have a strong majority with 13 representatives. The Socialists have already announced they will not work with the Reform Party so this particular setup seems to be the only possibility at the moment.

Will this power move work or fall flat?

This announcement today came out of left field for the other parties in the city. It is clear that this move is limiting the available options, especially if the Progressive Party is looking for a big change as was their slogan before the elections. If they go with the Independence Party, they would have 10 representatives and would need 2 to get a working majority. Their natural ally would be the Reform Party and possibly the People's Party. If, however, the Reform Party is already working with the remains of the former majority that setup is now up in the air. Still, it is early in the negotiations so things can change suddenly. 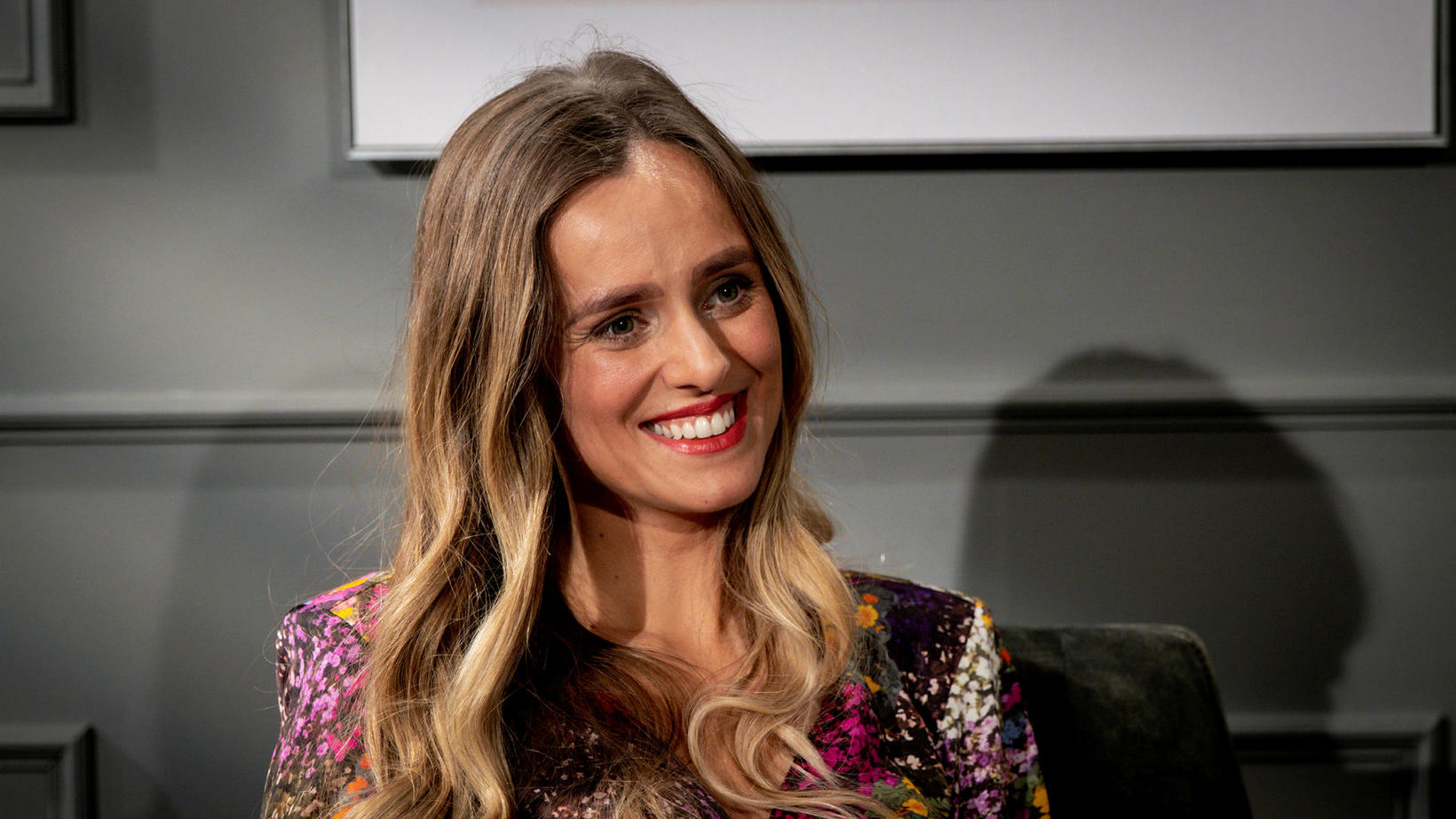 Hildur Björnsdóttir (Independence Party) said the people of Reykjavik were calling for a change and the fallen majority were not a part of that change. mbl.is/Ágúst Ólíver

The Reform Party now in a key position

All eyes now are on the Reform Party. Will their focus be on going forward with the remains of the majority or will they change course if their talks with the Progressive Party are not working out with their current partners.

Þórdís Lóa Þórhallsdóttir, the only representative of the Reform Party, said that the party is not excluding any possibilities in the negotiations. "I have learned that it is not good to exclude anything in politics and I think that has been a good lesson."

She confirms that the remains of the majority are working together but says that nothing is set in stone and things could still change. It still looks like the Reform Party is a vital component of the next majority and in some ways a key player after the announcement today. 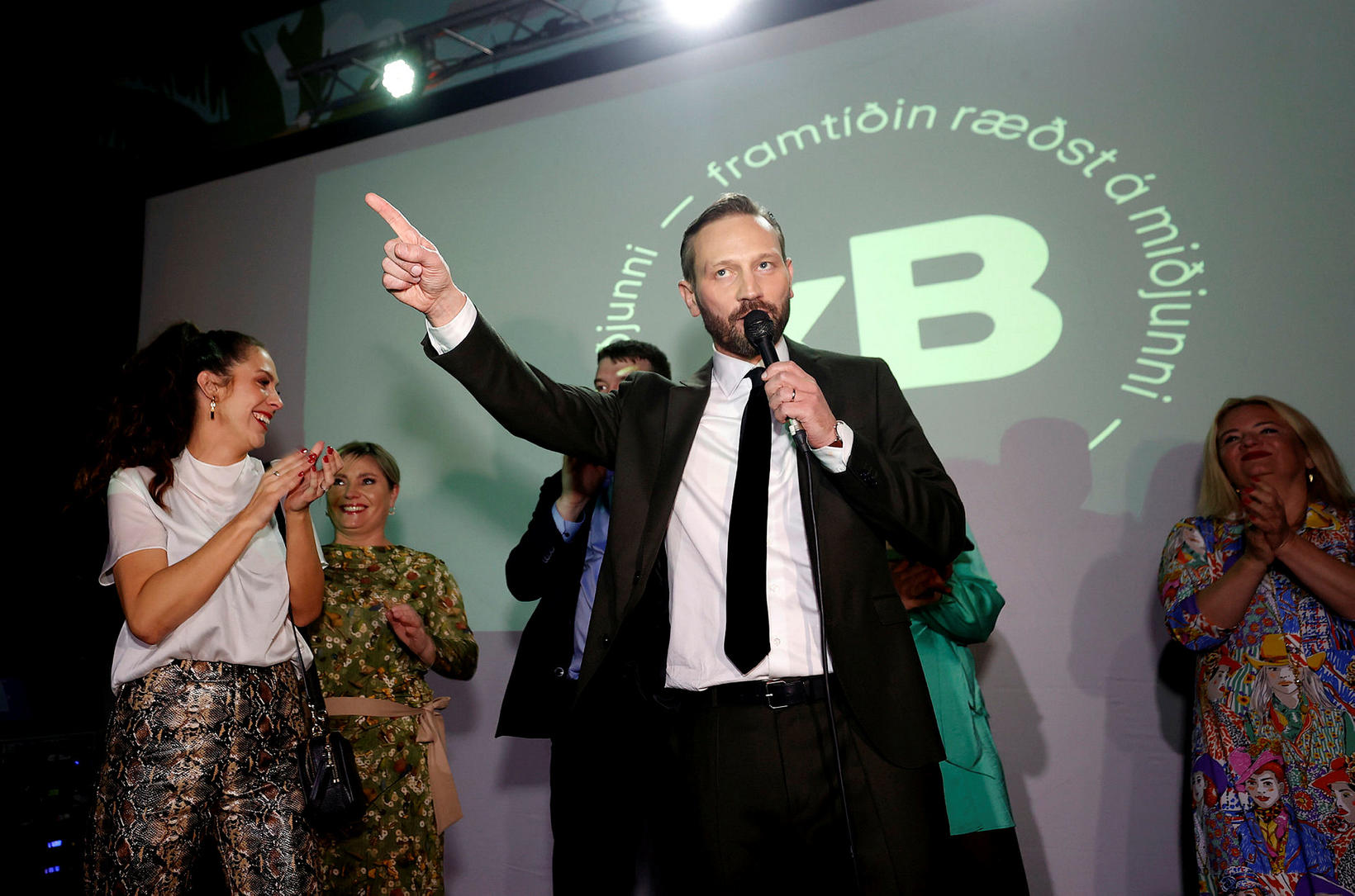 Einar Þorsteinsson (Progressive Party) is in all the possible formations of the coming majority and thereby in a key position in the talks. mbl.is/Eggert Jóhannesson

The Progressive Party is in all scenarios

The only thing that seems clear is that the Progressive Party, who won big on Saturday, will be a part of the next working majority in the city and possibly claiming the mayor's position. Hildur Björnsdóttir the frontrunner for the Independence Party said today that the announcement of Dagur B. Eggertsson was unexpected, especially since voters were looking for a change in the city. She said she was looking to work with the Progressive Party and possibly becoming the next mayor, since the Independence Party is the biggest party in the city.

The talks are still in the beginning stages so it is difficult to predict the outcome and things need to unfold naturally in the next few days. Meanwhile, we can speculate all we want but only time will tell.