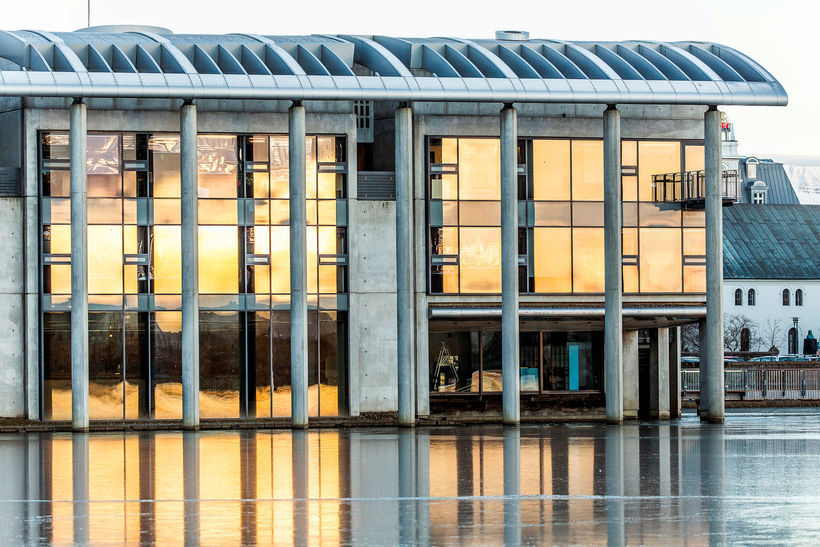 Who will be the next mayor in Reykjavik? mbl.is/Ómar Óskarsson

The Progressive Party is gaining momentum, not only in Reykjavik, but in most places around the country and is clearly the winner of the local elections last Saturday. The biggest changes will be in Reykjavik where the current administration has lost its majority.

Einar Þorsteinsson, the frontrunner in the Progressive Party in Reykjavík, said that his party might be the answer to the political polarization which has been seen in Iceland as well as all over the world. The party positions itself in the centre on the political spectrum, which means they have a lot of options when it comes to picking political partners. Þorsteinsson has already announced that the outcome of the elections is a call for change and that he would be willing to be the next mayor.

All over the country politicians are preparing for negotiations to form a working majority of twelve representatives in their area. Formal talks have not been announced in Reykjavik and it is interesting to see what happens there because there are a few options available. However, it is likely that the Progressive Party will be in a key position in the talks, given their historic victory, but they have never been bigger in the city than now. 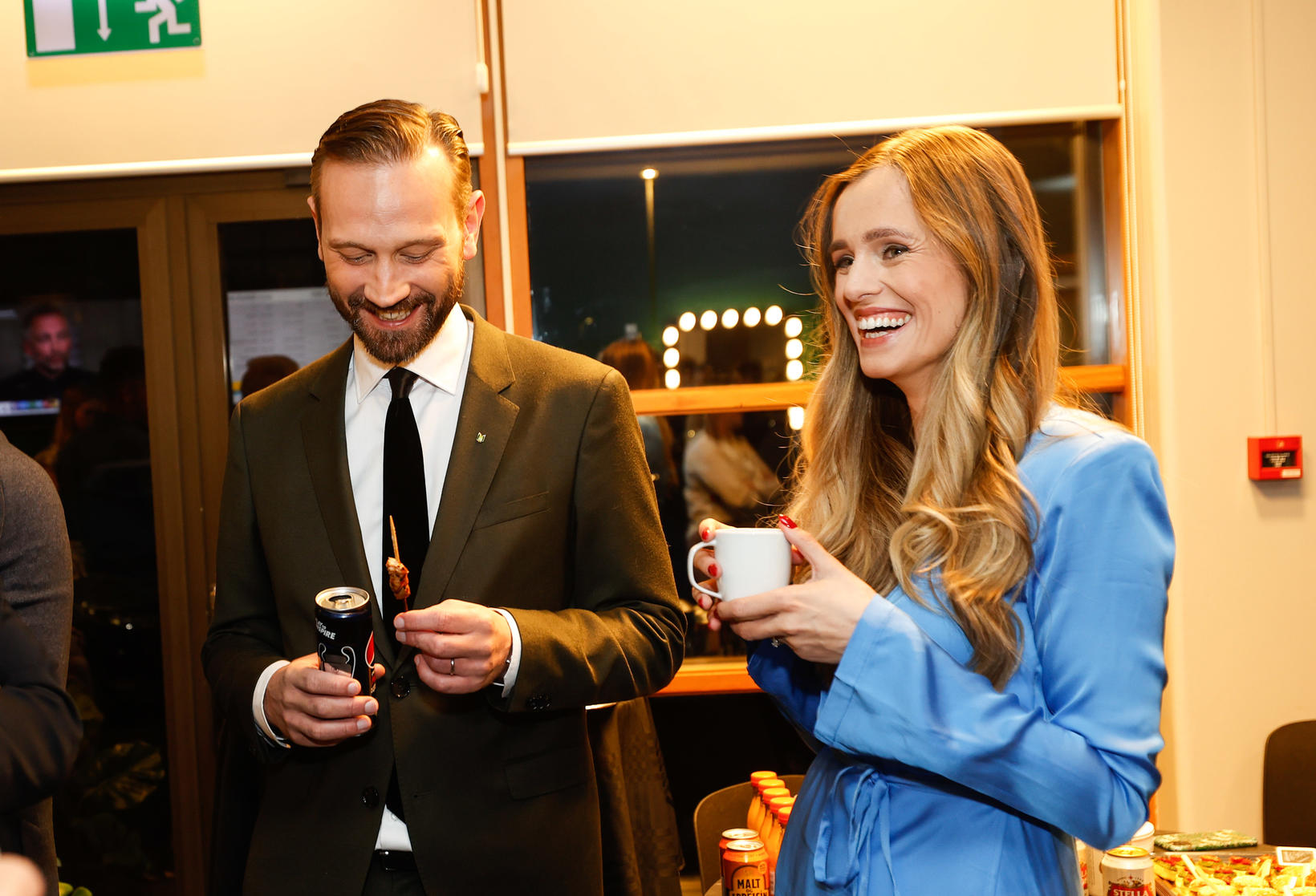 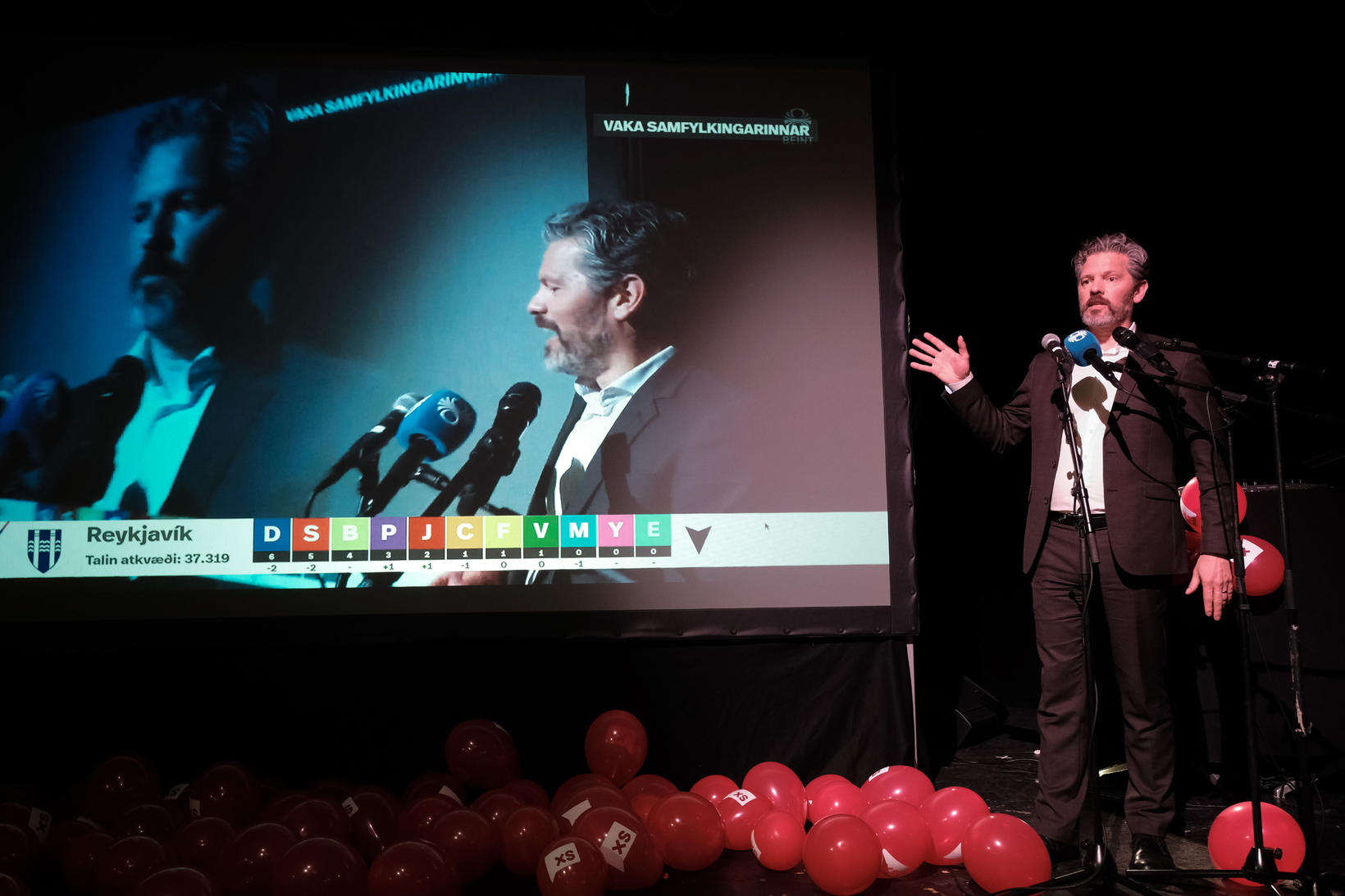 Dagur B. Eggertsson might not be the mayor of Reykjavik much longer. Ljósmynd/ Kristinn

The biggest loser in the elections has to be The Left Green Movement, who have been getting less votes in most places. Their leading representative in Reykjavik, Líf Magneudóttir, has already announced that she will not be a part of forming a majority given these circumstances. 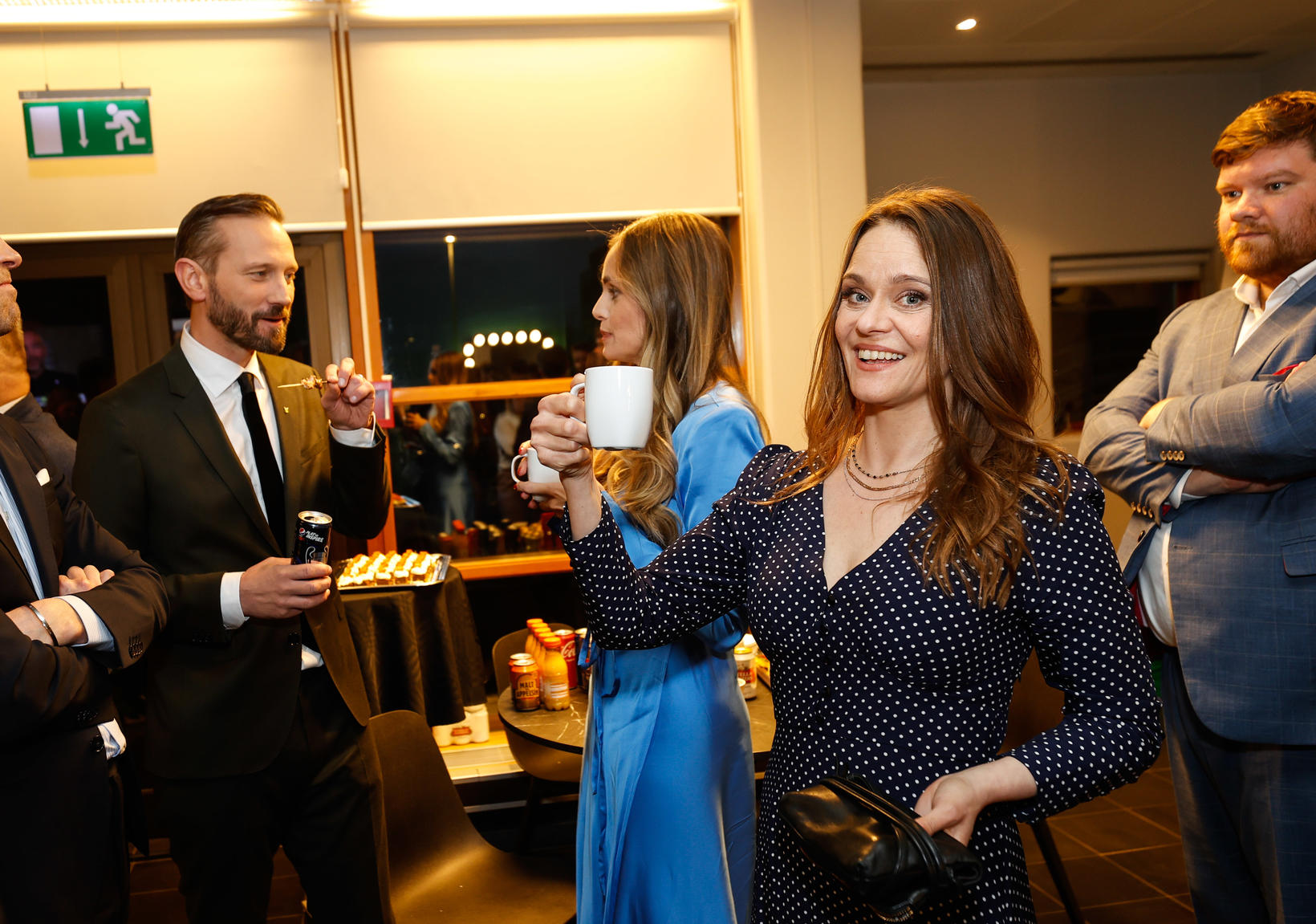 Líf Magneudóttir in the Left Green Movement has already announced that the party will not be a part of forming a majority. mbl.is/Eggert Jóhannesson

The Reform Party is also seeing a loss, and they lose Pawel Bartoszek, who has been a prominent player in the party in the city politics. The Socialist Party got almost double the votes of The Left Green Movement, but their frontrunner, Sanna Magda­lena Mörtu­dótt­ir says she does not know if the Progressive Party is leaning to the left or to the right, and she has already announced that the Socialists will not work with the Independence Party nor the Reform Party. 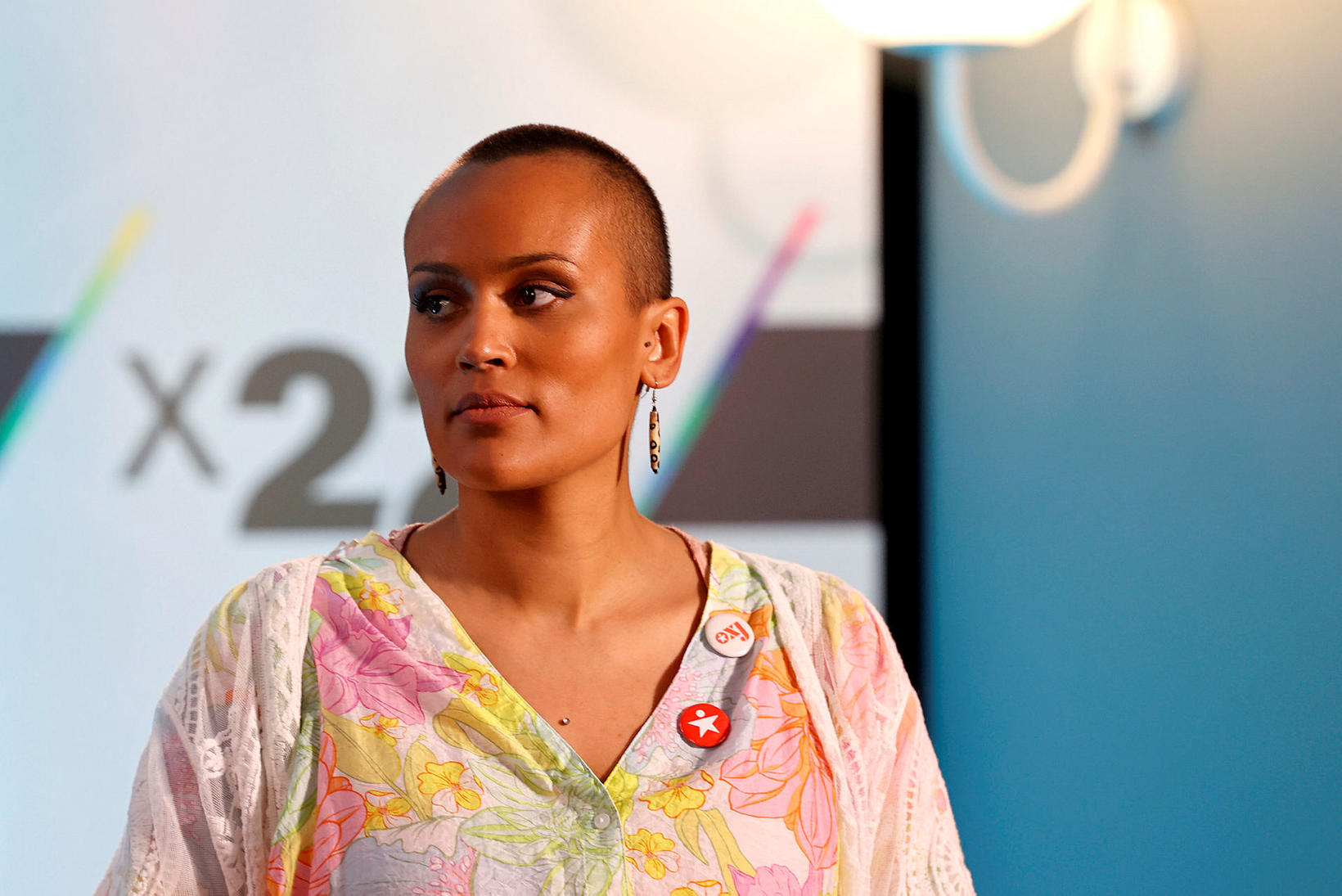 Sanna Magdalena Mörtudóttir is the frontrunner for the Socialist Party. She has announced that she will not be a part of a right wing coalition. Eggert Jóhannesson

The big questions remains: Does the Progressive Party lean to the right or to the left? They are in a key position in forming the next majority in the city and if they lean right, they could work with the Independence Party but would need either the Pirate Party or The People's Party and the Reform Party to get a working majority. 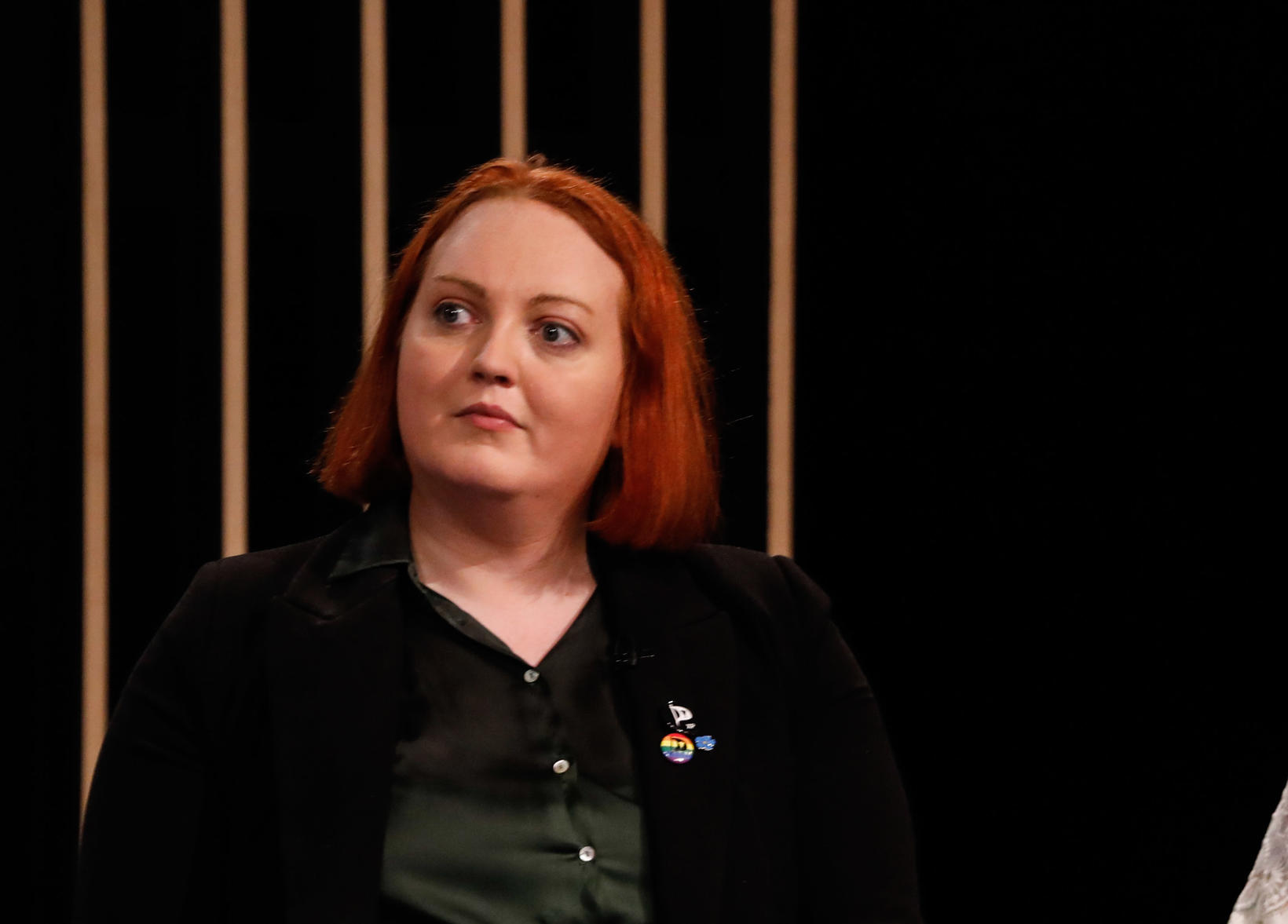 Alexandra Briem in the Pirate Party but her party might be a much needed asset whether the Progressive Party leans to the right or to the left. mbl.is/Eggert Jóhannesson

But if they are leaning to the left, they could form a coalition with the Social Democratic Alliance and the Pirate Party. There are a few possible scenarios and it will be interesting to see what will happen in the next few days. The big question still seems to be whether the Progressive Party will be looking to the left or to the right?