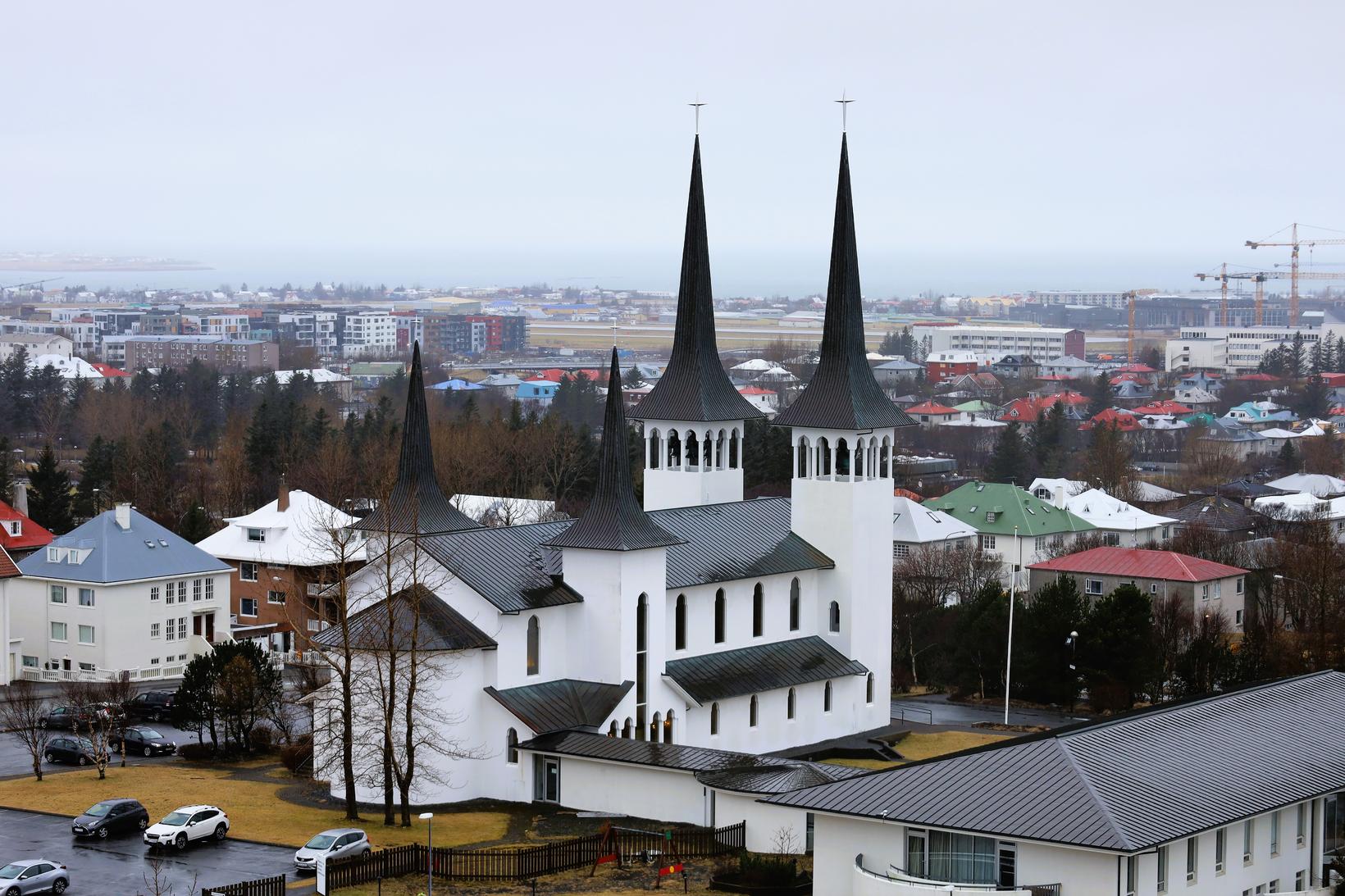 The current majority in Reykjavik will not hold according to the latest Gallup poll. Morgunblaðið/Sigurður Bogi

Today will be a busy day for most because not only are the finals in Eurovision tonight, but it is also voting day in the local elections all around the country.

It looks like the biggest fight is going to be in Reykjavik. In the last Gallup poll the current majority in the city has fallen. The Social Democratic Alliance (Samfylking) has been leading the majority with the mayor Dagur B. Eggertsson, with the Pirate Party (Píratar), The Reform Party (Viðreisn), The Left Green Movement (Vinstri grænir). 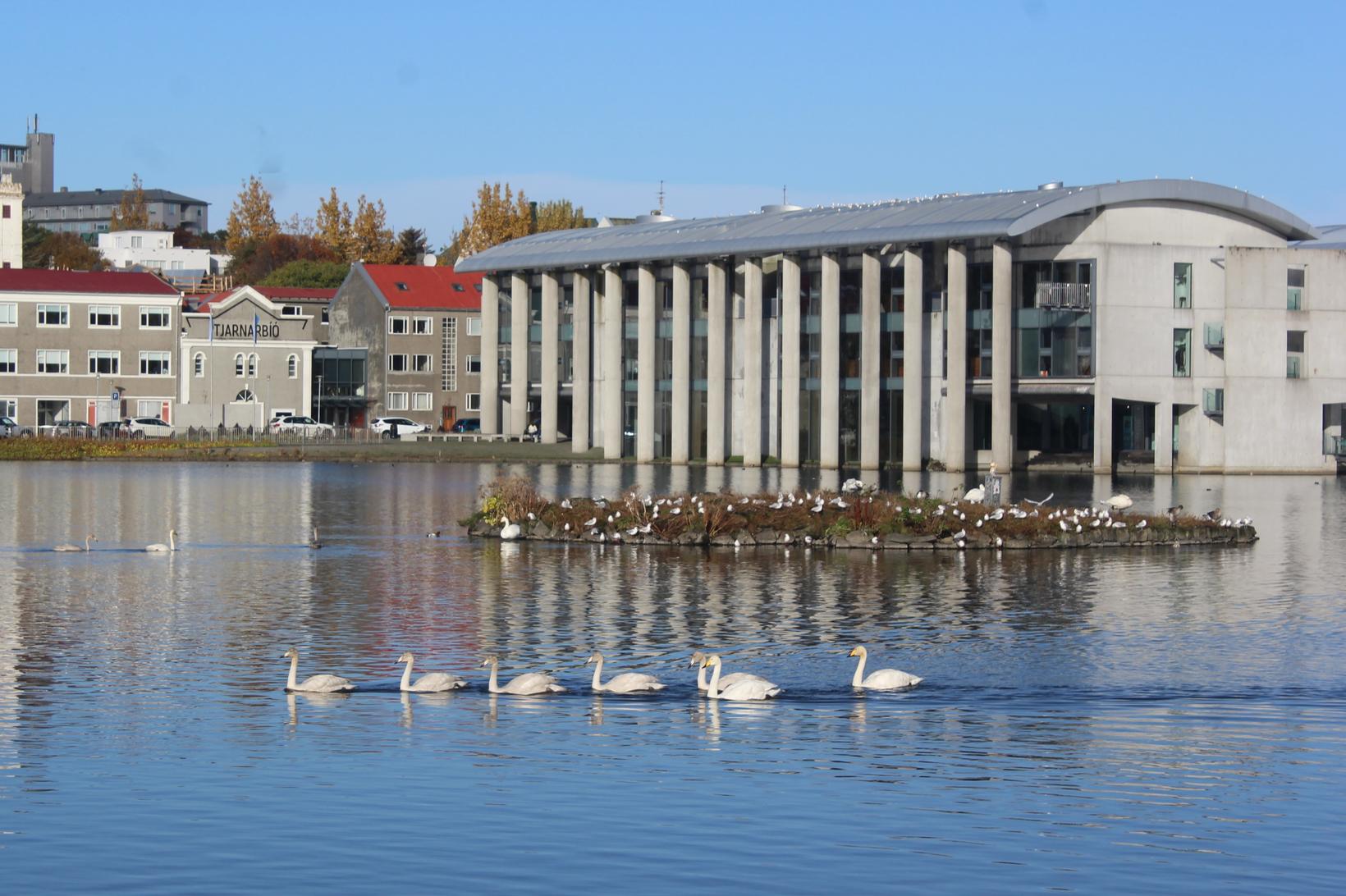 Will there be changes in Reykjavik's Town Hall after the local elections today? Morgunblaðið/Sigurður Bogi

The Social Democratic Alliance will get six city representatives, The Pirate Party three, The Reform Party one representative and The Left Green Movement continue to have one. They need twelve representatives to form a majority but according to this Gallup poll they will only get eleven.