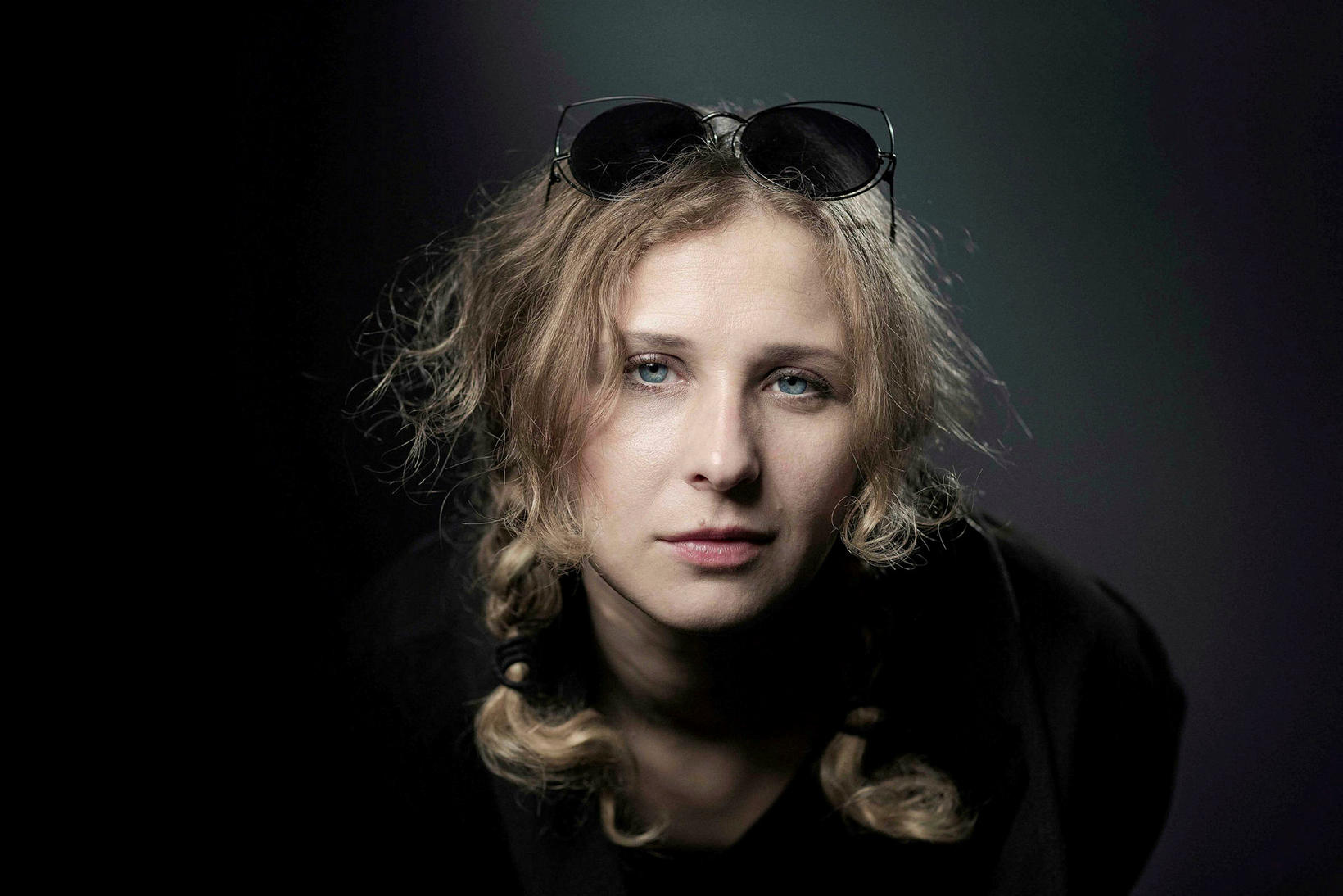 Maria V. Alyokhina is a Russian political activist and the leader of the punk rock band the Pussy Riot. The picture was taken in October 2017. AFP/Joel Saget

The political activist and the leader of the Russian band Pussy Riot escaped to Iceland in the disguise of a food courier shortly after the Russians invaded Ukraine last February. Maria V. Alyokhina tells The New York Times how she managed to flee the country with the help of the Icelandic artist Ragnar Kjartanson. 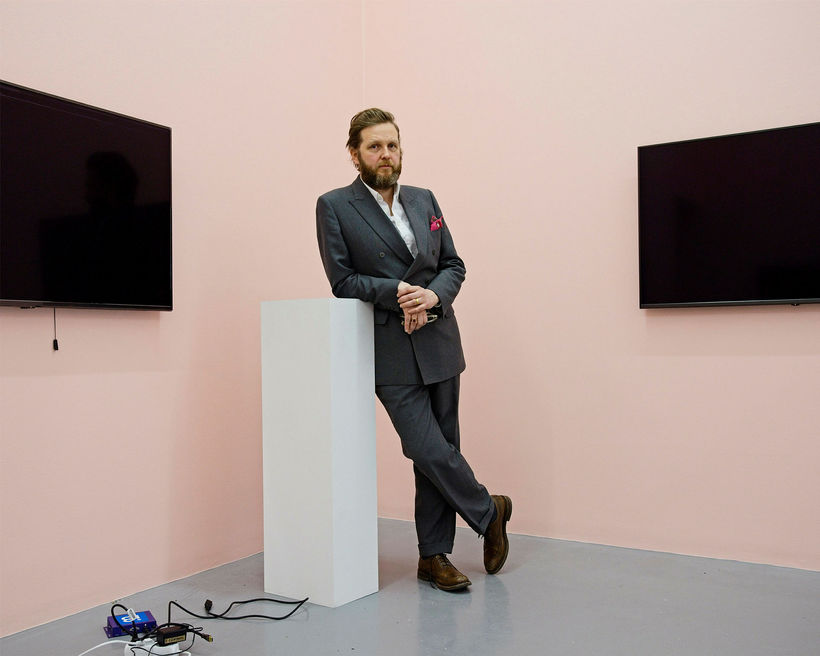 Alyokhina has been arrested seven times in Russia since 2012 when Pussy Riot staged a political demonstration against the president of Russia, Vladimir Putin in a church in Moscow. After the Russian army invaded Ukraine and plans were to send her to a prison camp she decided to do everything to get out of the country. Friends drove her in disguise to the Belarus border and it took her a week to get to Lithuania. Thousands of Russians have escaped Russia after the invasion. 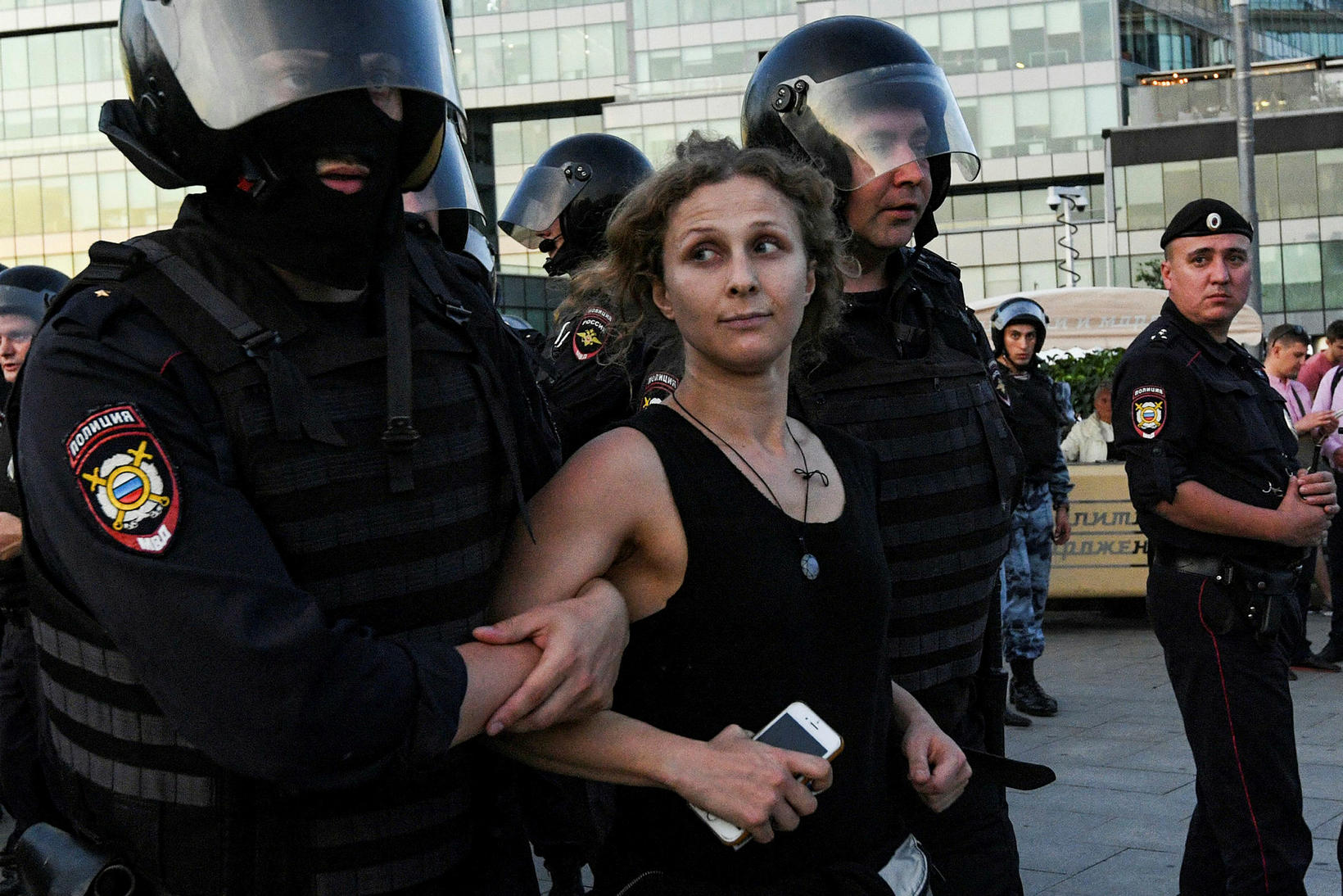 Unnamed country issued a visa for her

It was no easy feat getting out of Belarus. It took three attempts before she could get through and only because the Icelandic artist Ragnar Kjartansson convinced an unnamed country to issue a visa for her which would give her the status of an European citizen. The country cannot be named according to the article in The New York Times. 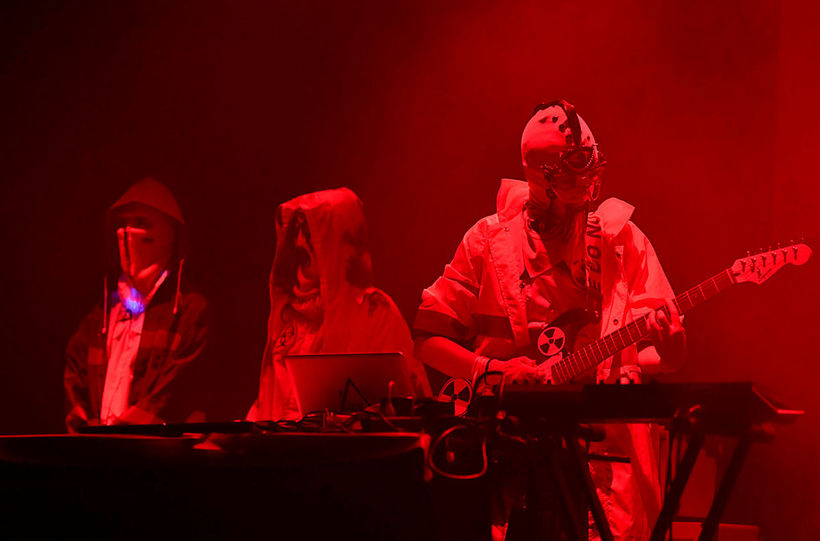 While waiting for the visa being smuggled into Belarus, Alyokhina avoided hotels and all other places that might require her showing her ID. A few days after she finally got out of Belarus and into Lithuania, she travelled with other members of Pussy Riot to Iceland to visit Kjartansson. The plan is to give a concert and maybe tour in Europe.

Alyokhina hopes to be able to return to Russia at some point, but when or if that happens remains unknown. In the interview she says: “If your heart is free, it doesn’t matter where you are.”