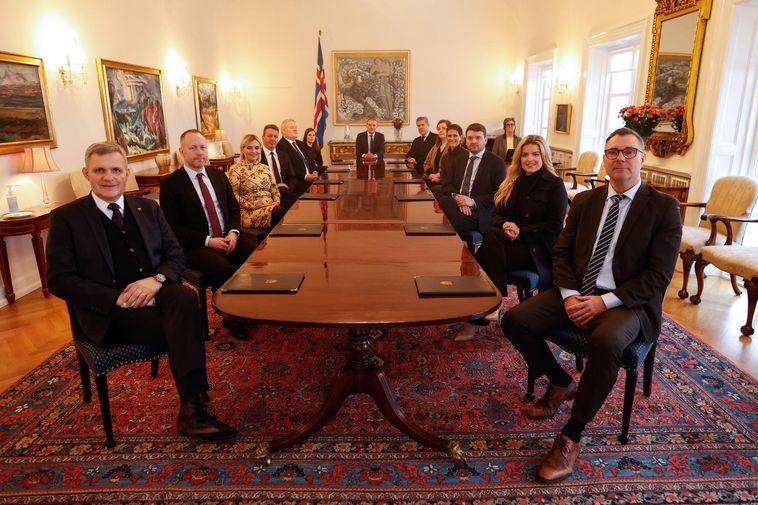 According to the results of a new poll, conducted by Prósent for Fréttablaðið, the government of Iceland — a coalition of the Independence Party, the Progressive Party and the Left-Green Movement — enjoys only 39.9 percent support among voters and would get 26 out of 63 MPs elected to Alþingi, the Icelandic parliament, if elections were held now, mbl.is reports. At present, the ruling parties have 38 MPs in Alþingi.

The poll was conducted online April 13-26 among Prósent’s focus group. The sample size was 3,500 people and the response rate was 50.3 percent.