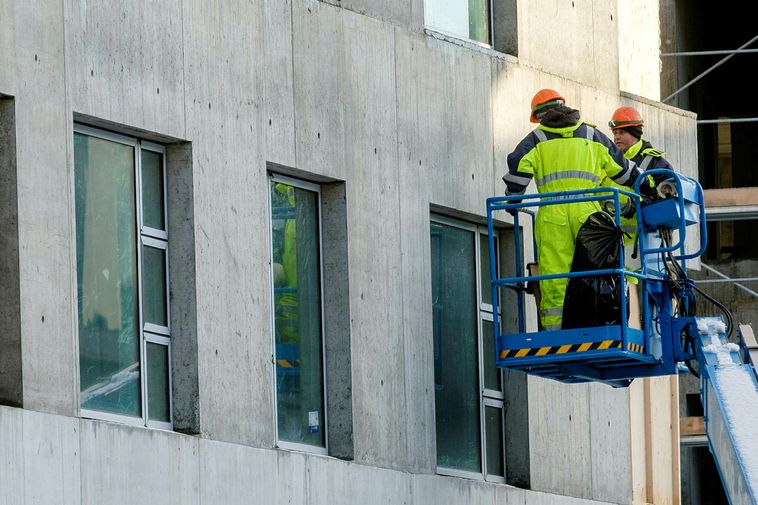 The unemployment in Iceland was 4.9 percent in March, down from 5.2 percent in February, Morgunblaðið reports. The Directorate of Labor predicts the rate will drop to 4.4 or 4.6 percent this month.

According to a monthly report from the Directorate, 9,608 individuals were unemployed at the end of March — 5,416 men and 4,192 women.

The report reveals that among the 9,608 unemployed, 4,097 were foreign citizens, (288 fewer than the previous month). This represents an unemployment rate of 10.5 percent among foreign citizens. They made up nearly 43 percent of those unemployed in March, compared with 40 percent last summer.

Proportionally, the largest decrease in unemployment from February to March was in tourism-related jobs, followed by professional services, the service sector, and construction.

The group of people who have been unemployed for more than a year comprised 3,260 individuals in March, compared with 6,207 a year ago.

Overall, unemployment rates in Iceland appear to be moving in the right direction.