Real Estate Prices in Iceland Rose the Most 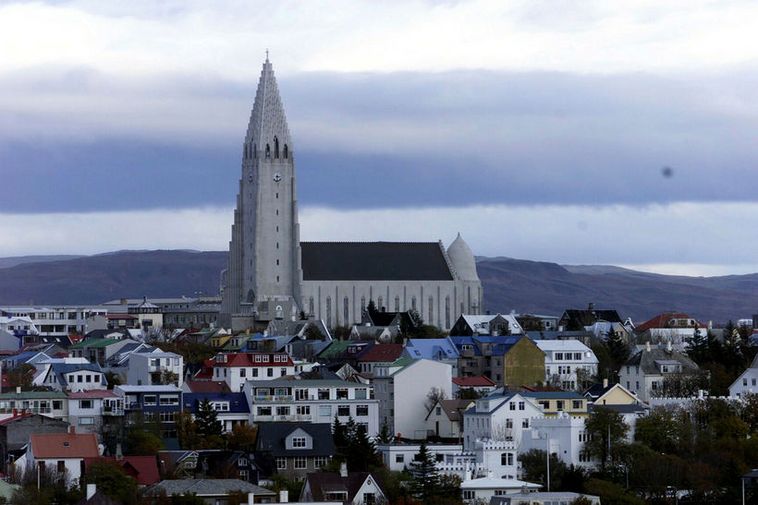 According to the report State of the Nordic Region, quoted by mbl.is today, real estate prices rose the most in Iceland among all the Nordic countries during the COVID-19 pandemic.

Real estate prices in Denmark rose the most until the first quarter of 2021, but dropped after that, while prices in Iceland continued to rise.

State of the Nordic Region is issued every other year by Nordregio, a research center established in 1997 by the Nordic Council of Ministers.

“During most of 2020, [house] prices increased by more than 5% in relation to the same quarter of the previous year in all Nordic countries except Finland, and by Q2 2021 had increased by 10% in Denmark, Iceland, and Norway,” the report states.

This is explained by “strong economic position of households due to savings driven by changed consumption habits, combined with economic support measures; increased time spent at home, generating greater demand for bigger homes; and older people cancelling plans to move to apartments.”

“Considered as a whole, the Nordic economies fared well from a European perspective,” the report continues. “Still, there was considerable variation, with GDP shrinking substantially in Iceland and only slightly in Norway.”

Unemployment increased the most in Iceland, but the government’s countermeasures seem to have been effective.

As in other Nordic countries, the number of births in Iceland increased during the pandemic.

“One hypothesis that has gained traction,” the report states, “is that couples continued to have babies during the pandemic in countries with strong social safety nets such as the Nordic countries, where couples trusted that the state would replace lost income during and after the pandemic.”

“Economic mitigation measures seem to have been particularly successful in Iceland, a country with a large tourism sector that was severely hit by the pandemic,” the report notes.

“The support measures approved by the government, municipalities and credit institutions, together with the temporary lifting of travel restrictions in 2020… appear to have helped prevent additional bankruptcies.”

Overall, the Nordic economic systems seem to have handled the pandemic better than other European states, although there were considerable negative effects everywhere.