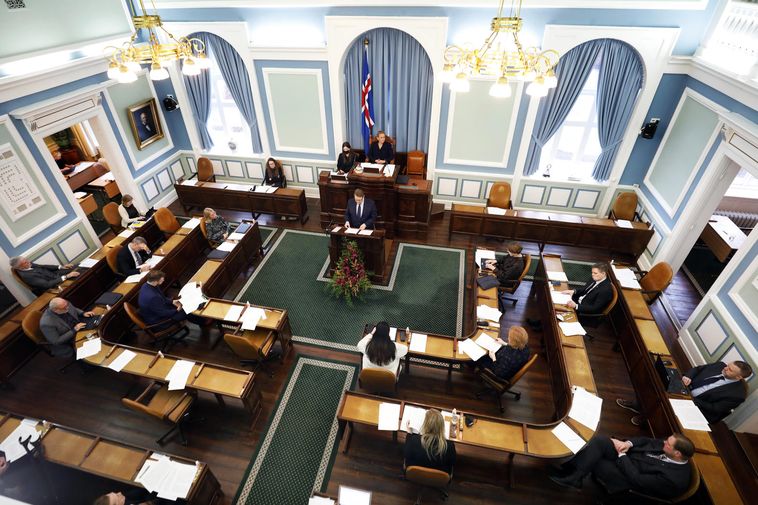 Alþingi, the Icelandic parliament, confirmed the credentials of all MPs yesterday, with 42 votes against 5, Morgunblaðið reports. Sixteen MPs did not cast a vote.

That solution to the dispute was suggested by representatives of the Independence Party, the Progressive Party and the People’s Party on the committee for the investigation of MP’s credentials. The committee has been looking into the validity of the credentials of MPs from the Northwest electoral district, following a disputed vote recount there, which affected which MPs were elected in the parliamentary elections in September.

The recount resulted in five people, who had received equalizations seats in Althingi, being replaced be another five from the same parties.