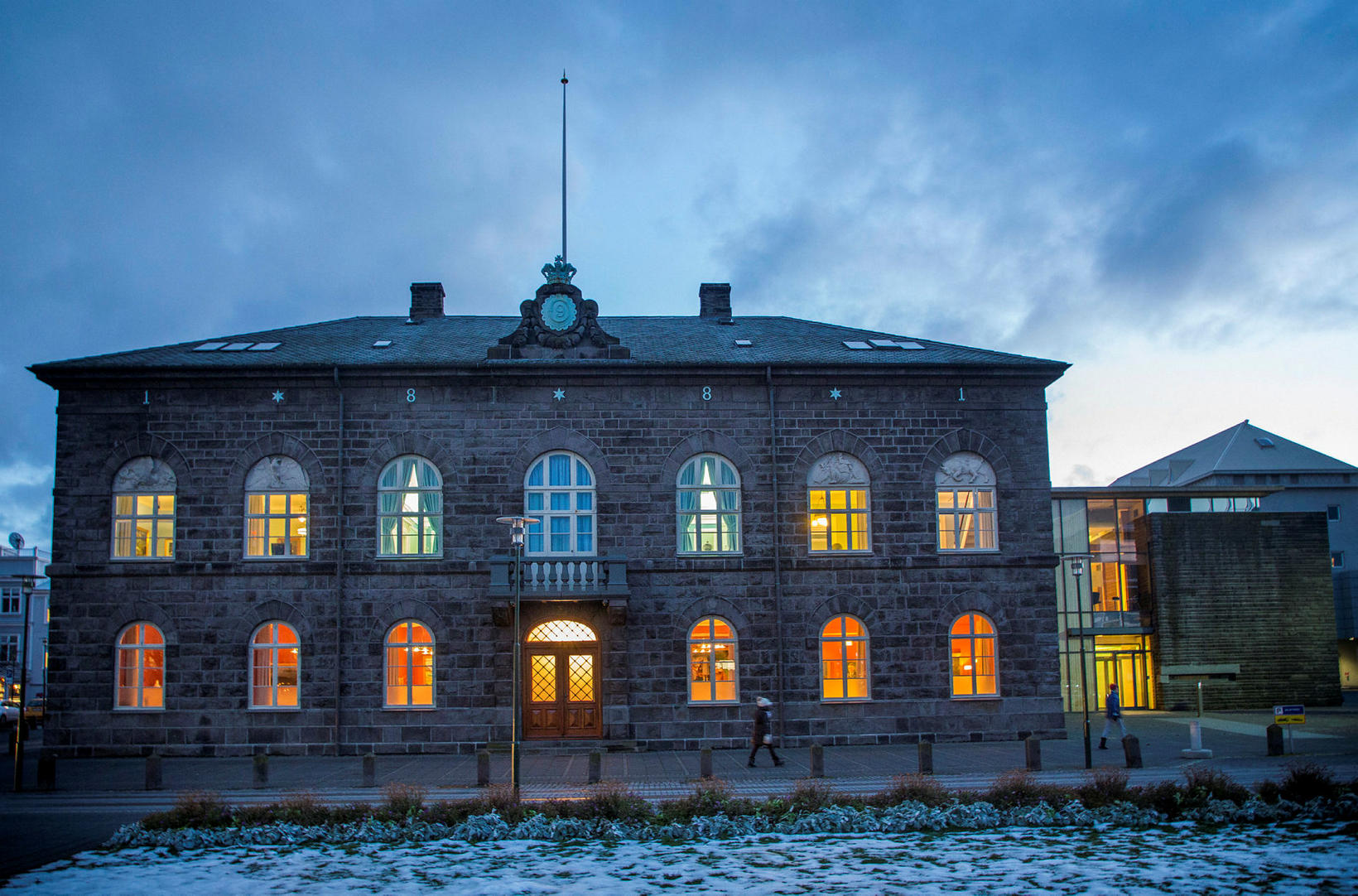 Alþingi, the Icelandic parliament, will reconvene today at 1:30 pm for the 152 nd session, following a summer break, Morgunblaðið reports. The opening ceremony begins with service at Dómkirkjan cathedral.

The service will be conducted by Svavar Alfreð Jónsson, minister, who will be assisted by Sveinn Valgeirsson, minister, and Bishop of Iceland Agnes M. Sigurðardóttir.

Due to the COVID-19 pandemic, only a few guests will be invited, and all in attendance must undergo a rapid antigen test prior to the ceremony. 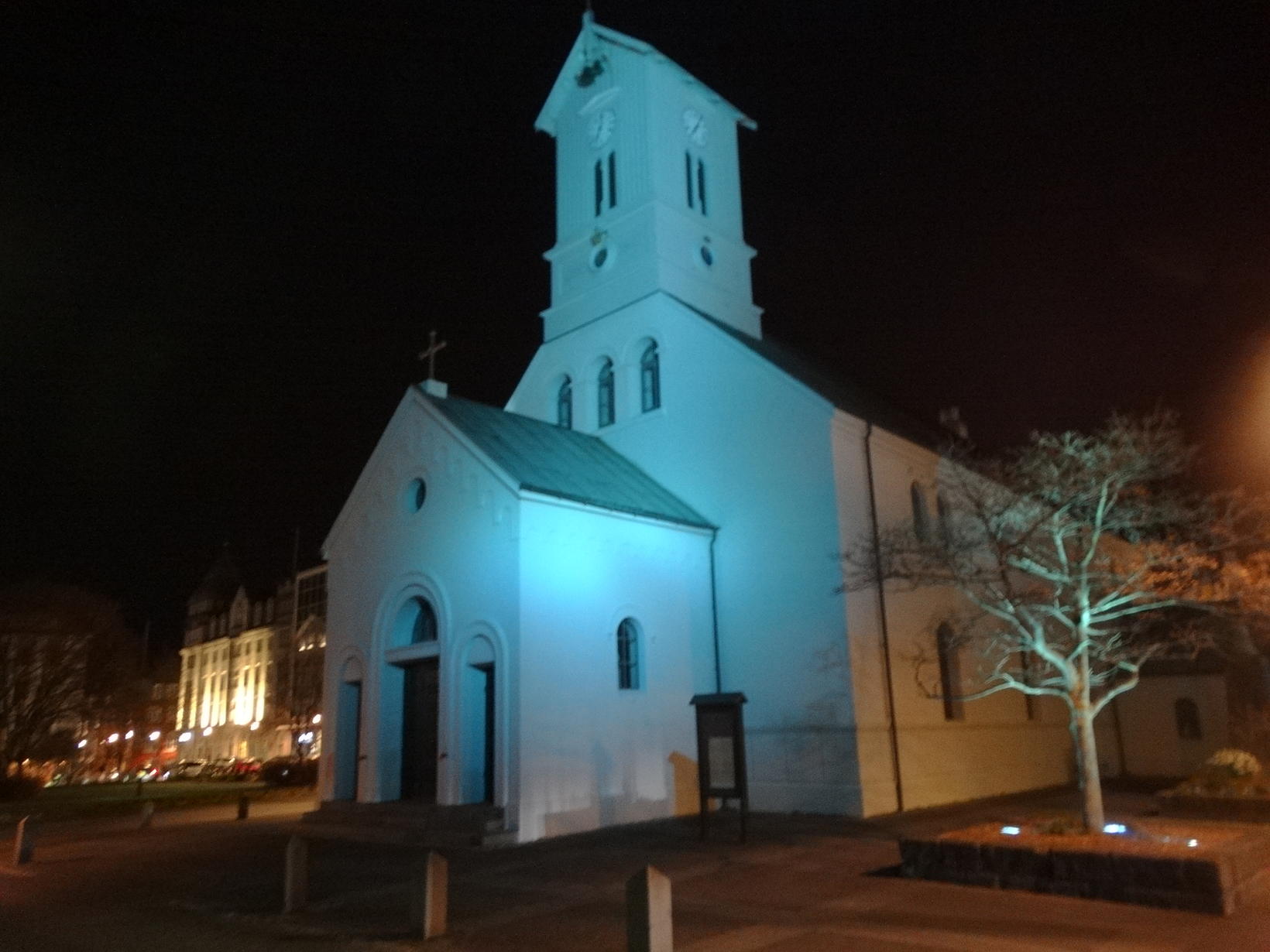 President of Iceland Guðni Th. Jóhannesson will formally open the 152nd session in the Alþingishús parliamentary building, after which senior MP Þorgerður Katrín Gunnarsdóttir will direct the ceremony, which is to be broadcast live on RÚV.

Fifty-two days have passed since parliamentary elections, and according to the law, Alþingi must reconvene no later than eight weeks after elections.

The day has been awaited with anticipation, not least because a report from the preparatory committee for the investigation of MP’s credentials, which has been looking into the validity of the credentials of MPs from the Northwest electoral district, will be distributed to MPs today. Due to a disputed vote recount in that district, which affected which MPs were elected, a committee was appointed to investigate the matter.

The recount resulted in five people, who had received equalizations seats in Althingi, being replaced be another five from the same parties.

The legality of the Northwest recount has been disputed, since it appears that voting documents were not sealed after votes had initially been counted  in the morning of September 26, but were left instead in a locked room at Hótel Borgarnes.

A new speaker of Alþingi will not be elected until later this week, once the credentials dispute has been resolved.