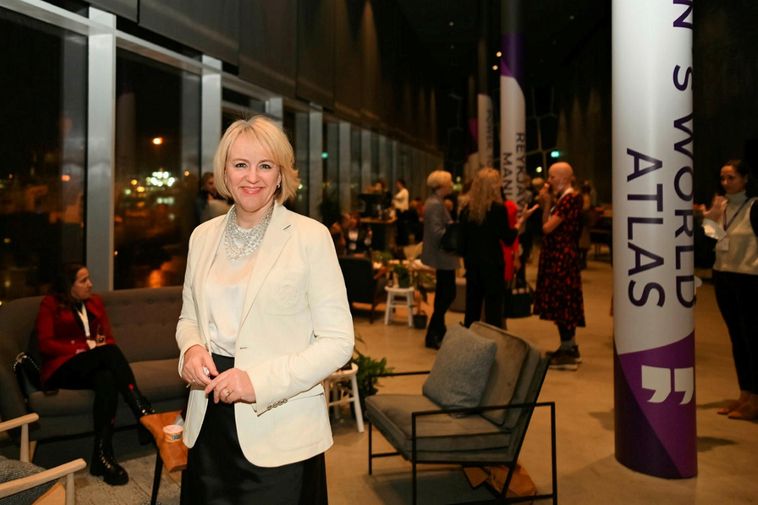 According to the Reykjavík Index for Leadership, a poll that measures how people feel about women in power, Icelanders trust women in leadership roles better than do other nations, Morgunblaðið reports.

The result is based on a poll conducted in all Group of Twenty states, in addition to Poland and Iceland. The results of the poll were presented during a panel discussion at the Global Forum of Women Political Leaders, which opened at Harpa Concert Hall yesterday.

Iceland received 92 points out of 100, where 100 would mean that women and men are considered equally qualified to serve as leaders in all areas of society.

The poll measures the perceived legitimacy of male and female leadership in politics and across twenty professions.

According to Kantar, the international research firm which conducted the poll, the result confirms that Iceland is a leading nation when it comes to gender equality.

About 200 women leaders from all over the world have convened at Harpa for the forum, in addition to the roughly 400 who participate online.