‘Threatening and Intimidating’ Environment Created by Former US Ambassador 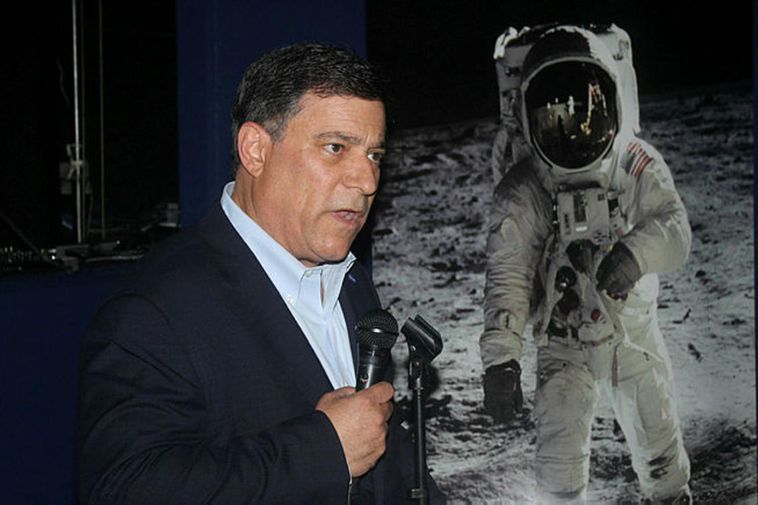 The Office of Inspector General (OIG) of the US Department of State has just published a report on its inspection of the US Embassy in Reykjavík, including its management, mbl.is reports. The report reveals how “threatening and intimidating” an environment was created at the embassy by former Ambassador Jef­frey Ross Gun­ter, who served from June 2019 to January 2021. His name, though, does not appear in the report.

The report describes how the Chargé d’Affaires and the Deputy Chief of Mission who succeeded him “were focused on rebuilding staff morale and normalizing embassy operations following the former Ambassador’s tenure, a noncareer appointee who served from June 2019 to January 2021. Despite several months having elapsed since his departure, OIG found at the time of the inspection that embassy staff were still recovering from what they described as a threatening and intimidating environment created by the former Ambassador. For example, staff reported to OIG multiple instances in which the former Ambassador had threatened to sue Department officials and embassy staff who expressed disagreement with him, questioned his wishes, or were perceived to be ‘disloyal’ to him. In addition, many employees reported to OIG that the former Ambassador threatened reprisal against employees who communicated with Department officials in Washington while conducting their official duties.”

“At the time of the inspection,” the report continues, “OIG found the embassy was focused on rebuilding its relationship with the Government of Iceland following a deterioration of that relationship under the former Ambassador, which became so strained at one point during his tenure that the then-Undersecretary for Political Affairs instructed the Bureau of European and Eurasian Affairs (EUR) to work directly with the Icelandic Ministry of Foreign Affairs to ensure proper management of the bilateral relationship. This action attempted to mitigate the negative impact of the former Ambassador’s frequent failure to respect diplomatic protocol or to coordinate with the Icelandic Government on policy initiatives and press statements touching on sensitive defense-related subjects.”

To read the entire report, go to stateoig.gov.

US ambassador to Iceland causes a stir