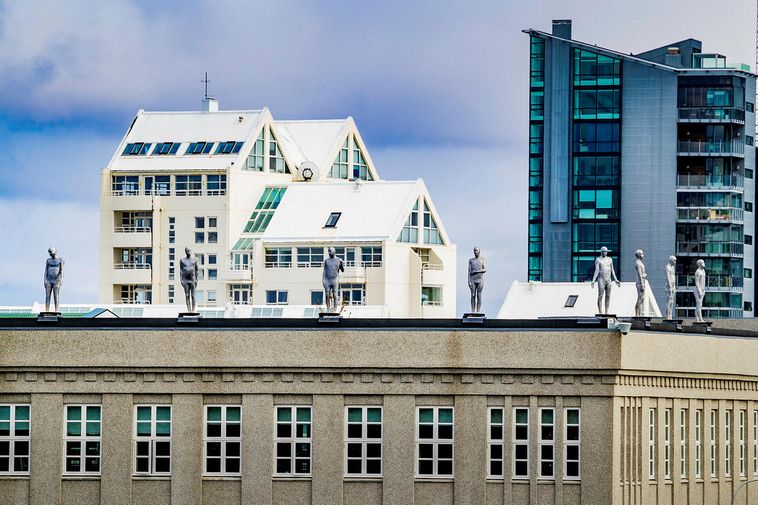 A comparison of wages in 28 countries, done by the OECD, shows that in Iceland, wages are the second highest — second only to the US, Morgunblaðið reports. This is revealed in an autumn report, done by a statistics committee on the development of wages in Iceland, published yesterday.

The report states that an international comparison of the average real wages (i.e. expressed in terms of purchasing power) of all fully employed people in the labor market is a good indicator of a country’s welfare state.

Last year, the average annual wages in Iceland amounted to the equivalent of USD 67,500, which was 16 percent higher than in Denmark, which ranked second highest among the Nordic countries.

Measured this way, only in the US are the average wages higher [than in Iceland], and those two countries, along with Luxembourg and Switzerland, stand out in a way,” the report states.

Since March, 2019, which is when the current round of wage negotiations began, following which the Quality of Life Deal was signed, 326 labor agreements have been signed in the Icelandic labor market.

According to the OECD, the hourly wage index in Iceland rose by 17 percent from the first quarter of 2019 to the second quarter of this year. During the same period, that index rose on average by 7 percent within the OECD and by 4-7 percent in the rest of the Nordic countries. Although the rate of inflation varied between countries, purchasing power increased more in Iceland than in other countries.